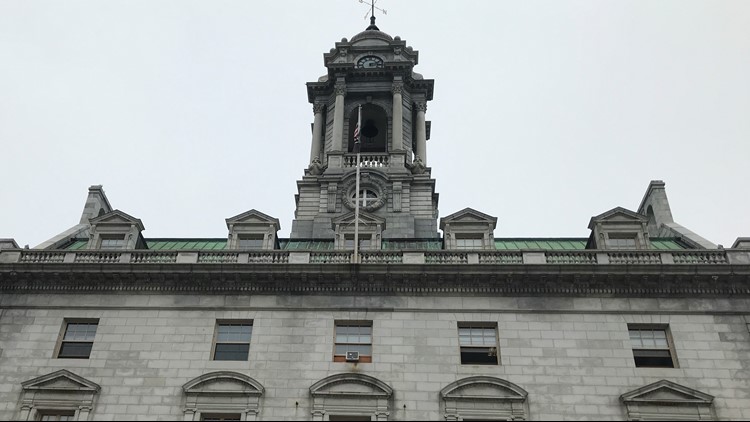 PORTLAND, Maine — Among several items on the Portland City Council's agenda Monday is an order to allocate donations raised for the asylum seekers.

The council's Finance Committee and city staff have recommended that $870,000 in donations be appropriated into the city's Health and Human Services budget, to be used specifically within Social Services "for the sheltering, housing and basic necessities of asylum seekers."

The campaign was launched several months ago when an influx of asylum seekers arrived in Portland. At the time, the city's budget didn't allow for the government to provide adequate shelter, housing and basic necessities.

RELATED: Leaders to discuss asylum seekers, GA as deadline looms
RELATED: City to determine how $800K in donations will be spent

Monday's reading of the item will be its first. The council won't make any final decisions then, as it's scheduled to be read again Sept. 4.