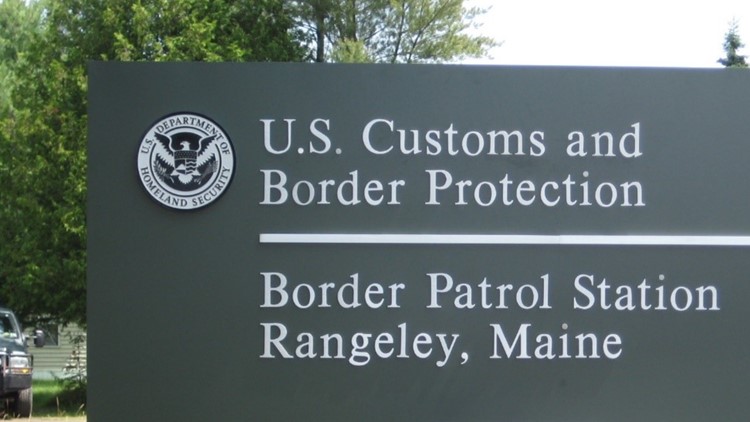 Officials from Border Patrol say two workers from the Dominican Republic and one from Guatemala came to the U.S. illegally through Texas and three Ecuadorians entered through Arizona. The workers were based in Massachusetts but were traveling to work in Rangeley.

Jason Owens, Border Patrol chief in Maine, said it is not uncommon for agents to find contract laborers from out of state traveling to Maine to work. Owens said the illegal workers "deprives employment opportunities for local contractors and those lawfully authorized to work in the United States."

Three others from Ecuador and Spain were detained. Two were cited for not having proper documents; a third violated terms of a visa waiver program and will return home.

Owens said agents do not routinely conduct workplace enforcement operations but they are often in contact with illegal laborers through regular patrol activities.

“Illegal labor is a prime example of how immigration as a national issue can have real impacts Maine’s communities. This issue impacts the employment opportunities of citizens, and lawful immigrants, equally,” said Chief Owens.