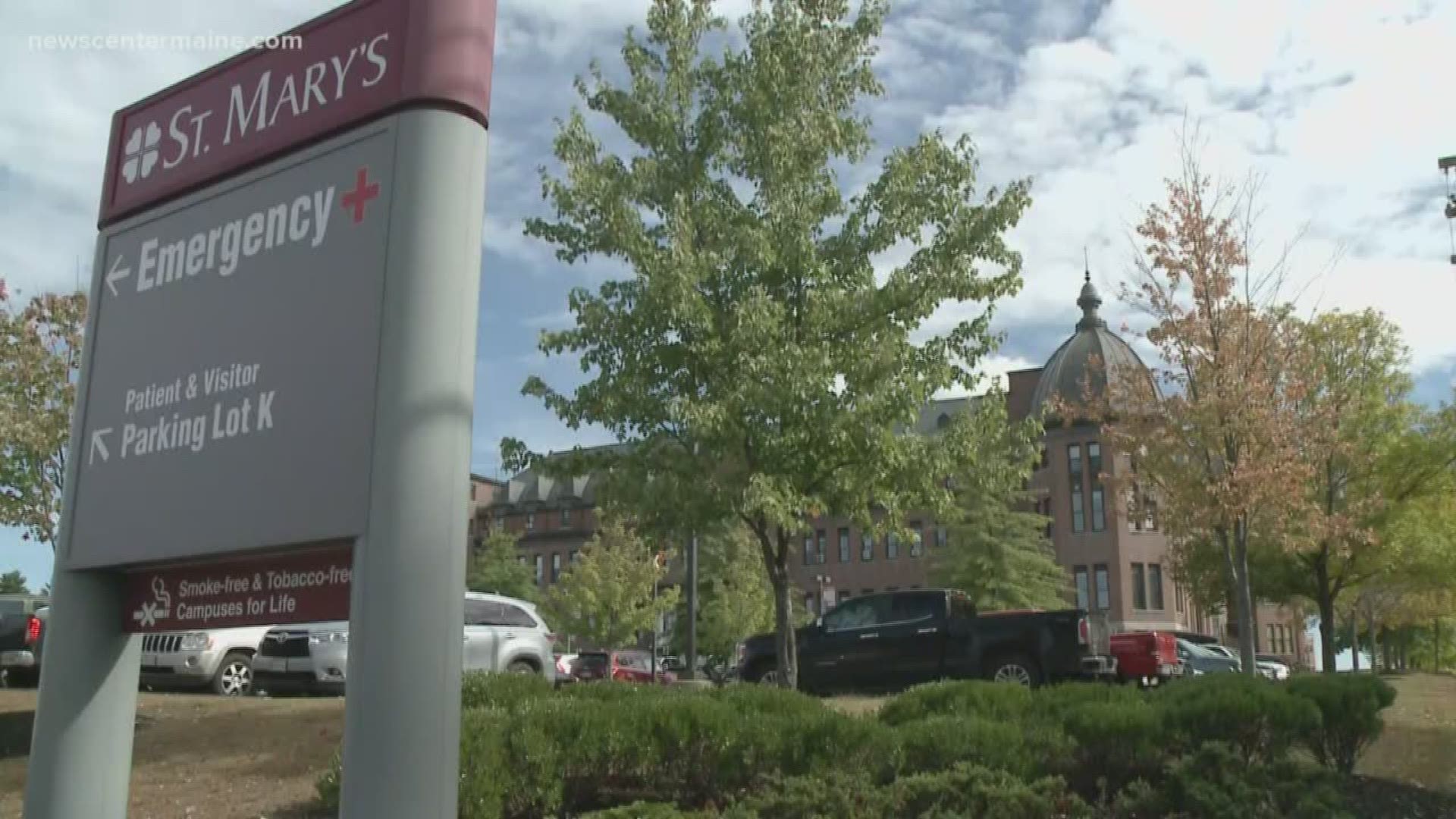 LEWISTON, Maine — A report by state investigators identified a 'hostile work environment' at St. Mary’s Hospital in Lewiston after a former employee alleged she discovered a ‘Wall of Shame’ targeting patients with disabilities.

Mykayla McCann filed a complaint with the Maine Human Rights Commission in February 2017 claiming she was terminated as retaliation for reporting employees' inappropriate behavior.

According to the report, McCann, who started working at St. Mary’s as a laboratory technician assistant in June 2015, claimed she discovered hospital employees posted confidential patient information as a ‘collage’ on the inside of a cabinet door.

The wall, according to the report, 'was intended to demean and humiliate and included supposed jokes about the hospital's physically and mentally disabled patients.'

McCann stated in her complaint that she believed the 'Wall of Shame' was a HIPPA violation, but did not report it to a hospital supervisor for months because she was a new employee.

She first went to a supervisor in September 2017 saying she was being targeted by coworkers for being for having a disability.

McCann alleged that coworkers ‘improperly accessed her electronic medical records’ after she took a leave of absence for medical treatment in April 2016.

The hospital then reportedly launched its own investigation. The report detailed several workplace disagreements between McCann and other employees.

According to the report, McCann resigned in January 2017 and the ‘Wall of Shame’ was not immediately removed by hospital officials.

The Maine Human Rights Commission completed the report after its own fact-finding investigation in December 2018.

It found that the hospital discriminated against McCann ‘on the basis of disability.’

However, investigators did not find the hospital retaliated against her.

According to the Commission meeting minutes posted online, commissioners chose not to litigate the case because 'conciliation was not successful' in June of this year.

McCann’s attorney Verne Paradie told NEWS CENTER Maine that McCann's claims have been resolved but would not comment further.

The President of St. Mary's Health System, Steven Jorgensen, and President of Covenant Health, Stephen Grubbs, released a statement on October 3 apologizing for the situation and that they took "appropriate disciplinary action" for those were involved in McCann's complaint.