Early Saturday morning, a 911 call came in from Clover Mills Road in Farmington. William Vincent, 75 died in the fire. 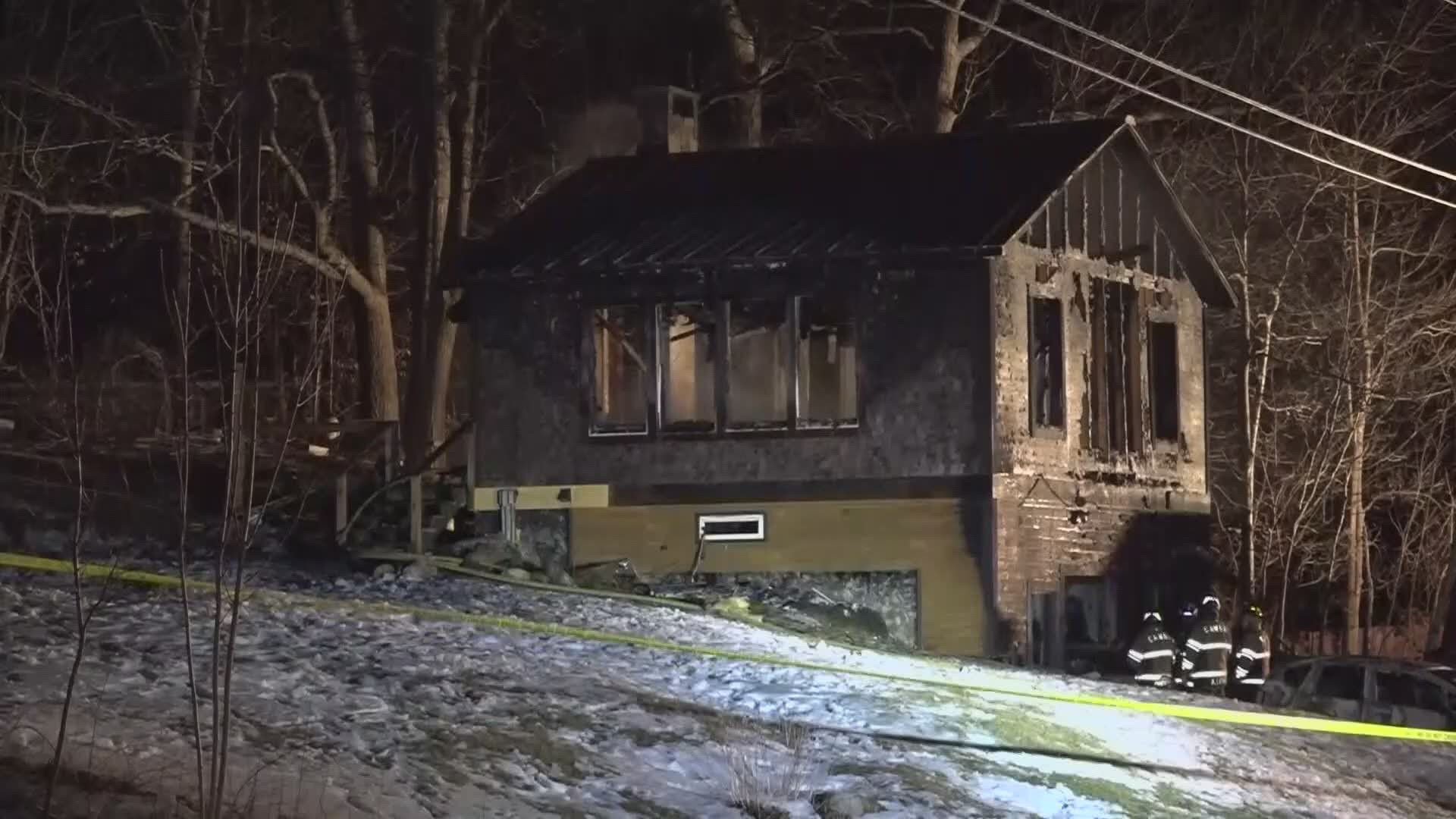 Officials on scene said two people were inside the home at the time, one person was able to get out. The unidentified adult female was taken to Franklin Memorial Hospital. The other person, William Vincent, 75 did not survive.

Saturday's fatal fire marks the third in one week in Maine. A 14-year-old boy died in a house fire in Camden Thursday morning, and a 7-year-old girl died in a fire in Lincoln Monday night.

In the wake of the series of deadly fires, fire officials are pushing simple safety reminders.

This story will be updated when more information becomes available.