Maine farmers unite to save land and livelihood 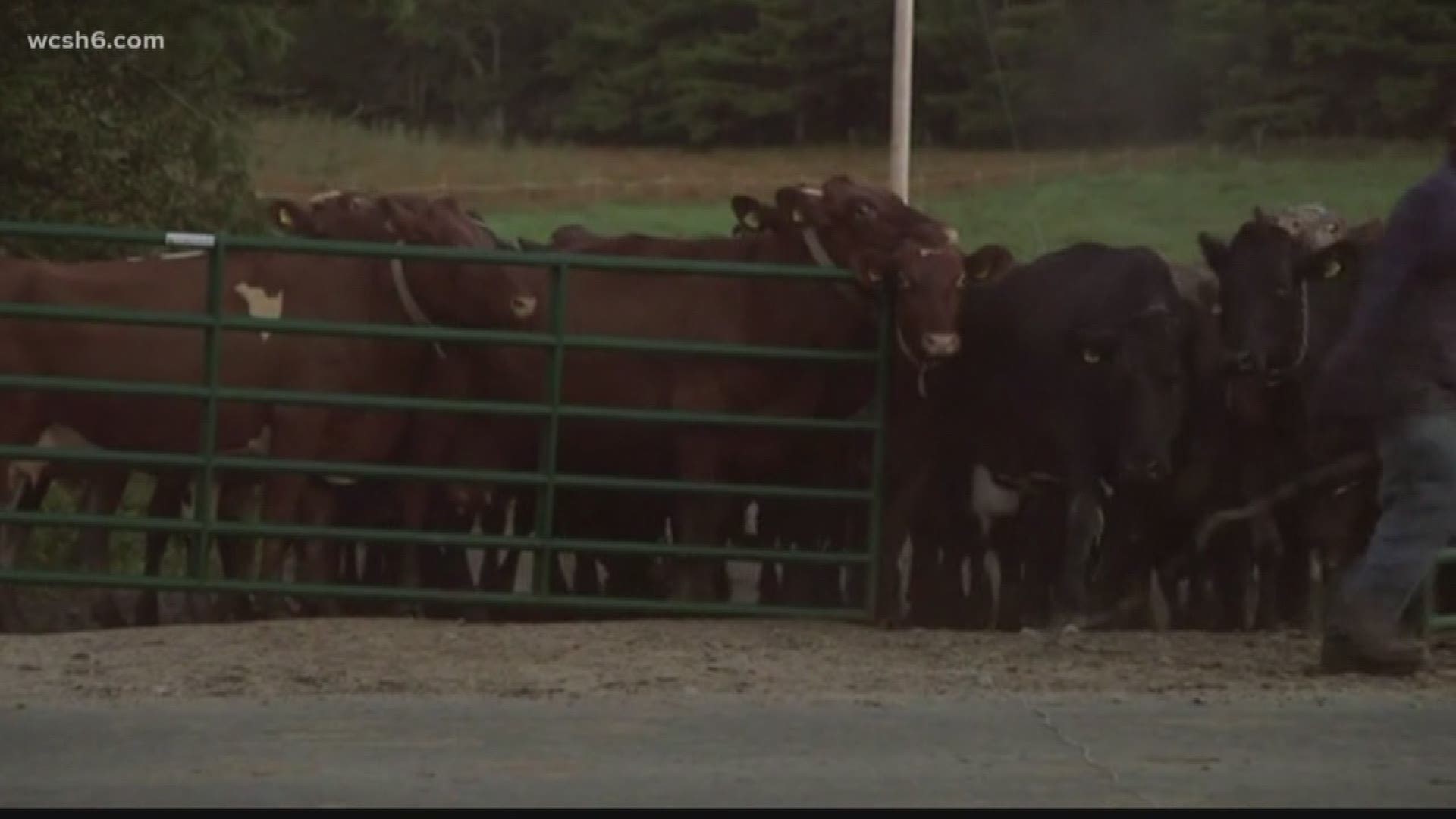 PORTLAND, Maine (NEWS CENTER) -- One of Portland’s last big farms may soon be a housing development.

The Portland planning board approved a 120-unit design to be built on the Camelot farm, a 55-acre parcel on Westbrook Street. The project, despite a landslide of opposition and a lawsuit, is moving forward.

The “Stroudwater preserve” development is a story that has played out all over Maine: once vibrant, working farms, no longer profitable or affordable, sold to the highest bidder.

Some Maine farmers are taking a stand, fighting both the development creep and the amassing bills and expenses to keep the farm running.

"Once you take a piece of prime farmland and you divide it up into house lots or into a supercenter, there really isn't any going back."

Amanda Beal and her family have been fighting to keep their Litchfield dairy farm operating the way it has for more than 40 years. Rocky Ridge, featured in this film produced by the Maine farmland trust, captures an intimate look into their struggle to survive...and the choices they were forced to make.

"It takes stubbornness and determination to keep something like that going and then to also work your way through a farm transition plan when you're trying to transition from one generation to the next."

At Rocky Ridge, that transition passed from Beal's aging father to her younger brother Adam, a trained diesel mechanic. He closed on a loan last week and now owns the dairy farm.

Beal shared her story with other farmers at the farmland access conference, held at the Augusta Civic Center, and hosted by Maine Farmland Trust, where Amanda also serves as president and CEO. She shared the stage with first district congresswoman Chellie Pingree, land for good executive director Jim Hafner and the state’s commissioner of agriculture, conservation, and forestry Walter Whitcomb.

"I think it helps in the conversation to understand who we are statewide," and what Whitcomb is learning about Maine farmers is they are about much more than potatoes, dairy, and blueberries. By his own estimation, Mainers are proud to be “different”. And one farmer, who runs the new leaf lettuce farm corroborated."people trying all kinds of different crops. Who would have thought we could grow ginger in the state of Maine?"

Many farmers took precious time off from tending animals and crops so they could be at this farming conference---it's a new generation of farmers--fighting for their land and their livelihood.

"There have been talks about some real cuts to the next farm bill and types of programs that a lot of our farmers here rely upon so we have to be really paying attention to that and speaking up about what we need."

And Representative Pingree says she is also speaking up for them in Washington, D.C. Pingree is a member of the house agriculture committee an sponsored the Local Farms Act---the bill “recognizes the vast, untapped potential in our farming and food producing communities and offers ways to transform that potential into economic prosperity.”

Pingree, who is an organic farmer, owns 200 acres of land on North Haven Island.

Amanda Beal gives much of the credit for her family's successful transition to the Maine farms for the future program.

The grant program provides selected farms with business planning assistance And investment support. You can learn more about the Maine farms for the future program online at www.maine.gov/dacf/ard/business_and_market_development/farms_for_future/index.shtml