Capt. Joel Barnes' line of duty death is the first among Maine firefighters since 1988, when Milo firefighter Basil Curtis was killed in a home fire. 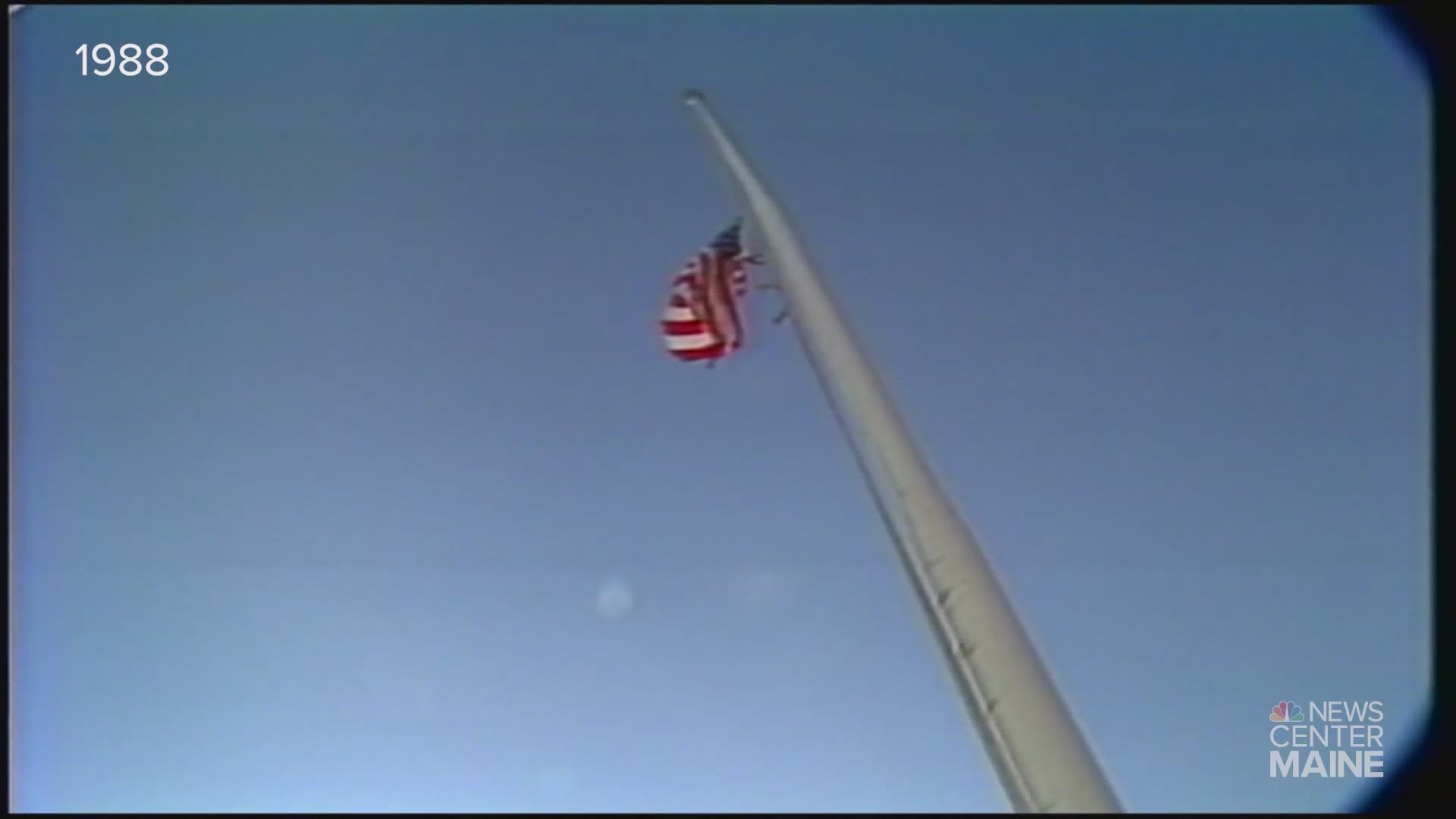 MILO, Maine — Berwick Fire Capt. Joel Barnes was fatally injured March 1 when he shielded another firefighter during a four-alarm fire.

Capt. Barnes' combat line of duty death is the first in Maine among firefighters since 1988, when Milo firefighter Basil Curtis was killed in a home fire.

A father, mother and their 15-month-old baby all got out of the fire safely. But Curtis, who lived just four houses away, wasn't aware of that.

Curtis was on scene within four minutes. Fearing someone was trapped, he charged inside and became trapped himself.

Curtis was pronounced dead when his body eventually made it to the hospital. The medical examiner's office said Curtis died of smoke inhalation.