Fire Chief Dennis Plant delivered a press conference to detail the events of Friday's fire, and the impact Captain Barnes had on the Berwick community. 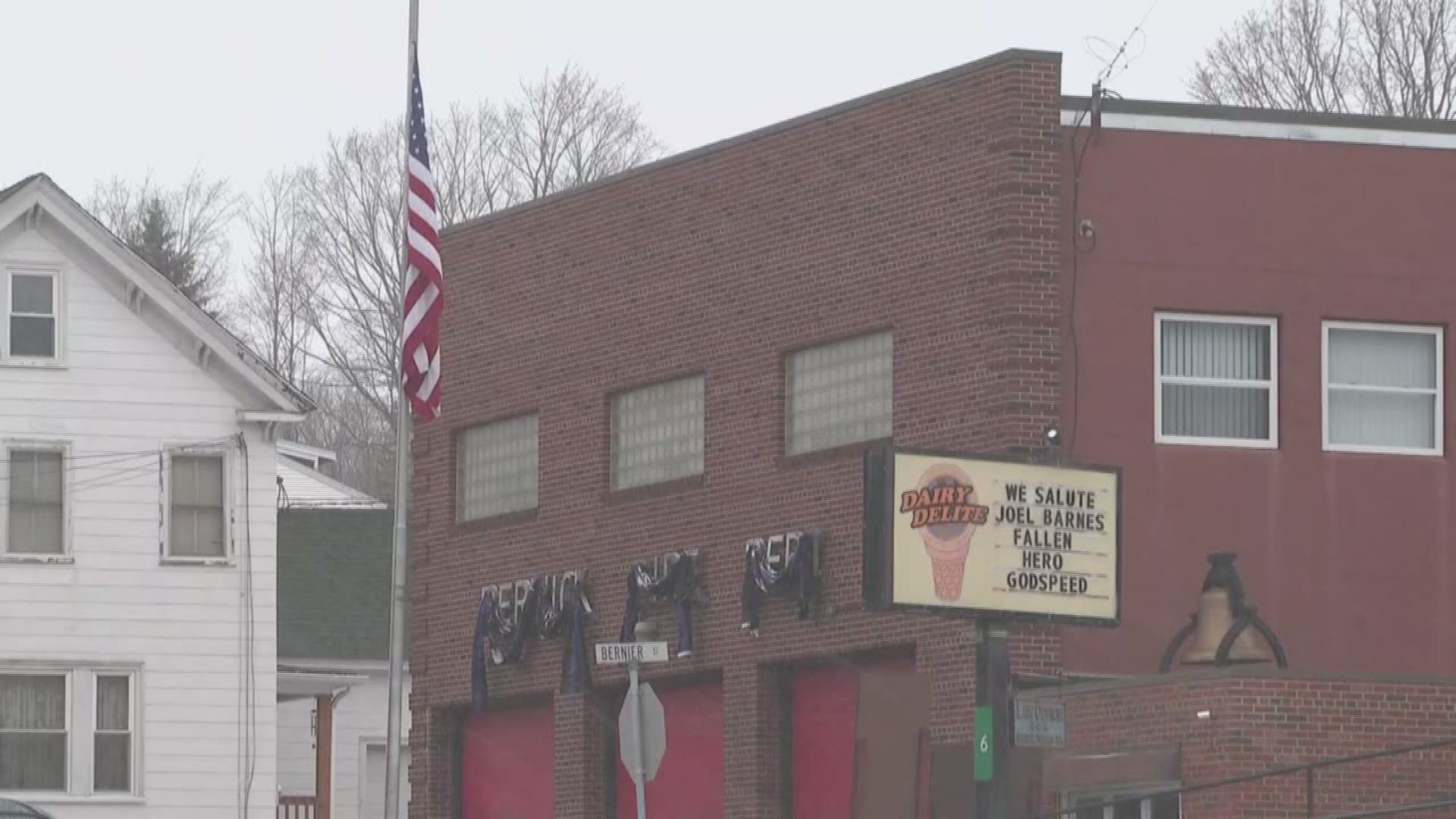 BERWICK, Maine — The Berwick community mourned the loss of one of their firefighters, Captain Joel Barnes after Barnes responded to a structure fire at 10 Bell Street in Berwick on Friday.

Fire Chief Dennis Plant delivered a press conference to detail the events of Friday's fire, and the impact Captain Barnes had on the Berwick community.

Captain Barnes had worked with the Berwick Fire Department for two and a half years and was also the department's training safety officer.

Captain Barnes and one other firefighter were inside the building tackling the blaze.

Additional units assisted Berwick with the fire, and the cause of the fire is still under investigation.

"An entire team of state and regional agencies are helping with logistics and planning for services for Captain Barnes", says Chief Plant. "We do know his body was escorted by a Berwick firefighter from the New Hampshire State Medical Examiner's Office in Concord to a funeral home in Dover". 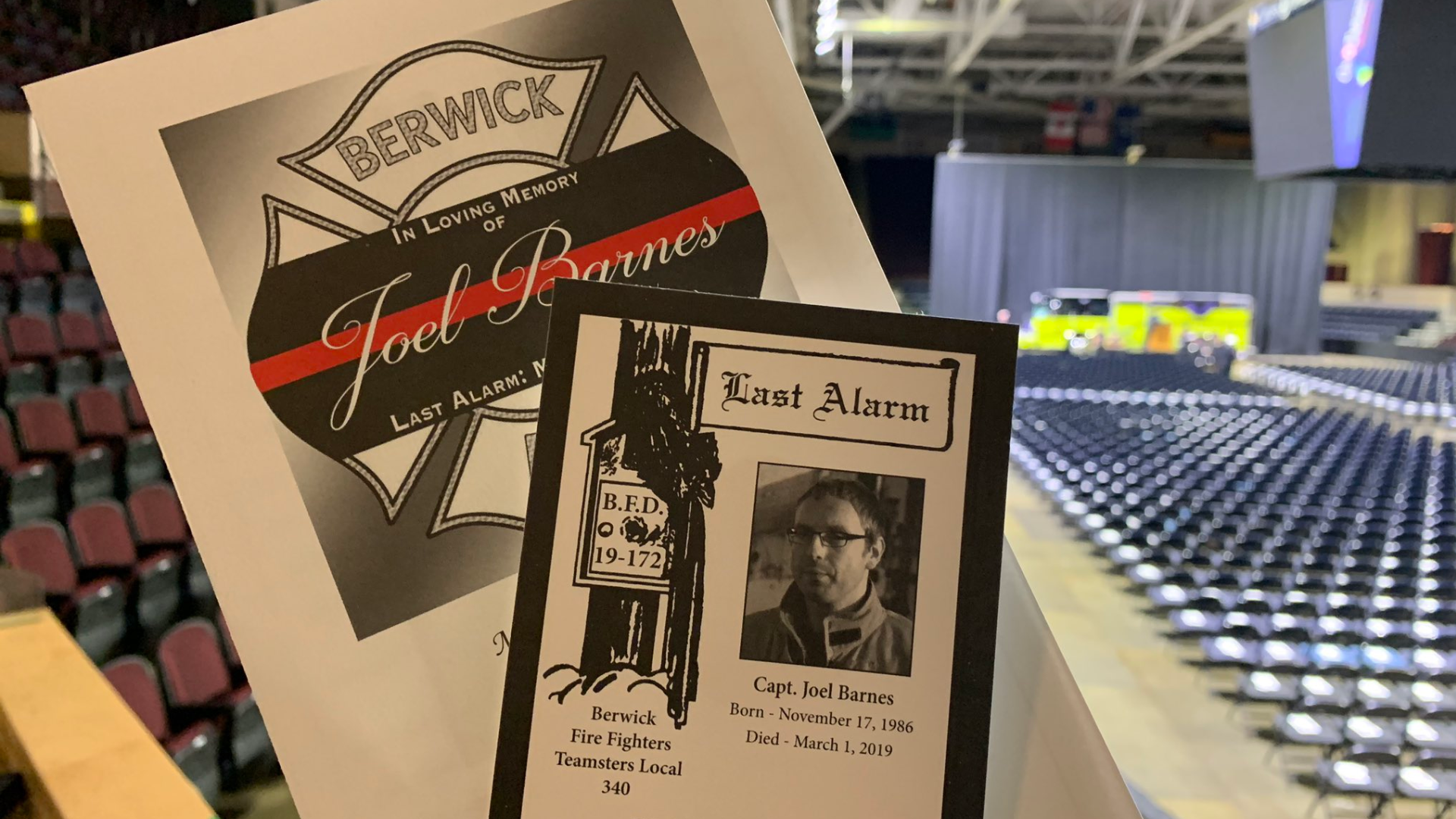