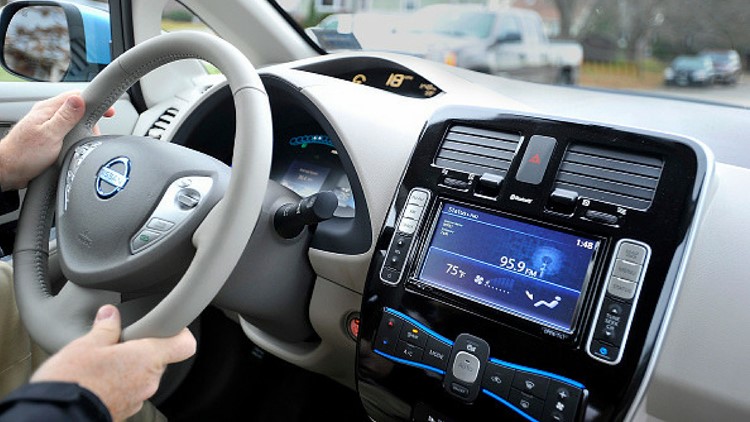 AUGUSTA (NEWS CENTER Maine) -- Male and female will no longer be the only options on Maine driver's licenses.

EqualityMaine, an advocacy group for Maine's lesbian, gay, bisexual and transgender community, released an announcement on Monday, June 11 to express its support for the new policy at the Maine Bureau of Motor Vehicles.

The policy emerged from a complaint that EqualityMaine's board president, Zack Paakkonen, filed with the Maine Human Rights Commission in his capacity as attorney for Ian-Meredythe Dehne Lindsey of South Portland. They pushed for change after the BMV office on Presumpscot Street in Portland denied Dehne Lindsey's request for a non-binary gender option when applying for a driver's license in June 2017.

“Words cannot adequately express the relief I feel, and how happy I am, that my ID will now reflect such an integral part of my identity and who I am,” said Dehne Lindsey in a written statement.

Through an agreement reached with the BMV, EqualityMaine said interested applicants can fill out a form to get a sticker that can be affixed to their licenses which reads, "Gender has been changed to X – Non-binary.” The sticker will be phased out as a new license design is introduced by July 2019 including X as a gender option along with the established M and F options.

Similar policies for driver's licenses are already in practice in Oregon and Washington, D.C. California plans to make the shift in January 2019. Maine is the first New England state to take such action.