Sen. President Troy Jackson and Speaker of the House Ryan Fecteau, with 75 other legislators, urged the hospital to 'fire the consultants' pledged to support nurses 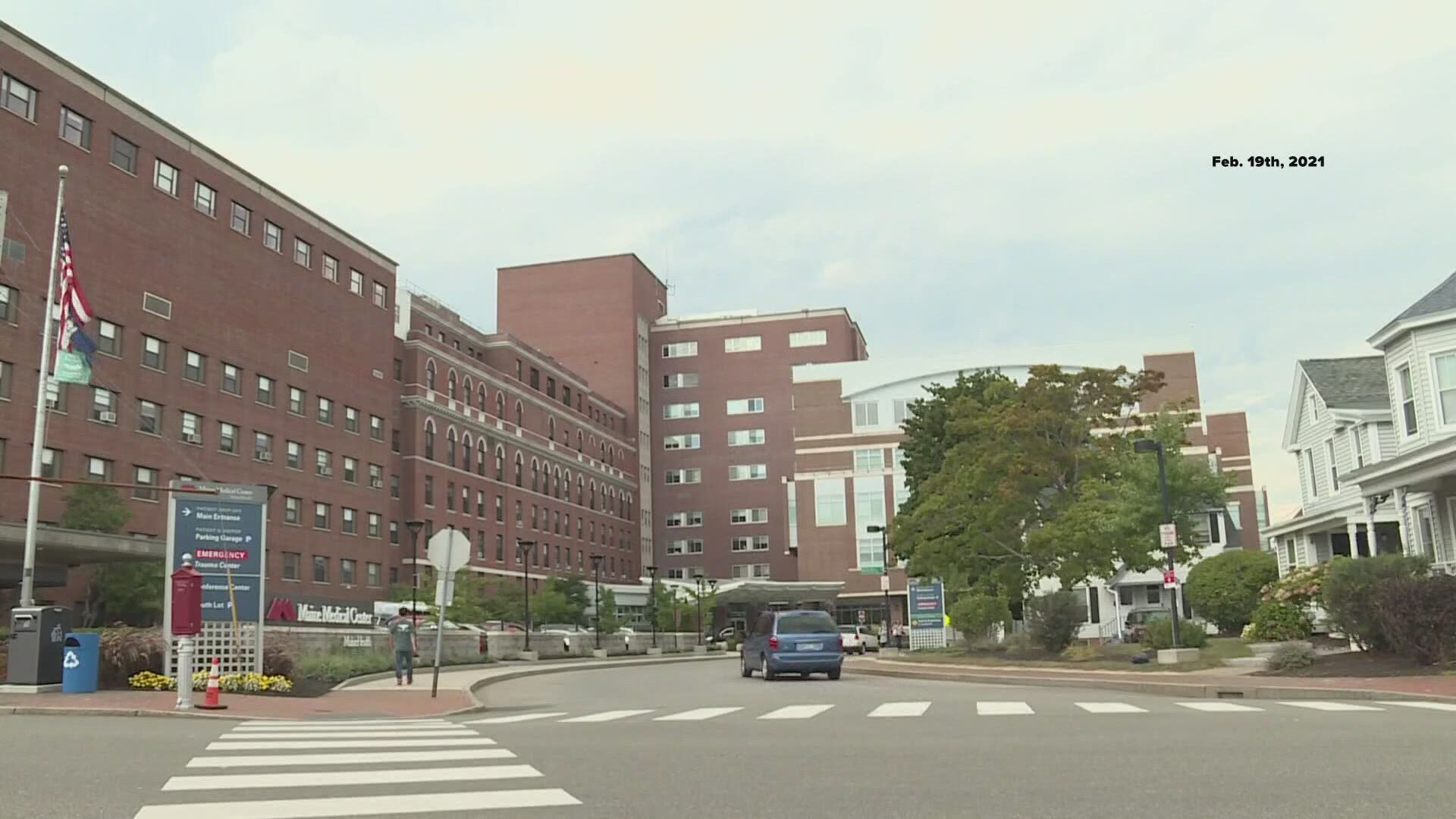 The letter, from Senate President Troy Jackson and Speaker of the House Ryan Fecteau, along with 75 other Senate and House members, asked the hospital to “fire the consultants and respect RNs federally-protected right to organize.”

In January, registered nurses at MMC filed a petition with the National Labor Relations Board to vote on joining the Maine State Nurse Association, an affiliate of the National Nurses Organizing Committee.

At the end of March, roughly 1,900 nurses who are eligible to vote will be mailed ballots.

Legislative leaders wrote that they were disappointed to receive letters from the hospital explaining why administrators oppose the union and said they will back the nurses against any “mistreatment” of nurses in an attempt to unionize.

“We have heard from nurses about being accosted in one-on-one anti-union meetings, dragged from patient care to listen to out of state anti-union consultants lecture them on why they should vote no for the democratic right to negotiate with their employer; and threatened by certain supervisors that they stand to lose benefits, or employment if they vote yes in the upcoming election,” the letter states. “These nurses and their patients are our constituents. We expect better from the largest hospital in our state– if you intend to take anything away from RNs—including their moral and legal right to a free and fair election we will stand with the nurses against any such attempt.”

RELATED: Nurses at Maine Medical Center divided about whether to unionize

Legislators also criticized the hospital for providing COVID-19 vaccine to out-of-state consultants, who work for the Florida based company 'Reliant Labor,' when other Mainers are still not eligible to receive it.

The company's website says it is dedicated to helping its clients sustain their direct relationships with their employees and avoid the many significant problems that arise when work groups are organized.

RELATED: MaineHealth offers vaccine to all 22,000 of its employees

Maine's largest health care system is standing by its decision to vaccinate all employees, including those not on the frontlines, before state guidelines were clarified last month. Officials admit they 'erred' in offering the vaccine to out-of-state contractors. #NEWSCENTERmaine pic.twitter.com/vf0eoUyHqU

“Why has the hospital flouted Maine CDC rules, paid consultants to trick nurses at a going rate generally around $3,000 dollars per day per anti-union consultant, instead of simply respecting the nurses right to organize, allowing them a free and fair election?” legislators ask.

In a statement responding to the charges, Maine Medical Center said it “respectfully disagrees with the assertions” cited in the legislators’ letter, denies any retribution, threatening, or harassment, and argues that the hospital has encouraged nurses to learn about their rights and vote.

“MMC believes it can best work with its nurses and live out its values of respect, integrity, excellence, ownership, innovation, and being patient-centered without bringing in a third party who does not share those values. For that reason, MMC urges its nurses to vote ‘no’ in the upcoming election.”