Cory and Jennifer Heinzen bought a Rhode Island farmhouse where inexplicable events in the early 1970's became the basis for the horror film "The Conjuring." 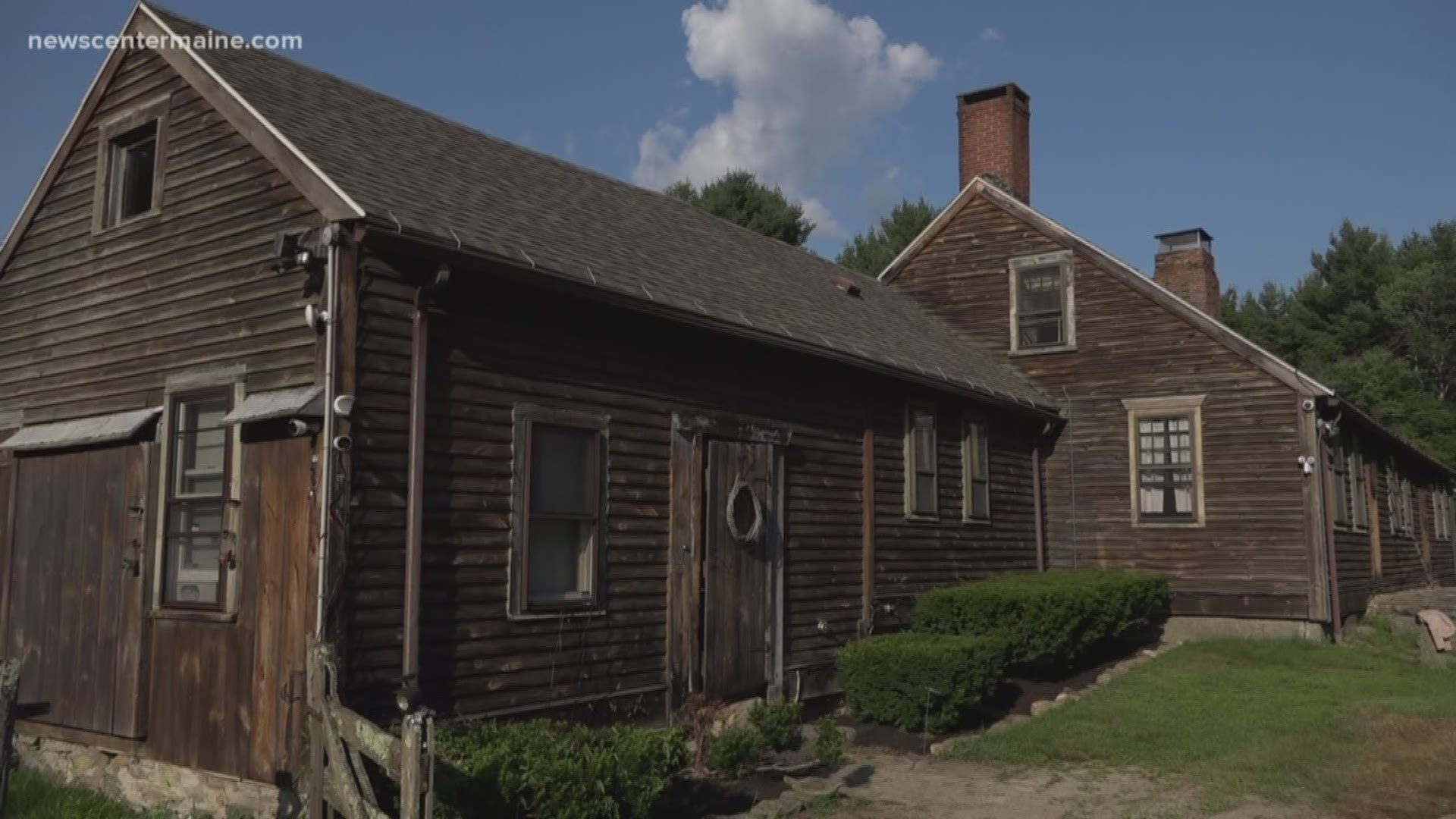 BURRILLVILLE, R.I. — Most people are skeptical about the idea of a real-life haunted house but a paranormal investigator from the town of Mexico believes he and his wife have moved into one.

"It's a huge piece of American history and it's also a piece of paranormal history," said Cory Heinzen of his new home.

On the outside, the 18th century farmhouse in Burrillville, Rhode Island looks like any other cabin in the woods.

It's what you can't see on the inside that makes this house different from any other house in the country.

To Cory and Jennifer Heinzen though, it's home.

"We fell in love with it," said Cory.

The couple became the owners of the 8-acre farmhouse when the sale went through on June 21.

Since then, Cory has been living at the house full-time but almost never alone.

The 2013 horror film "The Conjuring" is based on paranormal events that reportedly took place inside the home in 1973.

"We are convinced that this house is subject to paranormal activity," said paranormal investigator and demonologist, Carl Johnson.

Johnson was a part of the team that first came into the home to investigate more than 45 years ago.

"It has come, as you say, full circle," said Johnson. "Here we are. I am assisting with the investigation, the current, ongoing investigation of the Perren house."

"Why is this house haunted," asked Johnson. "What kind of personality, if any, does this haunter have? Is it a ghost? Is it demonic? Inhuman? What is doing it? Is it just a playback from the past?" 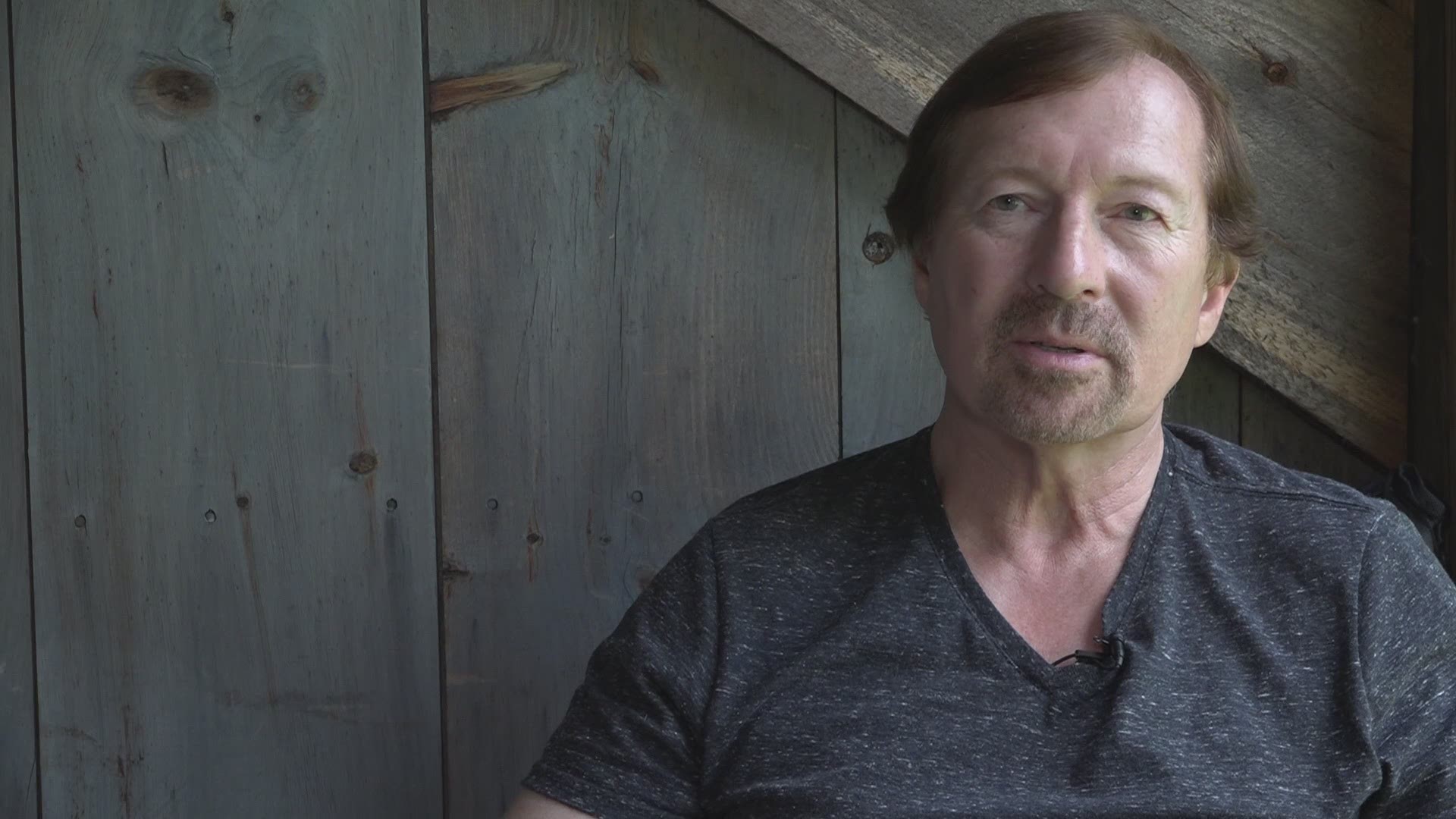 "Footsteps, knocks, we've had lights flashing in rooms, and when I say lights flashing in rooms, it's rooms that don't have light in there to begin with," said Cory of the bizarre incidents that have happened inside the home that he can't explain. "When something takes a painting that's on the wall and not only knocks it down, but it actually knocks it down at an angle that it lands on something and it's all upright, it's really difficult to debunk it. Those are the things that happen on a day to day basis here."

Twelve surveillance cameras are recording video inside the home 24-7.

As the first paranormal investigator to buy and live in the house they're investigating, Cory calls it his research.

"Being a paranormal investigator and buying a famous haunted house,"  said Cory. "Sometimes we catch it on camera and sometimes we don't. It's kind of like that whole, 'if a tree falls in the woods, does it make a sound?' I would think it does."

Even more surveillance cameras outside the cabin are recording video of trespassers and looky loos.

"[The neighbors] put up funny signs like, ‘hey, 'The Conjuring' house is back this way,’ you know, ’20 dollars to turn around in our driveway,'" said Cory through laughter.

"Some of the things I've experienced here have really made me question my beliefs," said lead paranormal investigator and Maine resident, Bill Brock. "If I wanted to, I could have a seance and try to conjure something up."

They'll hold off on doing any conjuring for the time being, though.

These paranormal investigators feel there is enough bizarre behavior they can't fully explain already happening inside the house.

"It's been awhile since I've actually smiled every day and actually enjoyed doing something," said Cory. "This is my Disney World."

The Heinzen's hope to eventually open their home up to the public so others can experience "The Conjuring" house for themselves.

NEWS CENTER Maine was not allowed to shoot video inside the main house where paranormal activity may have been happening while work for a documentary and other projects is underway.