Maine astronaut returns to Earth after 205 days in orbit 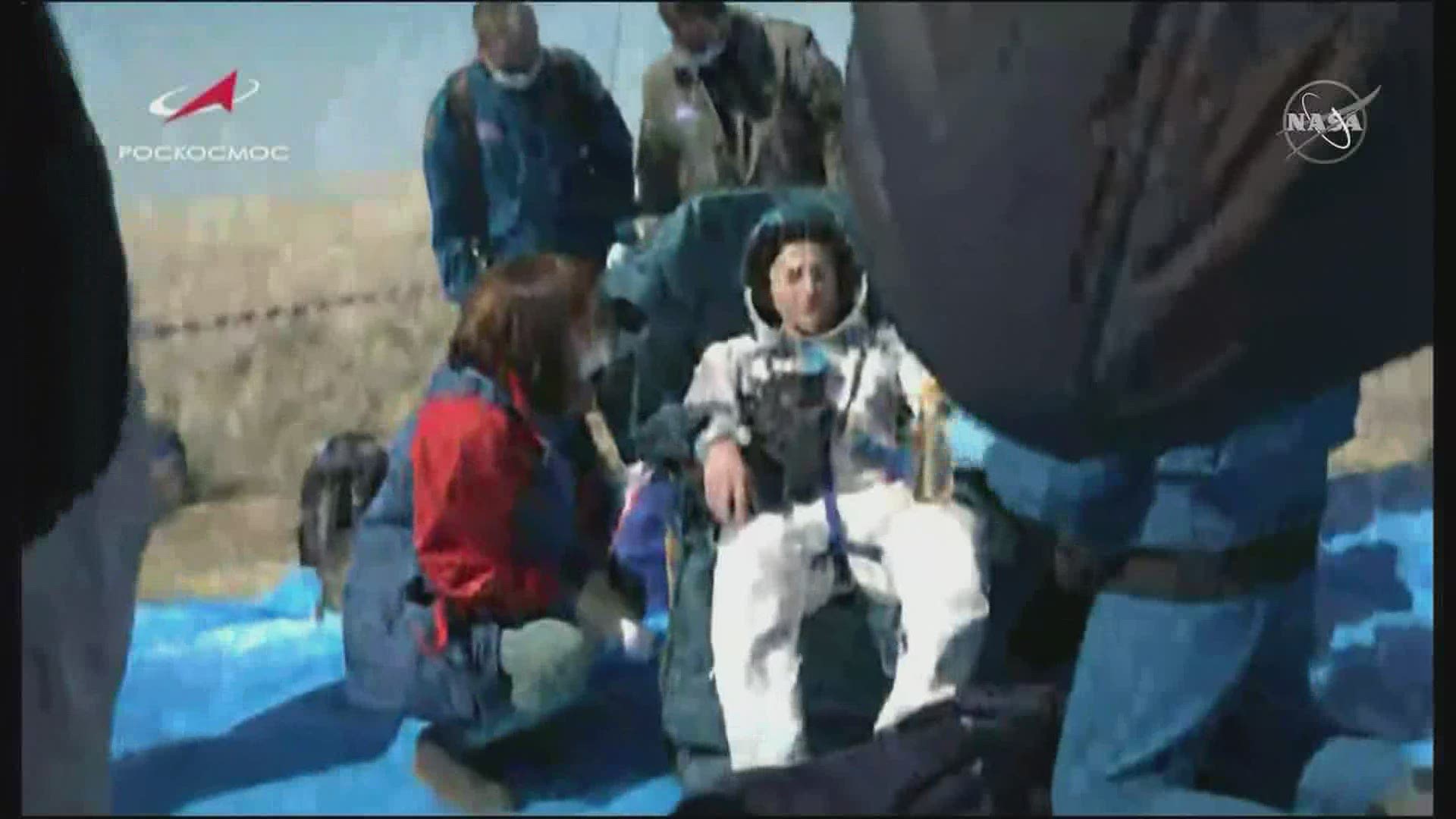 HOUSTON, Texas — The first Maine woman to go to space is back home as NASA's Expedition 62 comes to a successful end.

The crew will receive medical check-ups then return to a staging area in Baikonur, Kazakhstan. After that, Meir and Morgan will fly back to Houston while Skripochka returns home to Star City, Russia.

Jessica Meir, a native of Caribou, is living her childhood dream as an astronaut. She's quoted in her high school senior yearbook as saying her future goal was "to go for a spacewalk," which she certainly did.

Meir arrived aboard the ISS on September 25, 2019 and spent 29 weeks in orbit. She and astronaut Christina Koch performed the first all-female spacewalk in history less than a month later on October 19, 2019.

Meir was later joined by York, Maine native Chris Cassidy on April 9, 2020. That also marked the first time two Mainers lived in space at once. Cassidy is serving aboard the ISS as station commander, along with Roscosmos cosmonauts Antoly Ivanishin and Ivan Vagner for the Expedition 63 mission.

RELATED: No family, fanfare for NASA astronaut of Maine launching next month

Meir returns to an Earth very different from the one she left. But, even with the coronavirus pandemic, Meir told Stephen Colbert just days before her return that, "It will be great to see everybody on the ground again, even if it is from a distance."