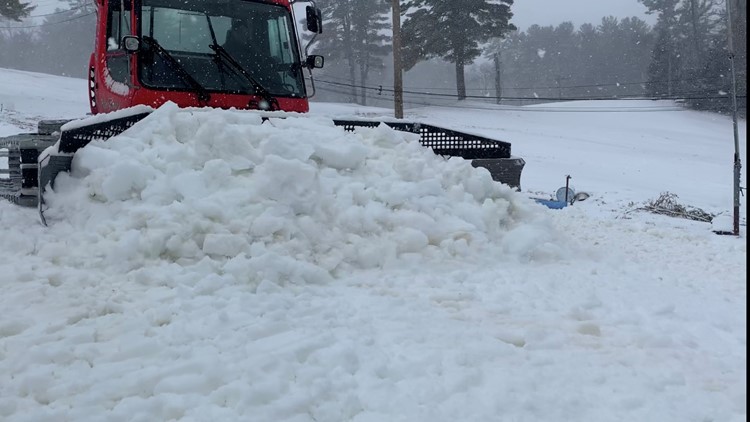 AUBURN, Maine — Lost Valley Ski Area will be opening for the season much earlier than it has in nearly four decades.

Due to early snowmaking temperatures and the recent snowstorm,  Lost Valley will have at least two of its major trails open as well as one lift starting Friday, December 6.

Early season lift tickets will be half price.

This will be the third mountain to open in Maine this season behind Sunday River and Sugarloaf.

Owner April Shanaman says the ski community has been anxious to get out on the slopes this year.

“The phones have been ringing off the hook with people wanting to know if we’re going to open early, and we’re very happy to tell them now, that we are,” Shanaman said.

RELATED: The 'Best Ski Town' Is in Maine, and New England Has 2 More Spots on Top 10