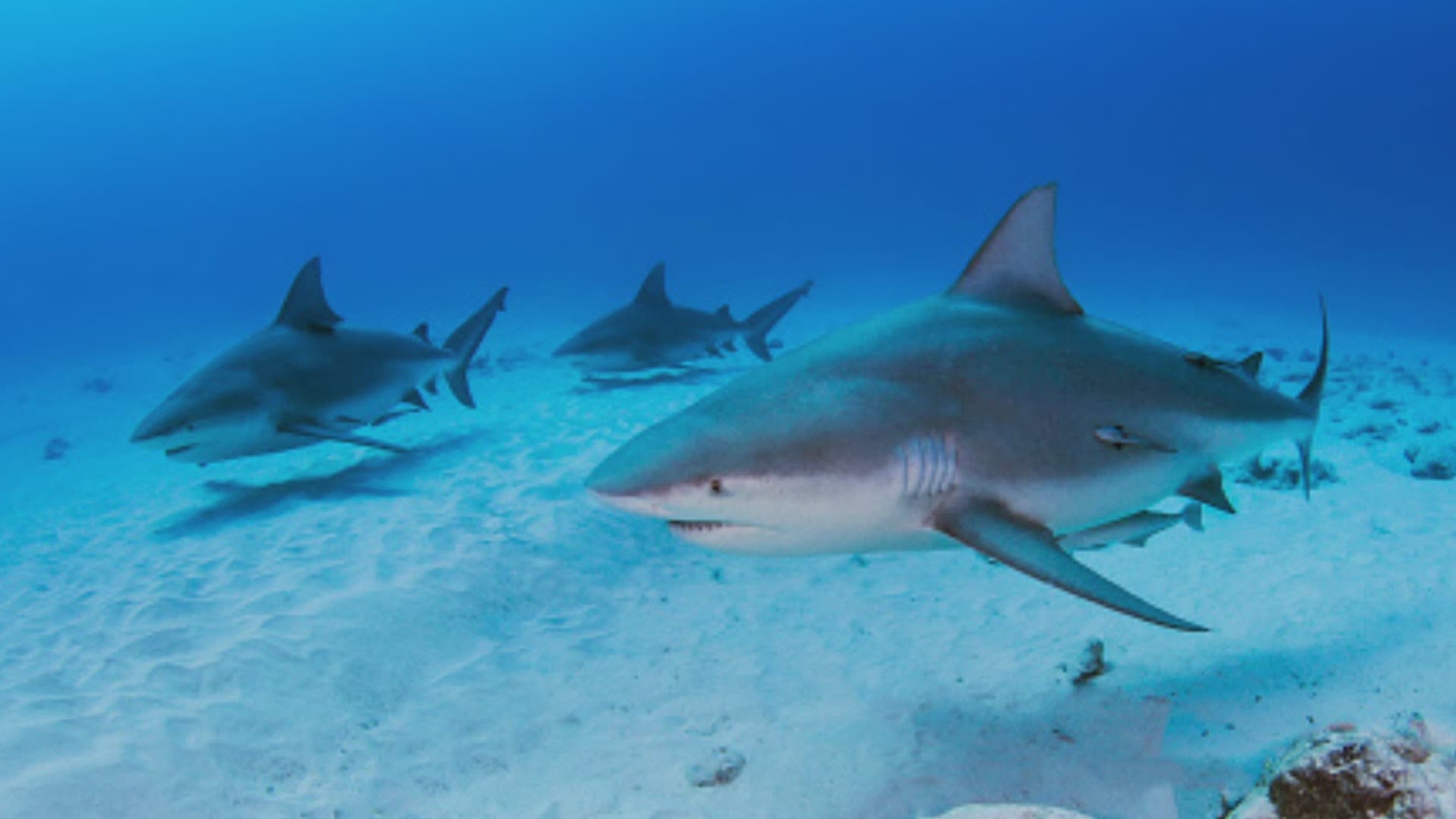 The Maine Marine Patrol says they are investigating the death of a woman Monday afternoon near Bailey Island in Harpswell.

Marine Patrol was responding to reports of the incident and was in the process of sending a small boat to assist in the rescue from the Coast Guard station in South Portland.

Their assistance was called off when they heard two kayakers helped transport the two people in the water back to shore, where they were met by members of the Harpswell EMS squad.

Marine Patrol says the woman was pronounced dead at the scene.

The Maine Department of Marine Resource identified the woman who died as Julie Dimperio Holowach, 63, of New York City. She had been swimming with her daughter off the shore near While Sails Lane when she was attacked.

The investigation is ongoing and NEWS CENTER Maine is following the details.

Since Monday's incident, NEWS CENTER Maine has been looking into more details of sharks off the coast of our state.

To this point, there has been just one documented shark attack in Maine since 1837, according to the International Shark Attack File maintained by the Florida Museum of Natural History and the University of Florida.

According to National Geographic, over 375 shark species have been identified throughout the world, but only about a dozen are considered particularly dangerous.

Three are responsible for most human attacks: the great white, tiger, and bull sharks.

While we do not yet know what kind of shark was involved in the attack that happened in Harpswell, we have done several stories over the last couple of years about great white sharks migrating up to Maine from Cape Cod, in part because of warming waters, as well as our growing seal population.

Most of our stories have involved Dr. James Sulikowski, a professor of marine sciences at the University of New England.

On Sunday, just one day before the Harpswell incident, Dr. Sulikowski posted a picture on Instagram.

It's of a seal found on the beach in Phippsburg, which is near Harpswell.

Sulikowski writes in the post that the seal had a bite wound of about 19 inches. He's working with local fishermen to track sharks along the Maine coast.

The most recent sighting of a great white shark that we know about happened last year, about a mile off of Goose Rocks Beach in Kennebunkport as reported by a fisherman.

Beachgoers were warned about the sighting, but the beach was not closed.

Again, the situation in Harpswell is a developing story, and we will keep you updated on-air and online as we learn more. 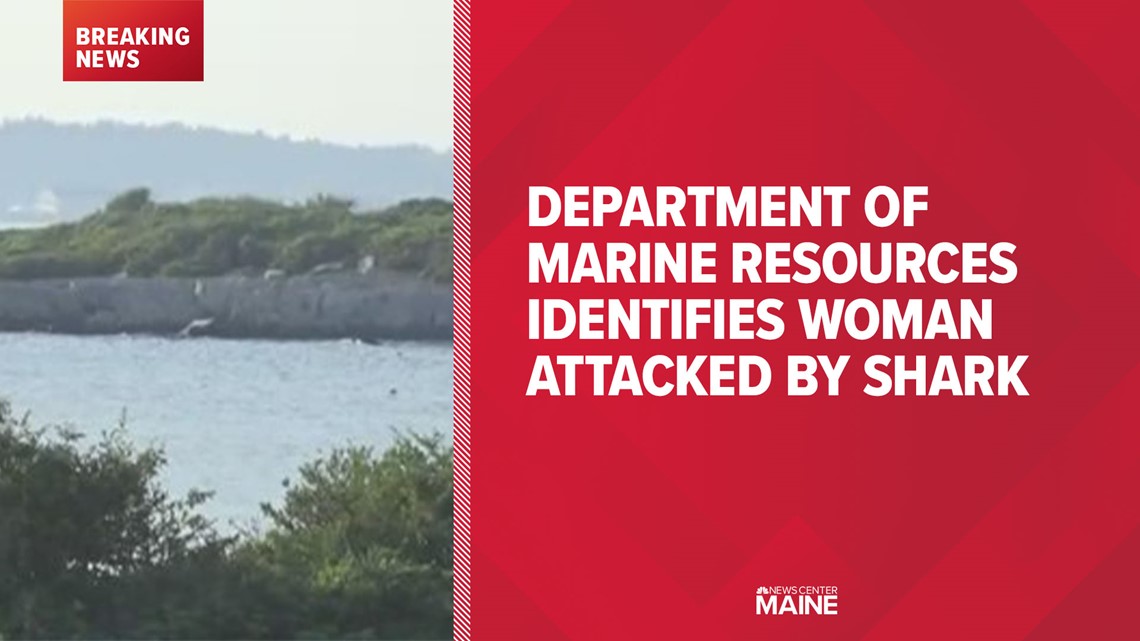 Harpswell shark attack victim identified as woman from New York City
The Maine Department of Marine Resources Commissioner will conduct a press conference at noon Tuesday to provide additional information about the incident. HARPSWELL, Maine - The Maine Department of Marine Resource has identified the woman who died Monday from a shark attack near Harpswell's Bailey Island as Julie Dimperio Holowach, 63, of New York City.