A group of JCPS students took a trip to Alabama to learn about the Civil Rights Movement. That education turned into inspiration for a new music video. 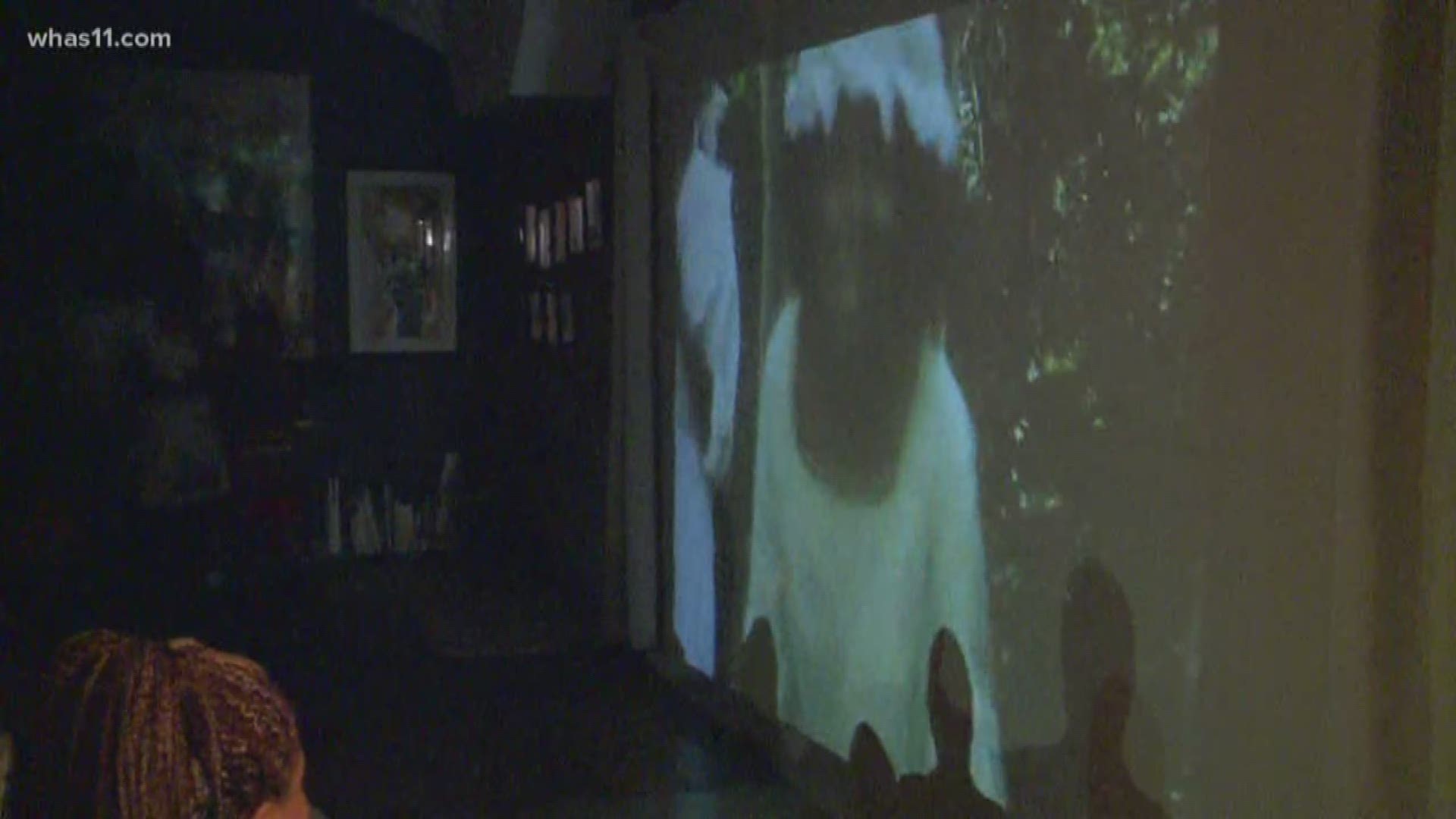 LOUISVILLE, Ky. — They say history is taught in a classroom but as Nyree Clayton Taylor explains it, there are simply things that you can’t be taught with just a book.

“When we were sitting on the steps of 16th Street Baptist Church where the girls were bombed, that was just an awe-inspiring moment. It was more than I could have given them in the classroom,” Taylor said.

She’s referring to a trip her students took to Alabama to not only learn history, but to experience it, live it and breathe it.

The idea started with a conversation in the car.

Taylor added, “As a good teacher, when they ask questions, that’s what I need to teach.”

She did and her students came out with a powerful message and a new music video called, “Raperations.”

In a collaborative effort, the students not only wrote the lyrics, shot the video but edited the entire music video before uploading it to YouTube with a powerful message to Senator Mitch McConnell.