Boothbay Harbor and Boothbay officials hope to close the sale on the land in the next few months, then take the project to the planning board. 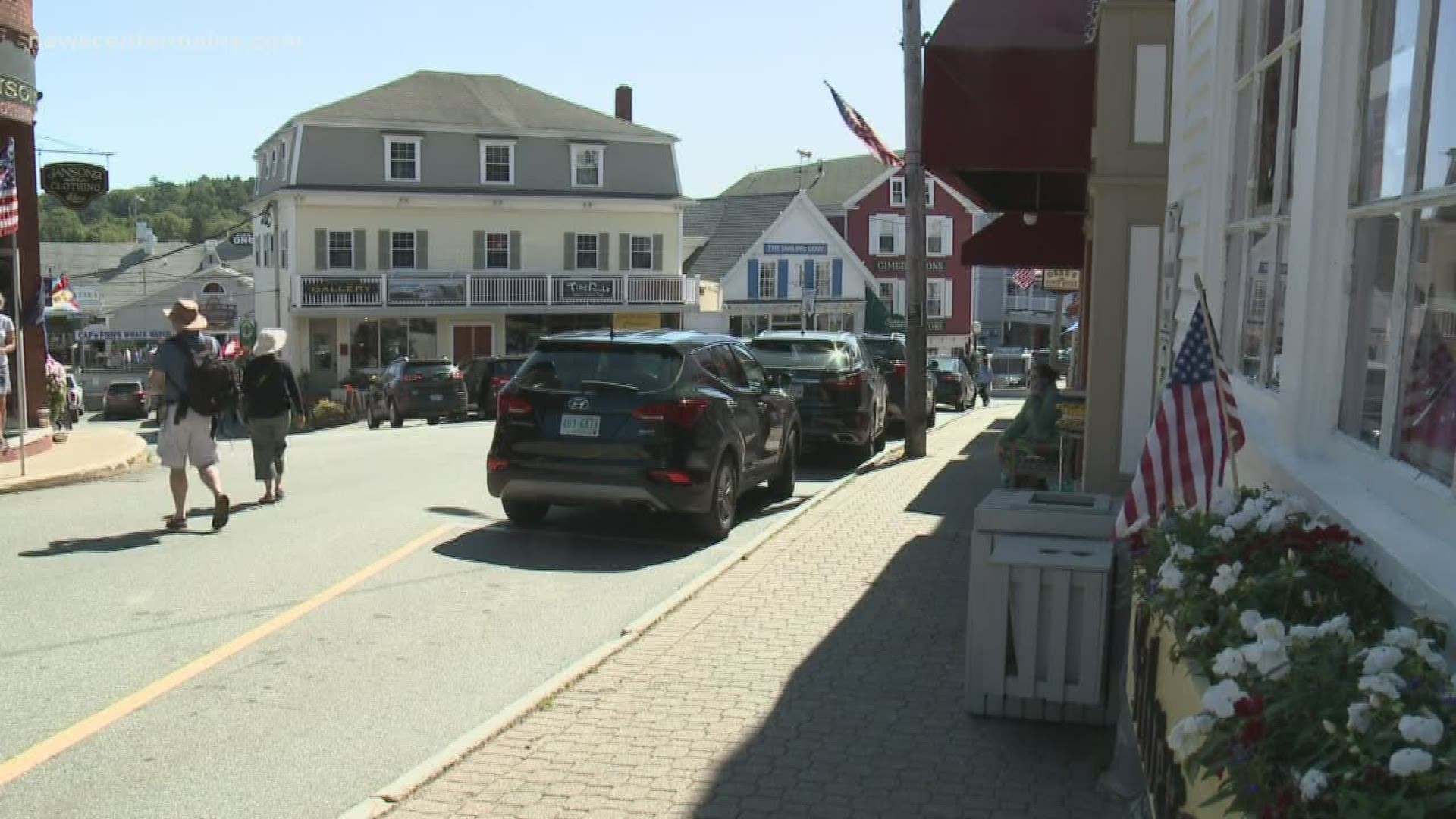 Local town managers say that prices have continued to climb on existing houses as summer residents and retirees move in. At the same time, the trend to short-term rentals like Airbnb have taken many houses and long-term rental properties off the market, leaving even fewer options for year-round workers.,

An economic development committee for the four Boothbay peninsula towns discovered that 1,400 people travel into the towns for work every weekday, then leave at night. In fact, select board member Wendy Wolf says housing was the No. 1 concern of local businesses in the development survey.

"We have a tremendous potential to grow the population of young people, [which] we need and that would put children in our school," Wolf said.

That’s where the local donor stepped in.

The man, who town managers say has asked to remain anonymous, has agreed to pay for a major affordable housing development.

With his backing, Boothbay town manager Dan Bryer says they found a piece of land for sale and persuaded the owner of a lot beside it to also sell. The result, he says, is roughly 23 acres of land between a town road and West Harbor Pond, which will become the site for the development.

"One of the visions here, coming from the investor, and I echo it, is this is going to be a community,” Bryer tells NEWS CENTER Maine.

He showed part of the land, which they hope to be developed into at least 20 lots with houses, to create a true neighborhood. The plan is for "working families" to buy those houses, which will be in the $175,000 to $210,000 price range.

Bryer says the donor is paying for the land and all the infrastructure development including clearing, installing water and sewer, power and roads.

The philanthropist is also helping to finance some of the homes. A nonprofit is being created that will oversee the property, including a fund designed to keep the home prices affordable for future buyers if the initial owners want to sell.

Bryer says they are already in discussion with a local lumber company about being involved with the project, and hope to enlist builders and other trades people in an effort to keep prices as low as possible.

Bryer calls the gift, and the project it will create, a "game-changer."

"I think its vital … and it's about rebuilding community. This is vital for areas like ours, especially as we transition to a more seasonal, tourist economy, we want to keep that year-round aspect as well."

They hope to close the sale on the land in the next few months, then take the project to the planning board. Bryer and Boothbay Harbor town manager Julia Latter say they hope word of the project will encourage other donations, and that the affordable housing efforts will be able to grow.

As for this first project, the managers say they’re already hearing from people, including teachers and police officers, who hope to live there.