On Friday, the church released a proposal on the possibility of splitting due to differences in opinion regarding same-sex marriage and LGBTQ+ clergy. 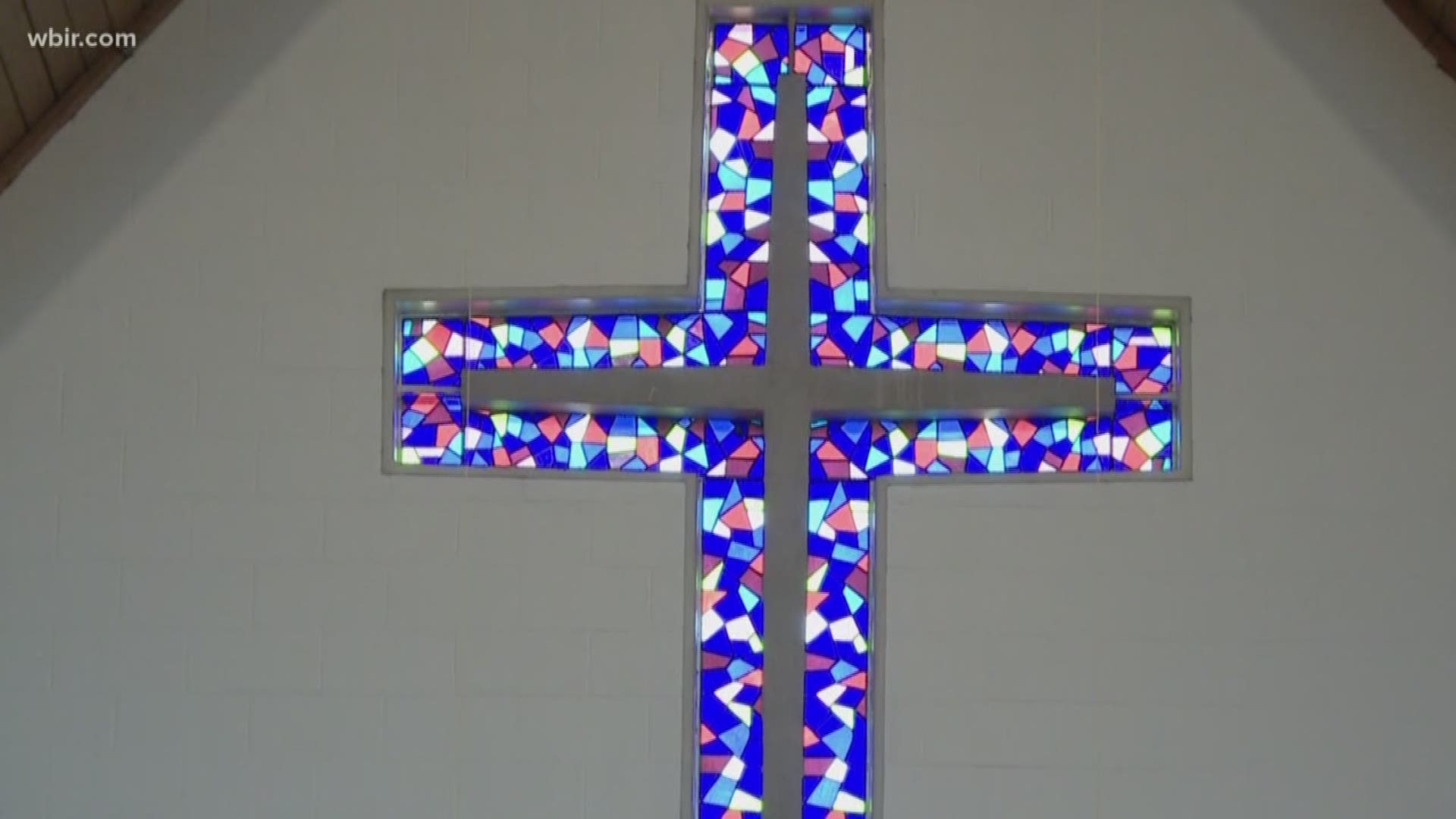 KNOXVILLE, Tenn. — The United Methodist Church is the second largest protestant denomination in the United States. It has more than 12 million members worldwide.

In May, its leaders are set to decide if a traditionalist denomination can separate from the rest of the church. On Friday, representatives proposed separating because of differing thoughts on same-sex marriage and LGBTQ+ clergy.

Sherrod adds it isn't a new conversation for the church.

"I felt like this might be one of the hopeful solutions in the 50 years that we've been having this conversation," he said.

As of now, ordained pastors are not allowed to perform same-sex marriages, the church's book of discipline also notes the LGBTQ+ community can't become ordained pastors either, all things that could change if the proposal passes.

"The conversation has been going on for some time in this congregation," Church Street United Methodist senior pastor Chuck Starks said.

However, both agree it could lead to more discussion on a local level.

"Depending on the decisions of general conference, it may well lend itself to further conversations here," Starks said.

Again, for a lot of congregations, that would depend on the final decision,
which Pastor David Tabor at Trinity United Methodist Church said his congregation plans to wait on as well.

"I kind of feel we're kind of waiting but I think the proposal is helpful because they get to see the views of all the other people," he said.

The nine-page plan details a potential traditionalist denomination splitting off. It would also allow local churches to choose whether to stay or branch out.

It will be months before any decision is made, but all three pastors add they plan to keep preaching the word until it is time to decide.

Sixteen different church leaders from around the world signed the proposal or protocol. The church plans to hold a live stream event on Monday, Jan. 13, to clarify and explain the plan.