The feds say that Maine has to reduce the number of "vertical lines" -- the ropes that run from buoys to traps -- by fifty percent. 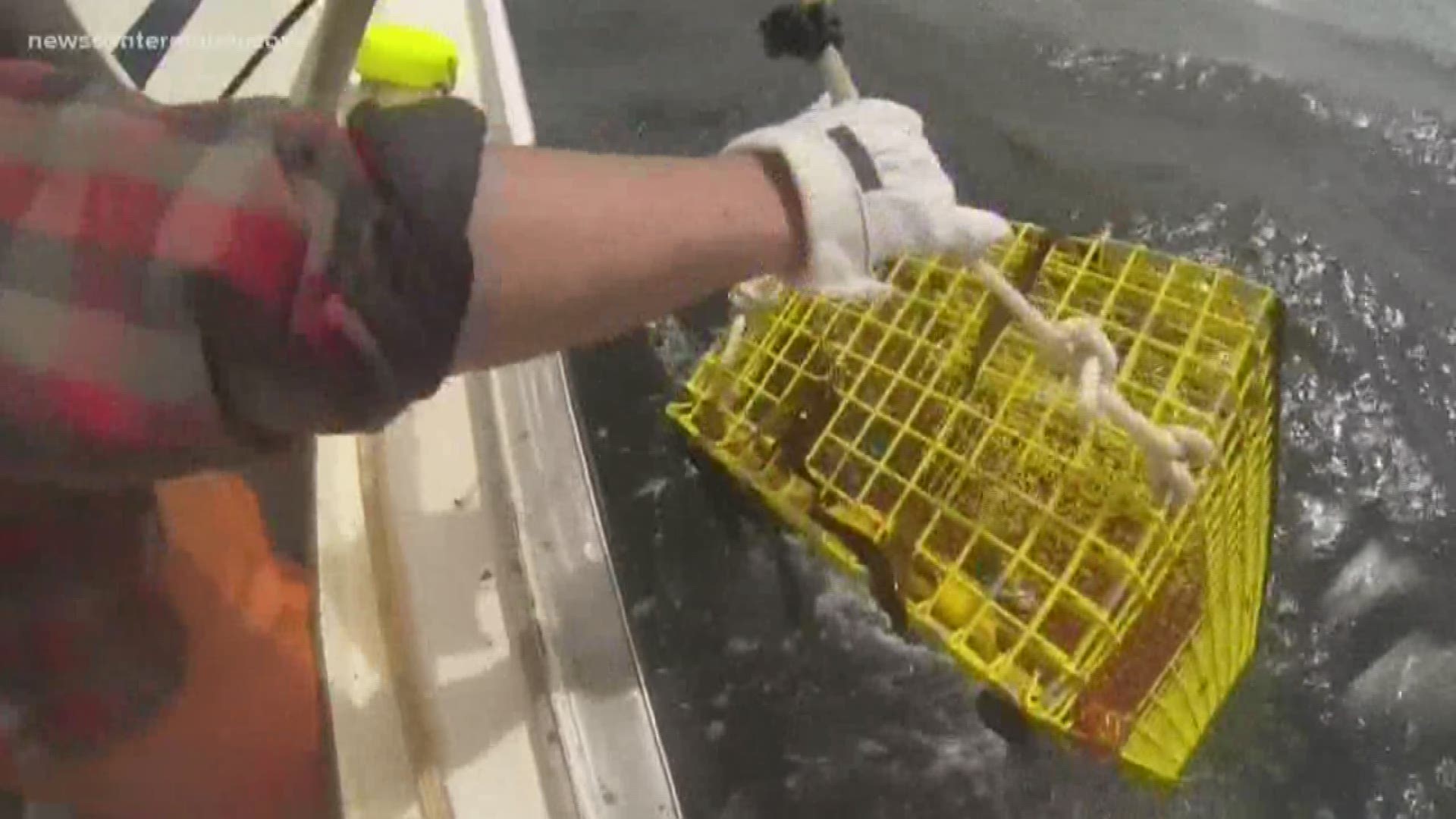 AUGUSTA, Maine — Maine’s lobster industry is facing major changes to protect endangered right whales. This week, Maine Marine Resources Commissioner Patrick Keliher will begin a series of public meetings along the coast to talk with fishermen about the problem, and what steps might be taken to deal with it.

The problem is that federal fisheries regulators have told Maine the state’s lobster fishery needs to cut back the number ropes in the water that could entangle whales. It’s a serious message: the feds say that Maine has to reduce the number of "vertical lines" -- the ropes that run from buoys to traps -- by fifty percent.

"This is as big a challenge as the industry’s ever faced," Keliher said Monday.

The Commissioner says they are looking at several ideas to reach that goal, including reducing the current trap limit of 800 traps per fisherman, or requiring fishermen to tie a series of traps together into long strings of traps, called trawls. Neither option appeals to Larry Knapp, a veteran lobsterman from Boothbay Harbor.

"I think a lot of guys are trying not to think about it. They’re very worried," Knapp said.

He and others say long trawls pose lots of logistical and safety problems. Knapp says he currently fishes 7-trap trawls in some areas away from shore, but Commissioner Keliher says that to reach the federal goal for vertical lines, the state would need to require 20- and even 40-trap trawls in offshore areas. Knapp says that would not work for him.

"It would be very difficult to fish a 40-trap trawl off this boat, and if I did it would be difficult to find help," he said, noting the industry already has trouble finding dependable sternmen to work the deck of the boat.

As for reducing the trap limit, Knapp’s lobster management zone already follows a 600 trap limit, by their own choice. He says many fishermen will not want to reduce the number of traps because of the potential loss of income.

Commissioner Keliher admits there are economic realities that have to be considered. But he says the state needs to take action.

"A lot of people just want to say no. If we say no, that just means the federal government makes the decisions without any of (the industries') input. I don’t want to be in that position."

There will be five other meetings over the next two weeks.

More details are available on the Department of Marine Resources website. 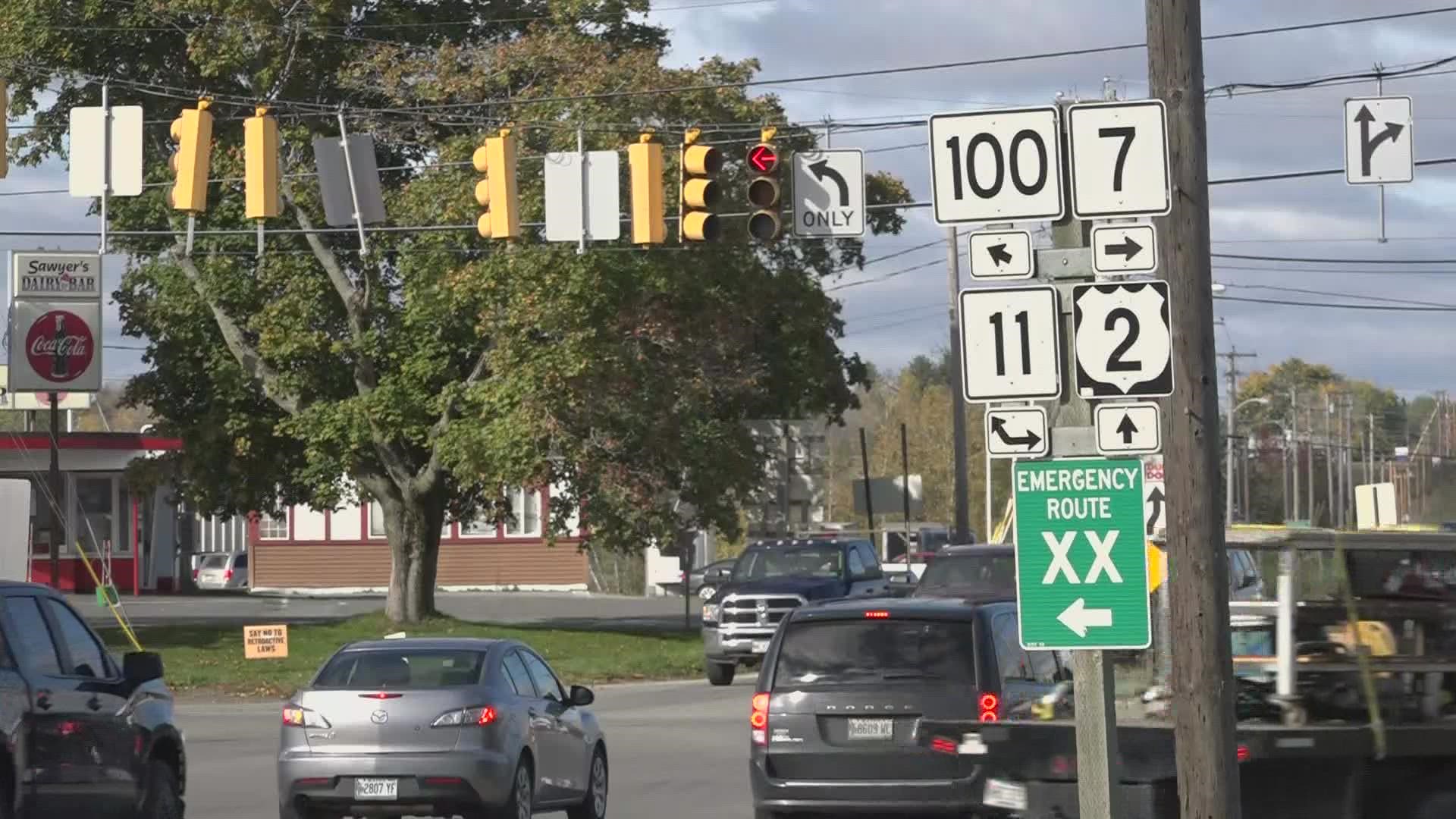