Lobstermen concerned by regulations to save endangered right whales

A big change could be in the works for New England lobstermen thanks to new regulations designed to protect endangered right whales. 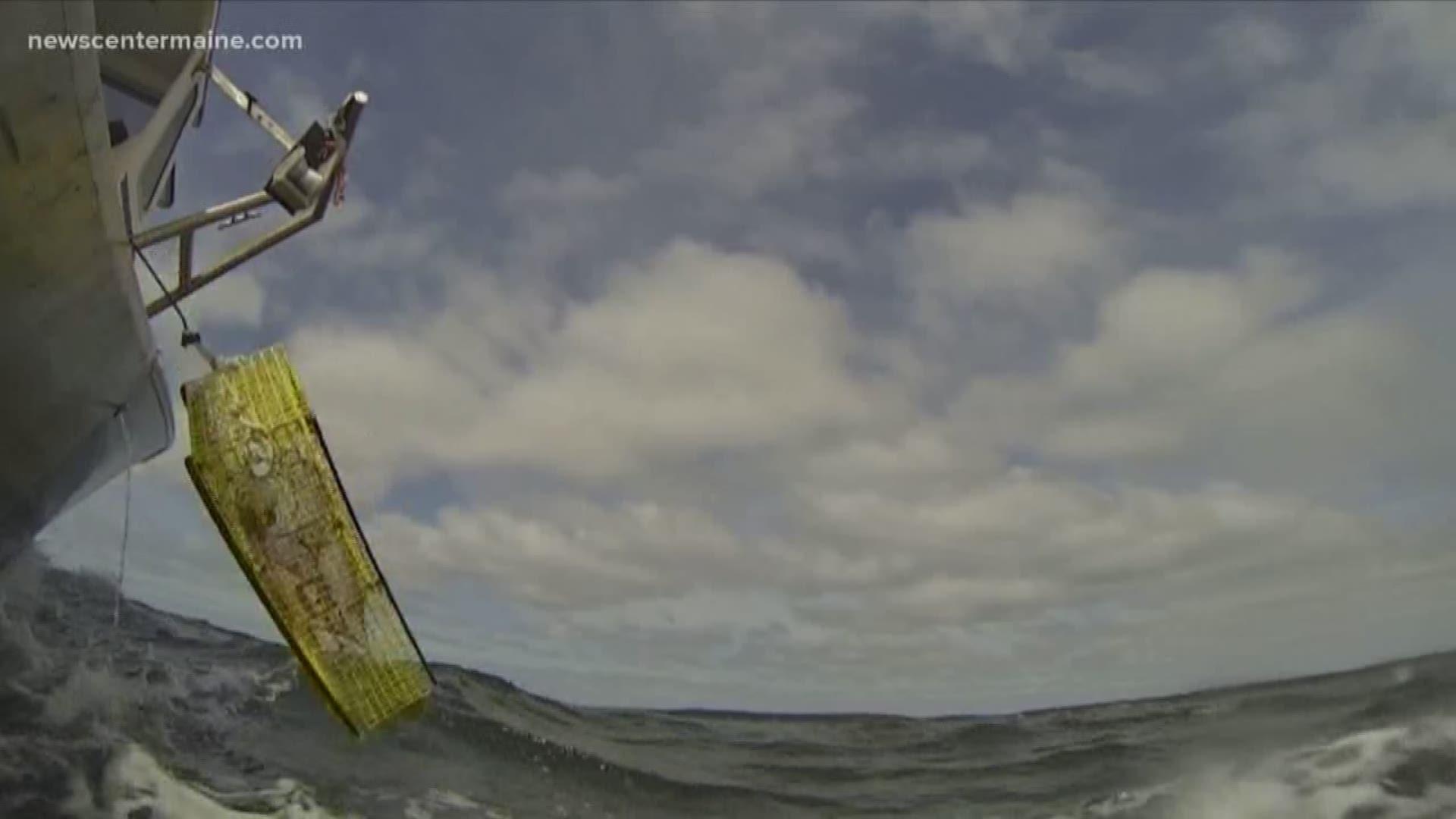 Fishing managers on the East Coast began the daunting process Monday of implementing new restrictions on lobster fishing that are designed to protect a vanishing species of whale.

A team organized by the federal government recommended last week that the number of vertical trap lines in the water be reduced by about half. The lines have entrapped and drowned the North Atlantic right whale, which number a little more than 400 and have declined by dozens this decade.

The interstate Atlantic States Marine Fisheries Commission met Monday outside Washington to discuss the implementation of the new rules, which are designed to reduce serious injuries and deaths among whales by 60 percent.

The rules will be developed in the coming months and could have a huge effect on the lucrative fishery. Some individual lobstermen place several miles of trap lines in the water, meaning hundreds of miles will have to be removed in total to meet the goal.