The website for one of Maine's most popular stores appears to have crashed for a few minutes on Tuesday. 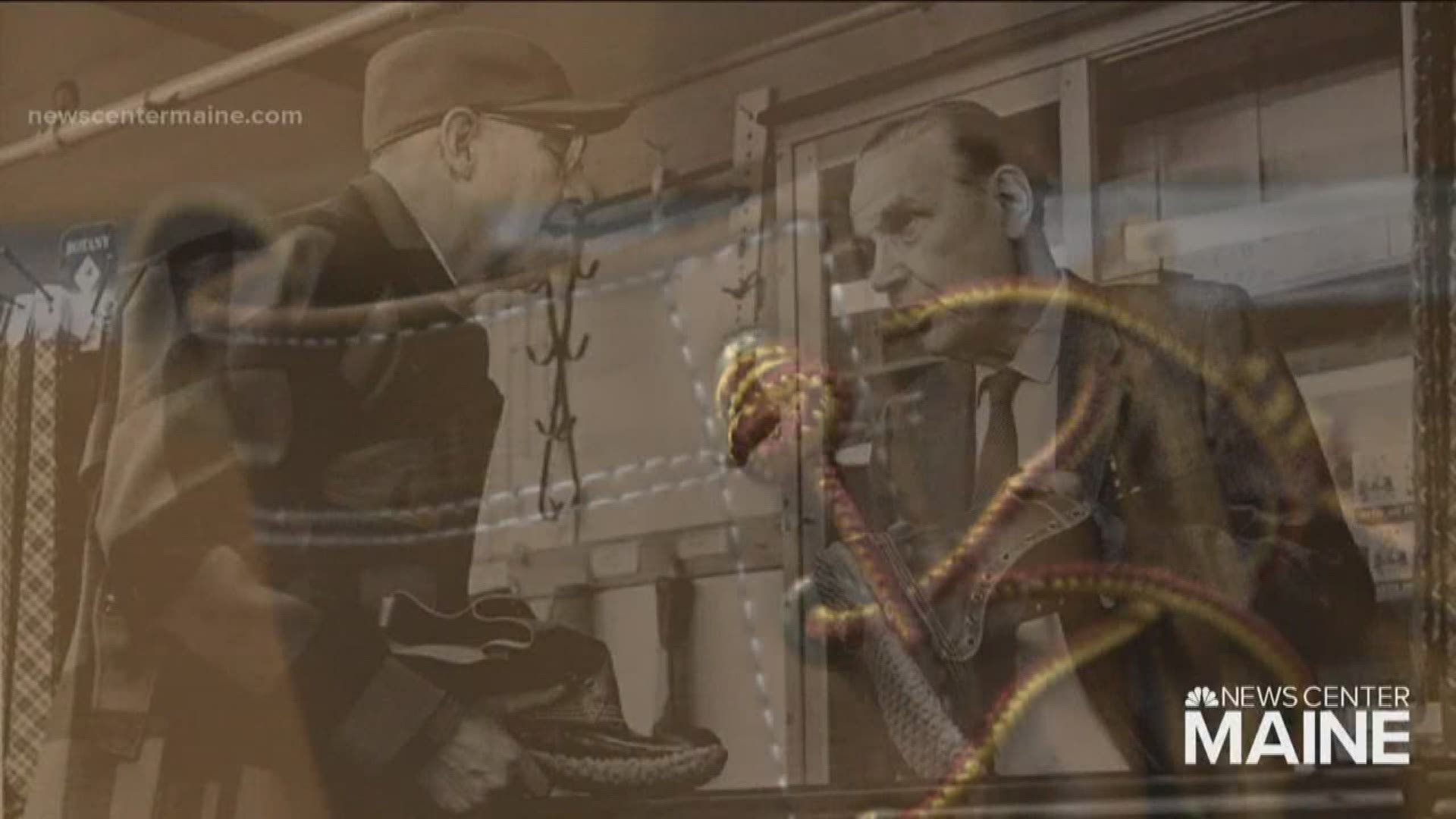 FREEPORT, Maine — The website for one of Maine's most popular and iconic stores appears to have crashed briefly on Tuesday.

The store is one of the most recognized brands in Maine. Its Freeport location is a popular holiday shopping destination for people from all over New England and Canada.

L.L. Bean is also known for getting particularly busy this time of year.

The brand first released his "Maine Hunting Shoe" prototype in 1911. While you can still buy the hunting shoe, it's also evolved into the side project known as the "Bean Boot," which is growing in popularity worldwide, and growing Maine jobs.

The L.L. Bean boot has been in production for more than a hundred years and yet, it's still one of the most popular purchases from the Maine store. This time of year, the company ramps up its staff, ready to not only take those orders, but ship them out all over the world.

LL Bean has 3 shifts of manufacturing through most of the year. In two separate production facilities in Maine, the boots are made by hand. Leather cut and sewn together; the soles formed in a mold from small rubber beads and then stamped with the seal of authenticity; and then the two cemented and sewn together.

The LL Bean boot continues to be a source of pride for Mainers.

NEWS CENTER Maine has reached out to LL Bean for comment. 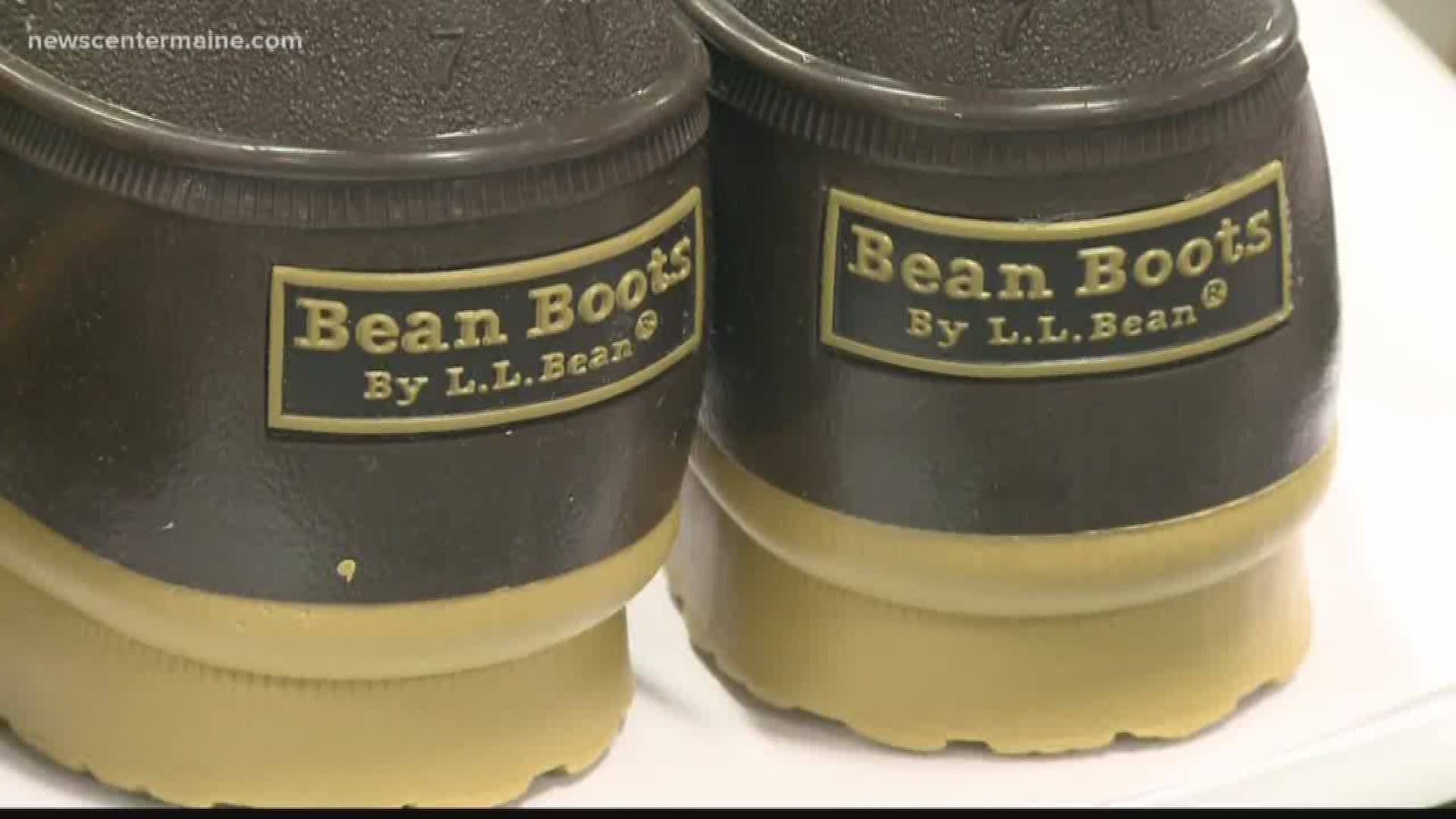 RELATED: The Making of a Bean Boot