'Living green in 2018': Being smarter about what and how we recycle

Since China cracked down on how much and what kind of recycling it accepts from the United States, the recycling process takes more time and is more expensive. However, you can help by being smarter about what and how you recycle. 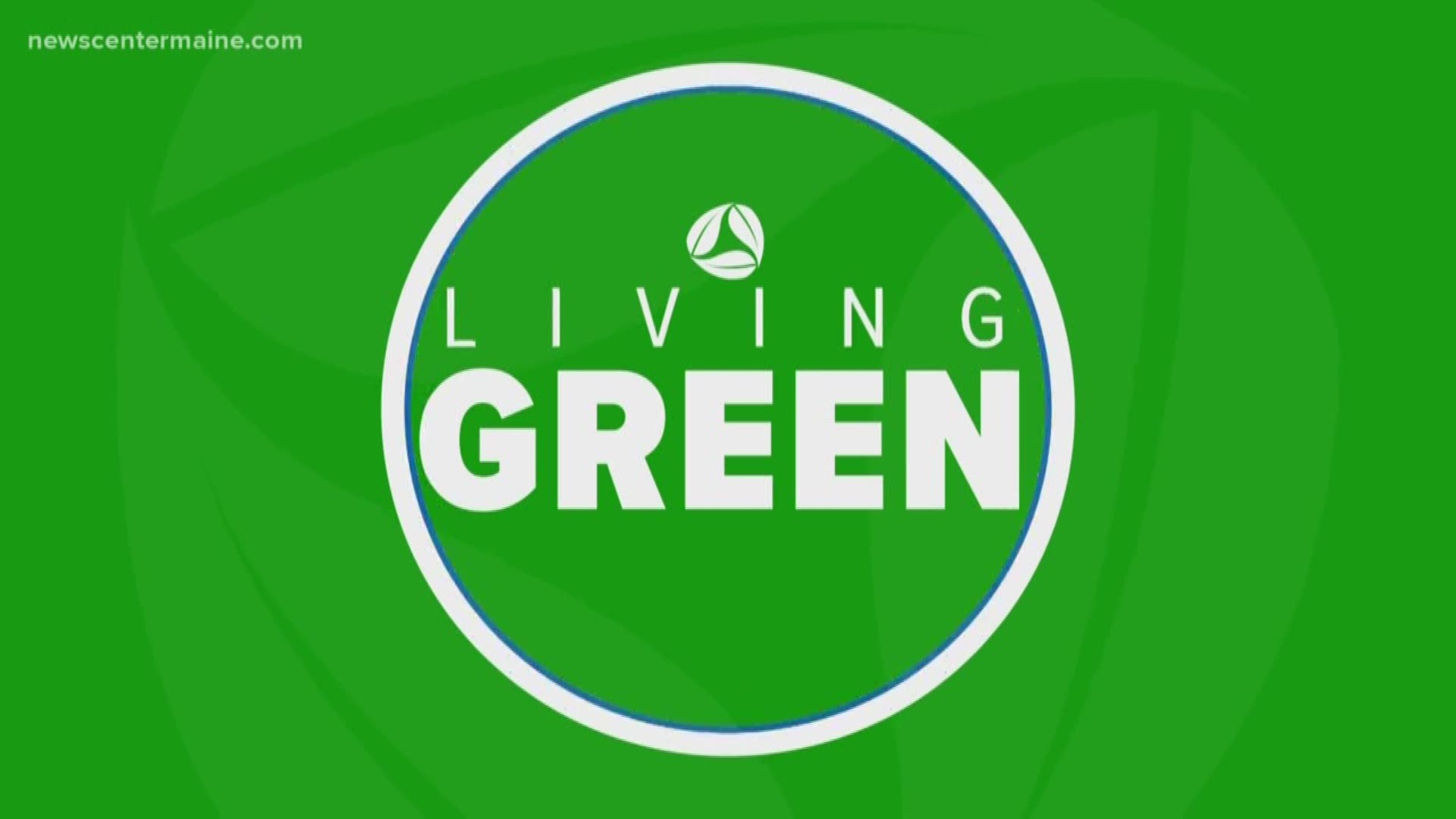 PORTLAND (NEWS CENTER Maine) — Most of us do not think much about our trash or recycling once it has left our door, but all the effort to recycle might be futile if we do not think about it a bit more.

After your recycling is picked up, it is brought to a sorting center like the Ecomaine recycling center in Portland.

Ecomaine communications director, Matt Grondin says, "We process 40,000 tons of recycling every year so we've got to keep it moving fairly quickly."

At Ecomaine, machines and workers separate materials and sift out things that can't be recycled.

Lots of non-recyclable items find their way into the recycling stream: clothing, luggage, food waste, even absurd things like animal carcasses. However, the most common non-recyclable that trickles in is plastic bags.

Grondin says, "Bagging recyclables is not an option. If you put your recyclables in a trash bag and bag it up, that's actually a contaminant."

When recycling is sent to the facility that is contained within a black garbage bag, it is thrown away automatically.

Contamination has become a more pressing issue since China cracked down on dirty recycling this past spring. For decades, America has been sending the majority of its recycling to China, but now, the trash trade rules are changing.

China no longer takes waste with more than 0.5% of contamination. China's new policies have posed a challenge for recycling companies in the United States. Ecomaine has been forced to double the number of workers sorting the recycling, and because that's costly, it now has to enforce fees that make it more expensive for towns and you to recycle.

Grondin says, "When loads of recycling come in that have 5% to 10% of trash that we need to take out of the stream, we have to start charging fees at this point."

Still, consumers can help. Putting the right items in your recycling can make a big difference.

Companies like Ecomaine are eager to help educated people about what can and cannot be recycled.