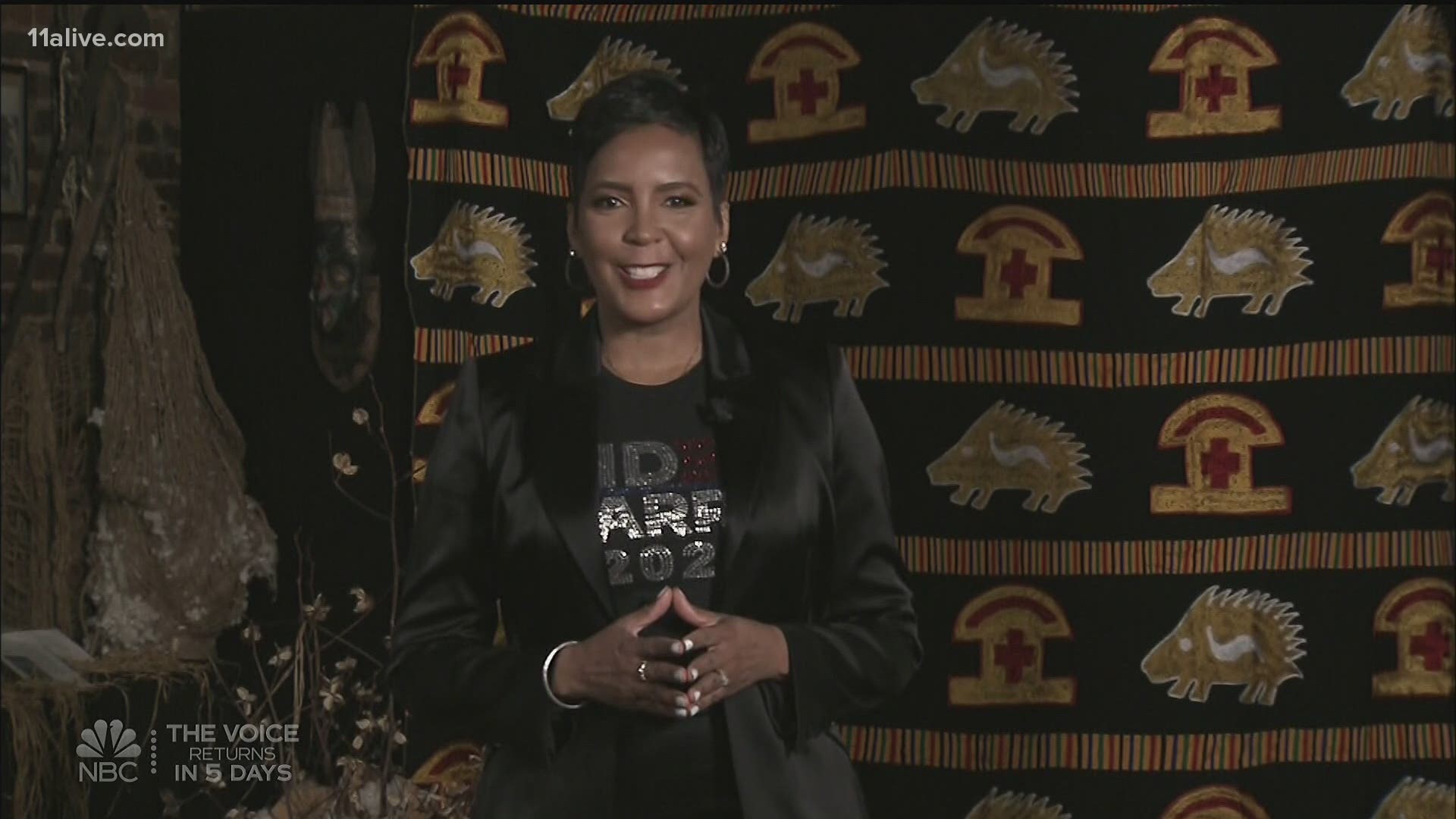 He’s now a four-time Billboard award winner, and even received the second-highest amount of nominations after Post Malone.

"Thank you to everybody. Thank you to Billy Ray Cyrus. I want everybody to be on the lookout next month for Nasvember. It's going to go crazy. In 2021, I'm dropping the greatest album of all time. I love you goodnight," he said.

The rapper and singer, whose real name is Montero Hill, didn't rise to the top of the music charts without overcoming some battles.

Lil Nas X worked locally at Zaxby's and Six Flags Over Georgia before he became a full-time musician.

His crossover hit sparked controversy when it opened at No.19 on the Billboard Hot Country chart. Billboard pulled it from the chart when the magazine called it more of a rap song than a country song.

When Cyrus performed on the remix of "Old Town Road" with Lil Nas, it became an even bigger hit, and won them a Grammy award.