"We were seeing a real uptick [in cases] from the end of the vacation." Superintendent Jake Langlais says he has learned of nine new positive cases since Monday. 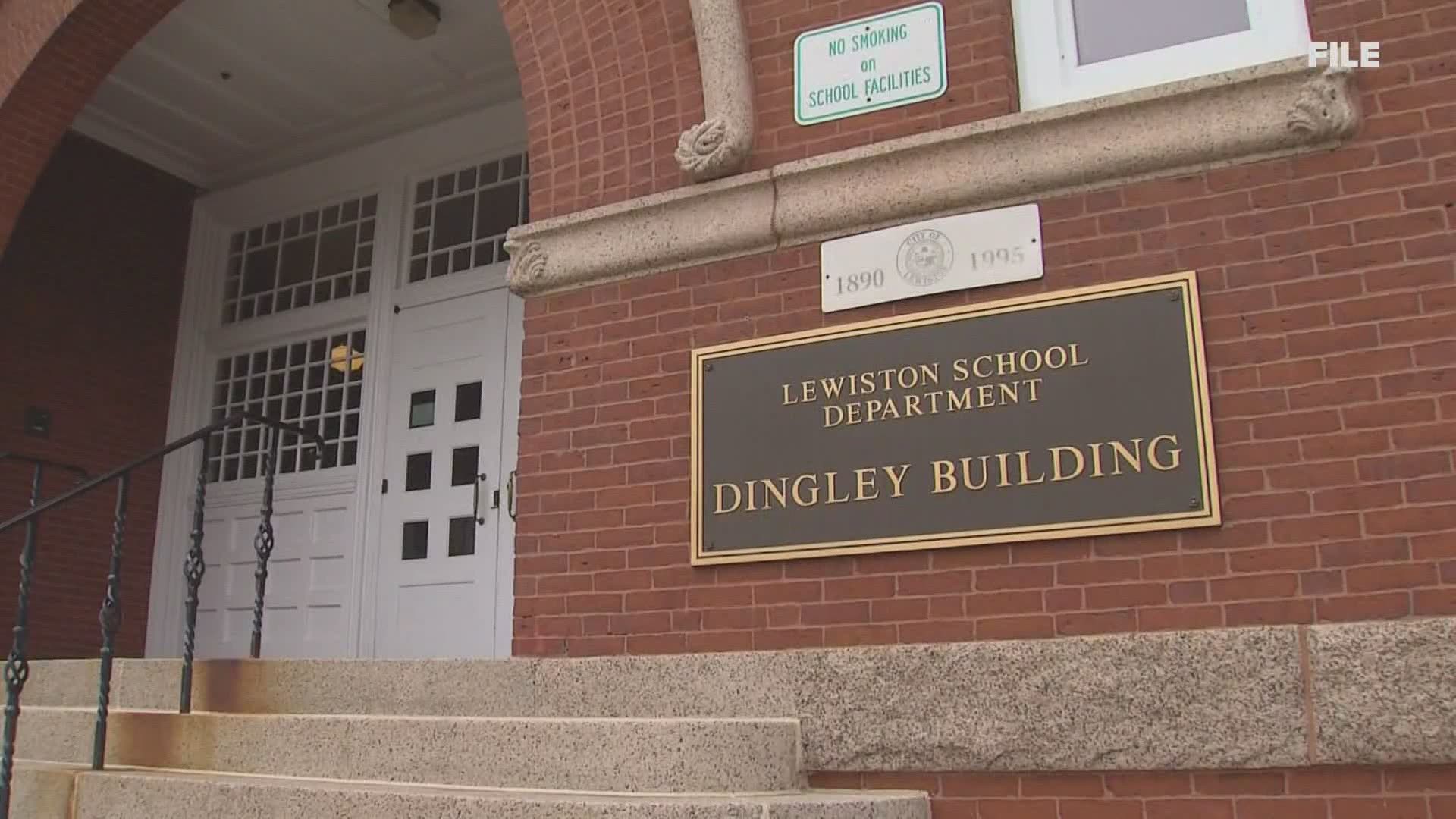 LEWISTON, Maine — The Lewiston Public School District has gone fully remote this week, after Superintendent Jake Langlais says there were a number of positive COVID-19 cases as well as close contacts.

"It was not an easy decision to make because families have a lot going on in their households. We were seeing a real uptick from the end of the vacation, and my fear around how things might spread because people did gather over the holidays," said Langlais.

Langlais sent a letter to families that said some people couldn't get a test in time to go back to school.

"When people realized it could take three or four days to get results, I think it put them in an awkward position," said Langlais.

Langlais said he has been made aware of nine new positive cases since Monday morning.

"Many of those were in a household. The numbers may sound big, but it's within some households. But those are all people, that in my mind, potentially could have come to school Monday not knowing results yet," said Langlais.

School committee member Kiernan Majerus-Collins says while he applauds the Superintendent's decision, he believes the district should stay remote through February break.

"I wish our kids could be safely in school. I didn't run for the Lewiston School Committee to advocate for closing school house doors. But I want to keep our students alive. I want to keep our teachers alive and members of our community alive. At the moment, the virus is completely out of control," said Majerus-Collins.

He also says it would give families more time to plan.

Langlais said he understands the frustrations staff and families have and worries about students getting back into a routine.

"Home is not school. It's just not the same setting," said Langlais.

He said he will assess the situation and will determine what to do about next week.