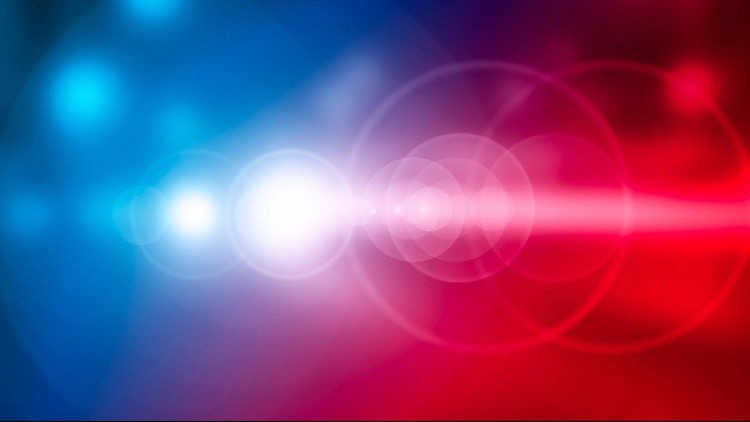 LEWISTON, Maine — A Lewiston man died after his clothes caught on fire while he was smoking on Sunday, according to the State Fire Marshal's Office.

75-year-old Victor Lauze died this evening at Maine Medical Center. He was flown there by LifeFlight helicopter. He was found inside his second-floor apartment at 104 Knox Street with severe burns just after noon.

The SFMO said his neighbors heard his smoke detector going off.

Lauze was first taken to Central Maine Medical Center in Lewiston and then transferred to Portland.

Fire investigators say there was little damage to the apartment from the fire.