Who are Maine's sex trafficking victims?

AUBURN, Maine (NEWS CENTER) -- Every year in Maine, between 200 and 300 young women and girls are being trafficked for sex. That's according to the Maine Human Trafficking Needs Assessment, a report put together by Hornby Zeller Associates for the Maine Coalition Against Sexual Assault. 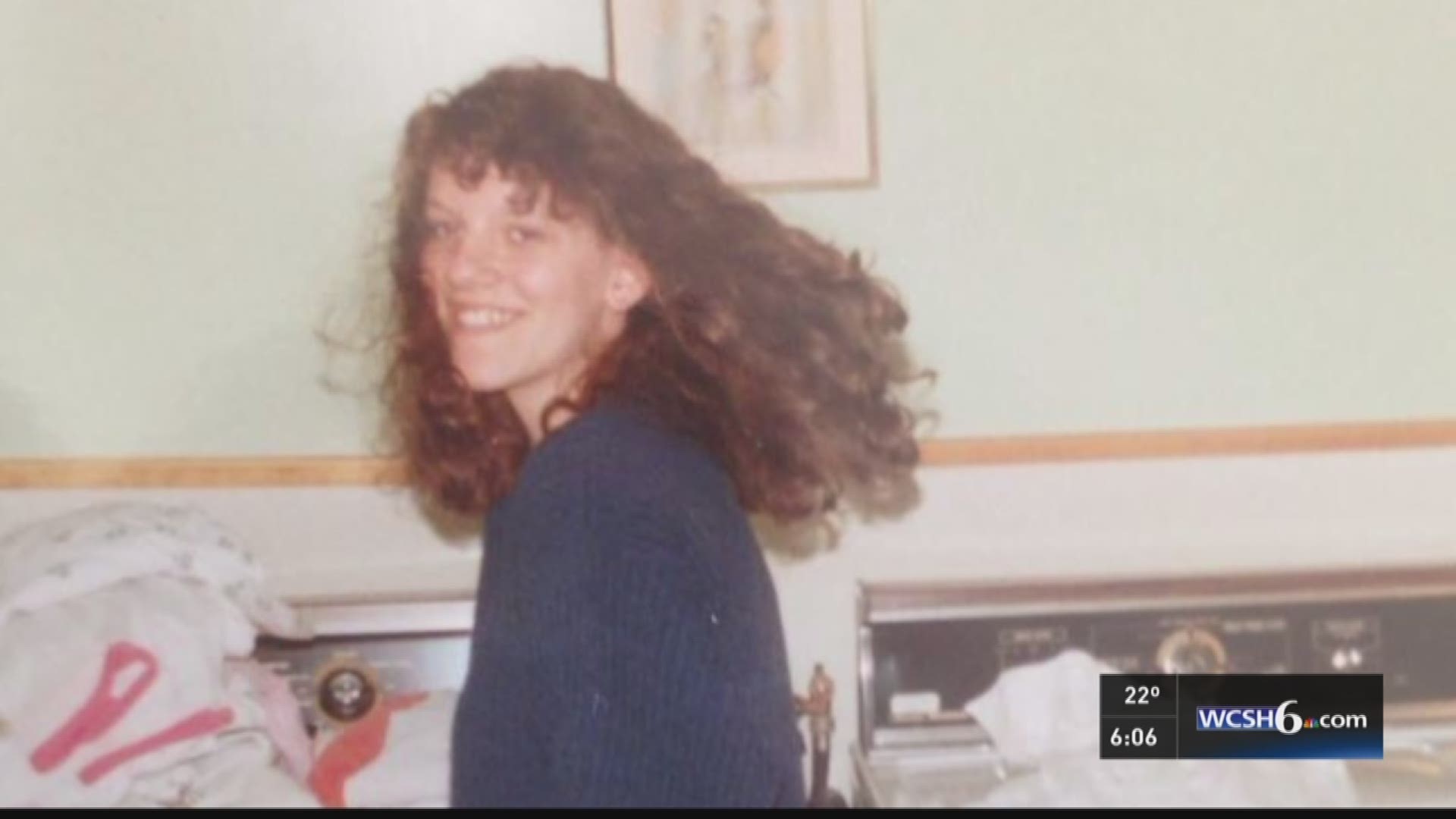 AUBURN, Maine (NEWS CENTER) -- Every year in Maine, between 200 and 300 young women and girls are being trafficked for sex. That's according to the Maine Human Trafficking Needs Assessment, a report put together by Hornby Zeller Associates for the Maine Coalition Against Sexual Assault.

In recent years, more and more people in social services and law enforcement have come to realize that most women who engage in prostitution are being forced into it, whether it's through organized crime, or an abusive boyfriend. But until now, there was no good sense of how many people we were talking about, and what happened to these women before they were trafficked. Victim's advocates hope this report can be a roadmap to help trafficking survivors, and prevent others from entering "the life."

Every time Tricia Grant speaks to a new group of people who want to learn about sex trafficking, she tries to make them understand that sex trafficking isn't just something that happens to people in foreign countries. She was 15 and living in Auburn when it happened to her. "I didn't know what it was called," Grant said. "I didn't know what it was. I just knew it was wrong."

The Maine Human Trafficking Needs Assessment found that sex trafficking victims in Maine are white women from both urban and rural parts of the state who are between 14 and 30 years old.

Darshana Spach, a research assistant with Hornby Zeller Associates who helped put the report together, said, "That's not somebody who has been trucked across the border in the back of a pickup and sold. This is someone who grew up in Northern Maine and left their household."

So what happens to young women like Grant that make them enter the life? Grant said she started building risk factors as a young child. Her parents split up. Her mom moved her and her brother to 28 different states in a span of just a few short years. In one of those states, she was molested. When her family moved back to Maine when she was 12, she started dating a boy four years older than she was.

"No one ever talked to me about sex or boys or how to say no or boundaries or -- nothing. I had none of that coaching," Grant said.

So when he pressured her to have sex, she didn't stop him. She was a single mom at 14.

Grant said, "I was on my own. I was trying to work, going to McDonalds for work. I was babysitting still for money. I was going to school full-time and raising my son on my own."

She was the perfect target. The trafficking report found that women most likely to enter the life have a history of sexual abuse or domestic violence. They come from a dysfunctional home, and often, though not in Grant's case, grow up in foster care. About half of them, though again, not Grant, become addicted to drugs. And most grow up in poverty.

Portland Police Officer Mark Keller says he wants the men who purchase sex to understand that. "These are women who have experienced sexual trauma and you, essentially, when you purchase sex with them, you are making that trauma worse," he said.

And traffickers exploit these womens' needs, making them feel like they have no other choice but to work the street. Grant remembers the day it happened to her. She was talking to a friend in a restaurant, when two men approached them and asked if they wanted to make some money. Not knowing what this job was, they went to a brown apartment building the next day.

Grant said, "We went up to the third floor. And that was the trap. They forced us to do sexual things to them and if you tell anybody, you'll have your son taken away from you... And that was all they needed to say."

For other women, the trap can be health care they can't afford... or a promise of drugs. Keller said, "Most women don't want to be doing this. All are trying to survive."

Now that victims advocates in Maine have data to show that women who work in the sex industry are, in fact, victims of exploitation with common risk factors, they're hoping both public officials, and the rest of us, will see sex trafficking as a real issue that has concrete solutions.

Destie Hohman Sprague, the associate director of the Maine Coalition Against Sexual Assault, said, "For people who want to make decisions for what comes next, this is more than just a number. It can be a road map."

Sprague said knowing, for instance, that being a victim of child sexual abuse or growing up in foster care increases your risk of being trafficked means advocates and the state can work on prevention with that specific group of people. Resources for victims, like the Greater Portland Coalition Against Sex Trafficking and Exploitation, will have an easier time writing grants.

Sprague said, "It isn't just our feeling anymore. It's data."

"They will be looked upon more as witnesses to their own crimes and treated the way they should be treated, as victims, and as U-S citizens who have had things done to them."

Keller said he not only wants to go after pimps, but also the johns because prostitution is not, in fact, a victimless crime. "They don't like having sex with people they don't know. They don't."

Just ask Grant. "If you don't pretend like you enjoy it, like you want to be doing it, who knows what's going to happen to you? Is this going to be the one that I didn't do it good enough so he's going to kill me?" she said.

In one way, Grant was lucky. About a year after she was forced into prostitution, two of her purchasers dropped her on the ground and dislocated her knees. Her traffickers knocked her out with alcohol -- and that was it.

"I remember waking up at home, and my knees hurt but they were -- I could walk, and I was fine. They never called me again. They never picked me up. So they just let me go."

But many other women are stuck in the life for a much longer time, trapped because their trafficker is their only source of health care or drugs. Sometimes the trafficker fools them into thinking they care.
So, Sprague said, if we want to stop trafficking, Augusta needs to do more to fight poverty.

"I think that this is a political issue. I hope that we can all get behind the idea that when individuals have a safety net, they are less vulnerable to exploitation.," Sprague said.

Grant said, looking back, all she needed was one person to say "are you OK" and things might have been different. So now, she wants to be that person for others. She said, "Instead of looking at teenagers -- teen moms in particular -- like they're a problem... stop judging them. They're people. They have a story like everybody else."

Grant's life since her traffickers let her go hasn't always been easy. And it took 17 years for her to tell anyone what happened to her. But now, she gets strength from telling her story.

Grant said, "It's just healing for us to know that people are listening to us and that this is going on. We're not quiet about it anymore."

For more information about sex trafficking or to get help, you can visit www.mainesten.org.