A similar discovery was reported in New Hampshire on Sept. 9. 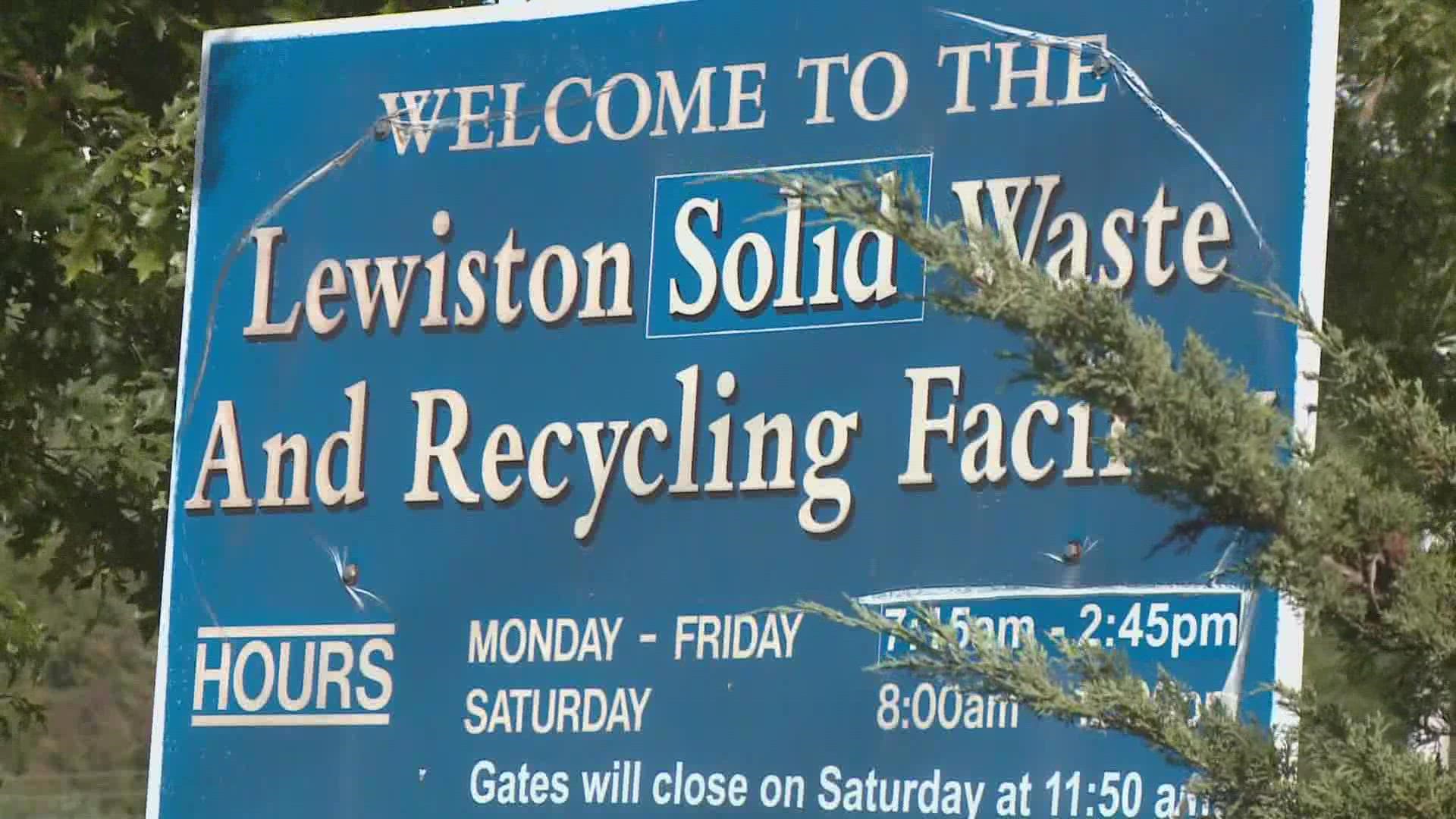 According to a release from Maine State Police, the remains were found at 424 River Rd., which is a Casella Waste Systems facility.

Police said a person alerted authorities after discovering the remains shortly before 9 a.m.

A similar discovery was reported in New Hampshire on Sept. 9. According to the New Hampshire attorney general’s office, the body of a woman was found among the contents of a waste disposal truck at a waste transfer station in Belmont.  A Casella Waste Systems facility is also located in that area.

The body of Jessica Lurvey, 28, was found by Belmont police and was discovered “when contents were being removed and separated” from the truck, the New Hampshire attorney general’s office said in a release Friday.

An autopsy was conducted Friday. The cause and manner of Lurvey’s death are pending further investigation, officials said.

When asked about the possibility of a connection between the remains found in Lewiston and the remains found in Belmont, Maine Department of Public Safety spokesperson Shannon Moss said, "MSP [Maine State Police] is aware of the situation in NH and the similarities as it relates to Lewiston. Detectives are looking at that as a variable moving forward in their investigation."

#DEVELOPING: State Police are investigating after a body was discovered at the Lewiston Solid Waste and Recycling Facility this morning. Police say they do not believe there is any threat to the public. An autopsy will be performed on the body in the coming days. @newscentermaine pic.twitter.com/qU0hU7xZeV

Detectives and evidence technicians are expected to be at the facility in Lewiston for much of the day Tuesday to investigate, according to officials. Detectives from both the Lewiston Police Department and Maine State Police Major Crimes Unit – South are continuing to interview witnesses and other persons of interest, police said.

According to Tuesday's release, Maine State Police do not believe that there is any threat to the public and will share more information as it becomes available.

NEWS CENTER Maine reached out to Casella Waste Systems for comment and was referred back to Maine State Police. 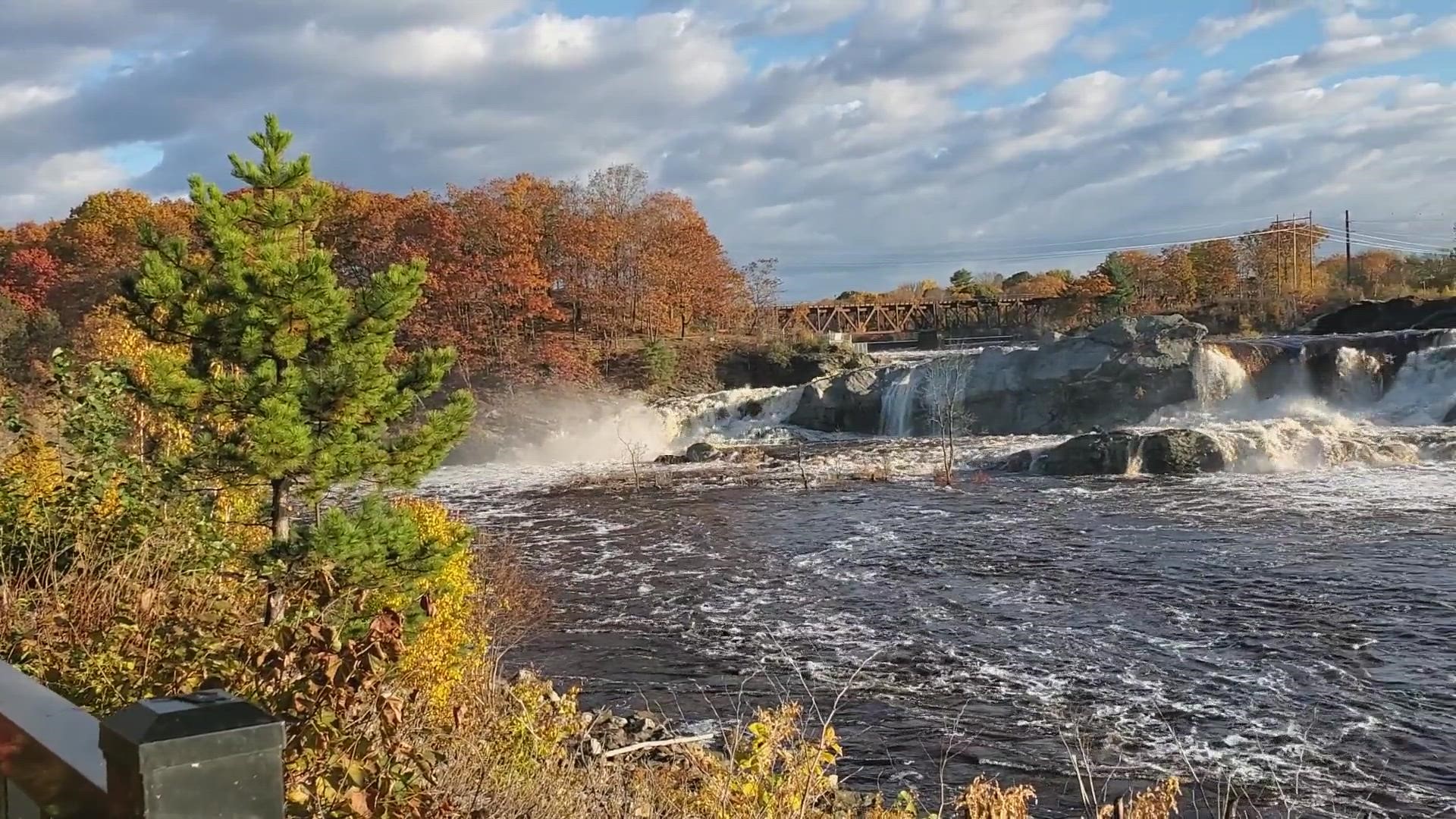