Former Ben Chin campaign worker says she had an affair with his competitor, shared Chin's emails

Heather Everly Berube testified Tuesday night in front of the city council, saying Mayor Shane Bouchard asked her to share inside information about Chin's campaign and then used it against Chin. Lewiston Police are investigating the claims. 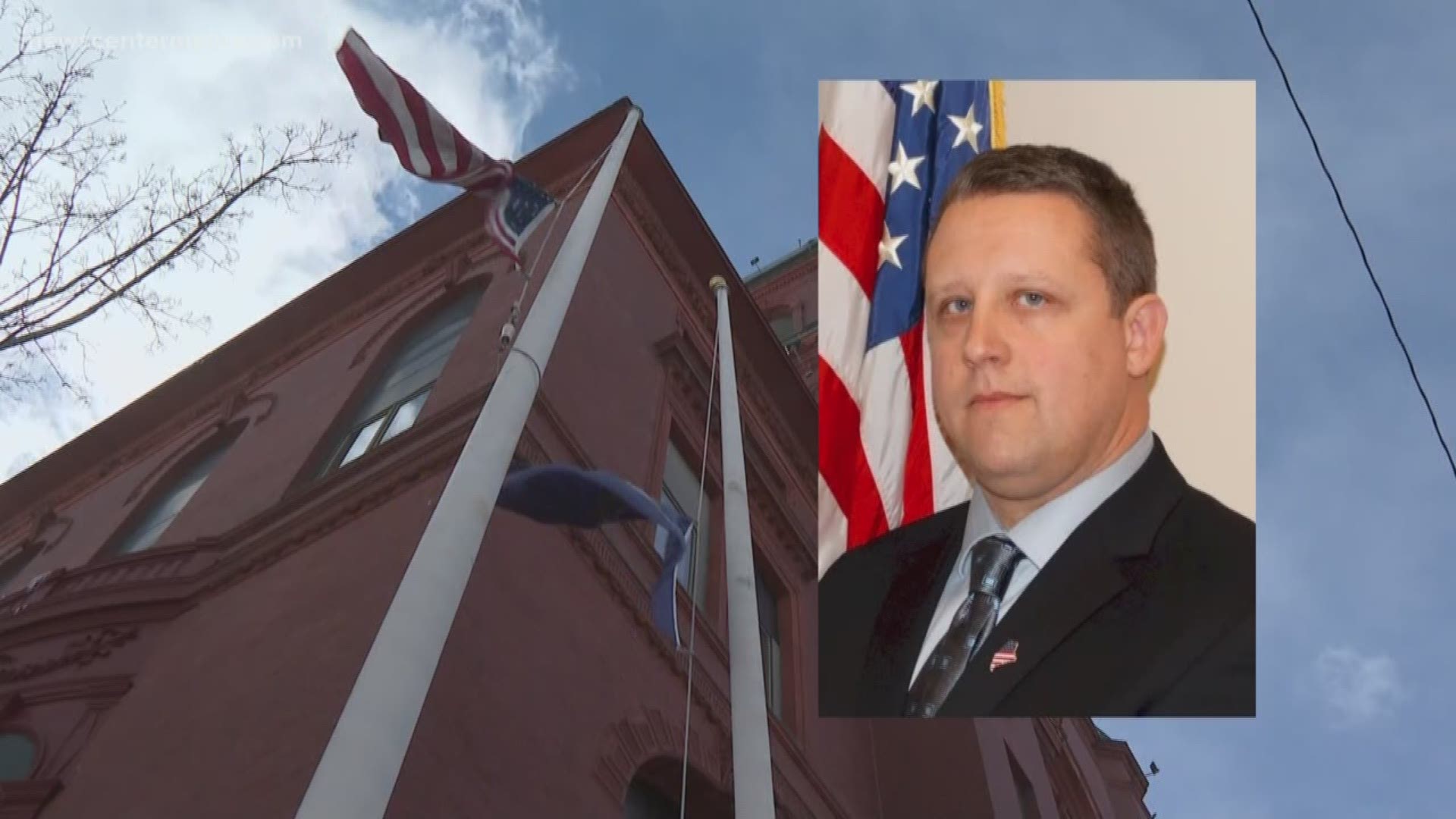 Tuesday night, she spoke in front of the city council, detailing the months she worked for Lewiston mayoral candidate Ben Chin, while also sharing inside information about his campaign with his competitor, Shane Bouchard, who ultimately won the race for mayor in 2017.

"I had an affair with him, and he was able to retrieve e-mails from the [Maine People's Alliance] and Ben Chin's campaign," Berube said Tuesday night. "The best thing I can do for my community is to come forward and be honest and share what I know."

Mayor Bouchard said the affair had not been public knowledge until Berube announced it.

"The issue of an affair surfaced last August, and at that time we took that information and dealt with it as family, colleagues, etc. and that’s been put to bed for months for me," said Bouchard. "It just had not been out in public knowledge.

Berube said she gave Bouchard emails from Chin's campaign on Sept. 26, 2017. She said Bouchard gave those emails to the Republican Party and Jason Savage, who admitted he wrote articles for the Maine Examiner, "that twisted Ben's words and made him out to be a racist or to be pointing fingers at other people as racist," Berube said.

Bouchard said that because the full texts of the e-mails were included in the articles, people had the opportunity to read the e-mails in their full context.

"Everybody in the political world knew Heather gave me Ben Chin’s emails and she sent them to me. I did not send them to the GOP, and even if I had, that’s not a violation of any kind," Mayor Bouchard said Thursday. There’s no ethics violation with that. There’s no campaign violation with that. The violation only occurs if I’m coordinating with the GOP on matters of expenditure. I can share e-mails, information, dirt, intel, whatever I want. I didn’t, but even if I had, there’s nothing to it."

Bouchard said he did not know who gave Savage the e-mails. He said he shared them with a number of colleagues.

She claims that the GOP "rigged" the election, and interfered and affected results and influenced the votes of people.

"I'm not completely innocent in this," Berube said. "It's taken a lot of time and finding people to support me through this, but I would really like the Council to consider forfeituring (sic) our mayor's position."

Berube also accused of Bouchard of being involved in "human trafficking."

Lewiston Police said they spoke with Berube Thursday morning about "allegations," but would not specify what those allegations were. The Office of the Maine Attorney General is assisting in the investigation. Police say they had no knowledge of the allegations prior to Berube's disclosure to the city council on March 5.

"I'm looking forward to [police] doing due diligence on that aspect and clearing me 100 percent because that’s completely ridiculous," said Bouchard.

NEWS CENTER Maine has reached out to Ben Chin but received no response.

Berube denied our request for an interview Thursday.