Family of man who died after Lewiston fight wants peace

Almost a week after the fight that resulted in Donald Giusti's death, his family is urging police and Lewiston community members to make peace. 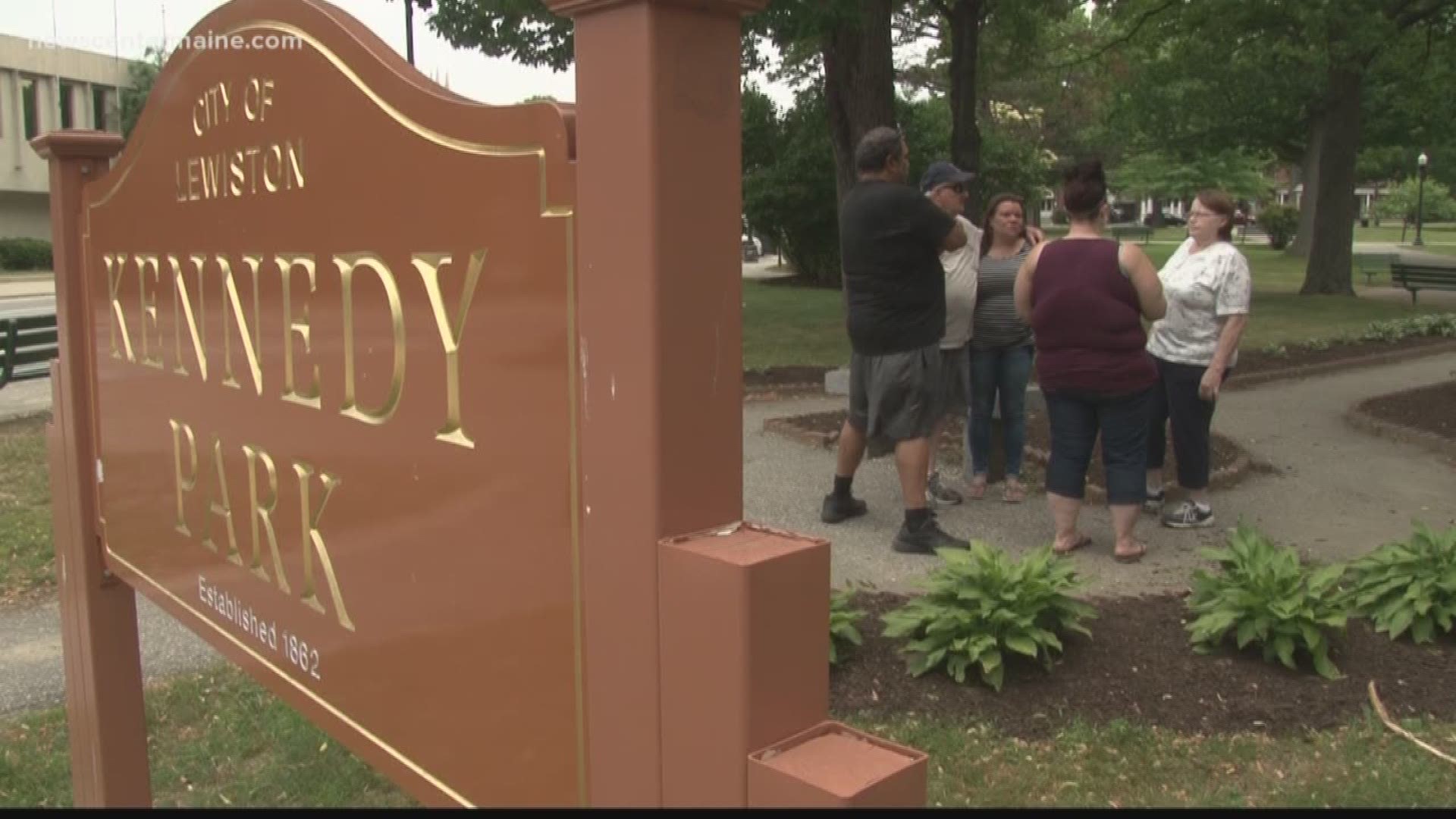 LEWISTON, Maine (NEWS CENTER Maine) -- The family of Donald Giusti is speaking out about the changes they would like to see in a Lewiston park where a fight resulted in Giusti's death.

According to family members, the fight was between white and Somali members of the Lewiston community in Kennedy Park. They say that someone threw a rock at Giusti's head and then started kicking him while he was on the ground. The 38-year-old was on life support at Central Maine Medical Center for three days before dying of his injuries on Friday.

Even through the pain of losing her brother, Tina Giusti is thinking of ways to show police that something needs to change. Lewiston Police say that they are still investigating alongside state police, but it's not an easy case given the large number of witnesses they are trying to contact and interview.

"In his death he's now given this community a voice to say something needs to give because this is going to happen to somebody else if it doesn't," said Tina Giusti.

Tina is in Lewiston from Massachusetts helping her family plan Giusti's funeral on Friday and his Vigil in Kennedy Park at 5 p.m. on Tuesday. His Vigil will consist of people from all backgrounds coming together in Kennedy Park where the dangers are known, but the hope still exists for a safer future.

"I hope at some point, when I come back to visit, I can smile and say that my brother had a part in that. He didn't die in vain," said Tina Giusti.

After Giusti's vigil, his family plans on attending the Lewiston City Council Meeting at 7pm to express their concerns for safety during the public comment period of the meeting.