Justin DiPietro has to file an answer in court within 41 days of the newspaper notice. 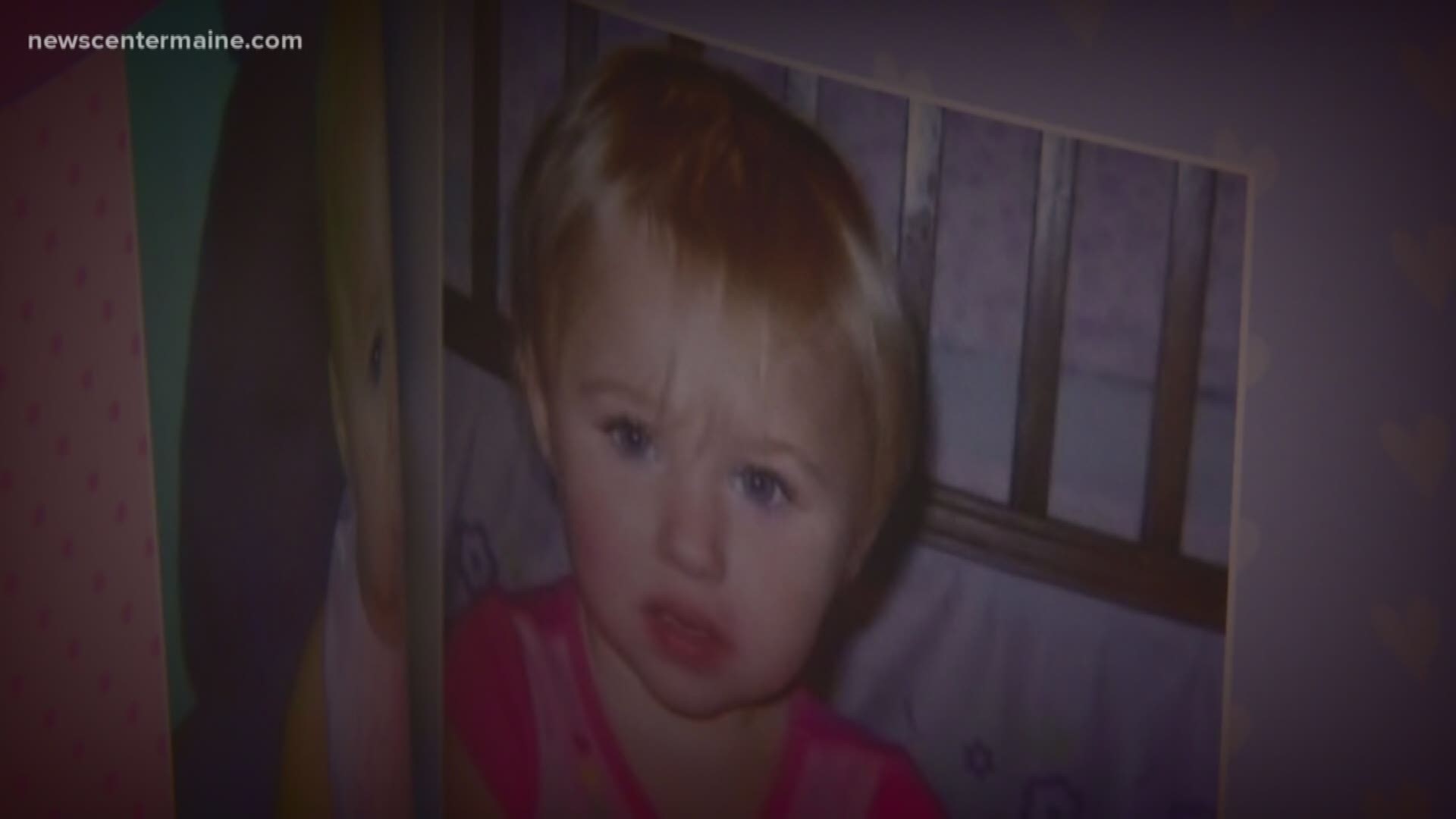 PORTLAND, Maine — The lawyer for the mother of a missing Maine toddler is running a legal notice in a newspaper for a wrongful death lawsuit against the child's father.

The Morning Sentinel reports the notice for Justin DiPietro will be published Tuesday, April 9 and 16.

Childs says efforts to find DiPietro have been unsuccessful.

DiPietro has to file an answer in court within 41 days of the newspaper notice.

He reported then-20-month-old Ayla Reynolds missing in 2011 in Waterville. A judge declared her legally dead in 2017.

Reynolds has blamed DiPietro for Ayla's death. The body hasn't been found and no charges have been filed.