Lawmakers to try again to ban 'conversion therapy' in Maine

Rep. Ryan Fecteau's bill would prohibit licensed therapists from advertising, offering, or administering "conversion therapy", which aims to change an individual's sexual orientation or gender identity, to a minor. 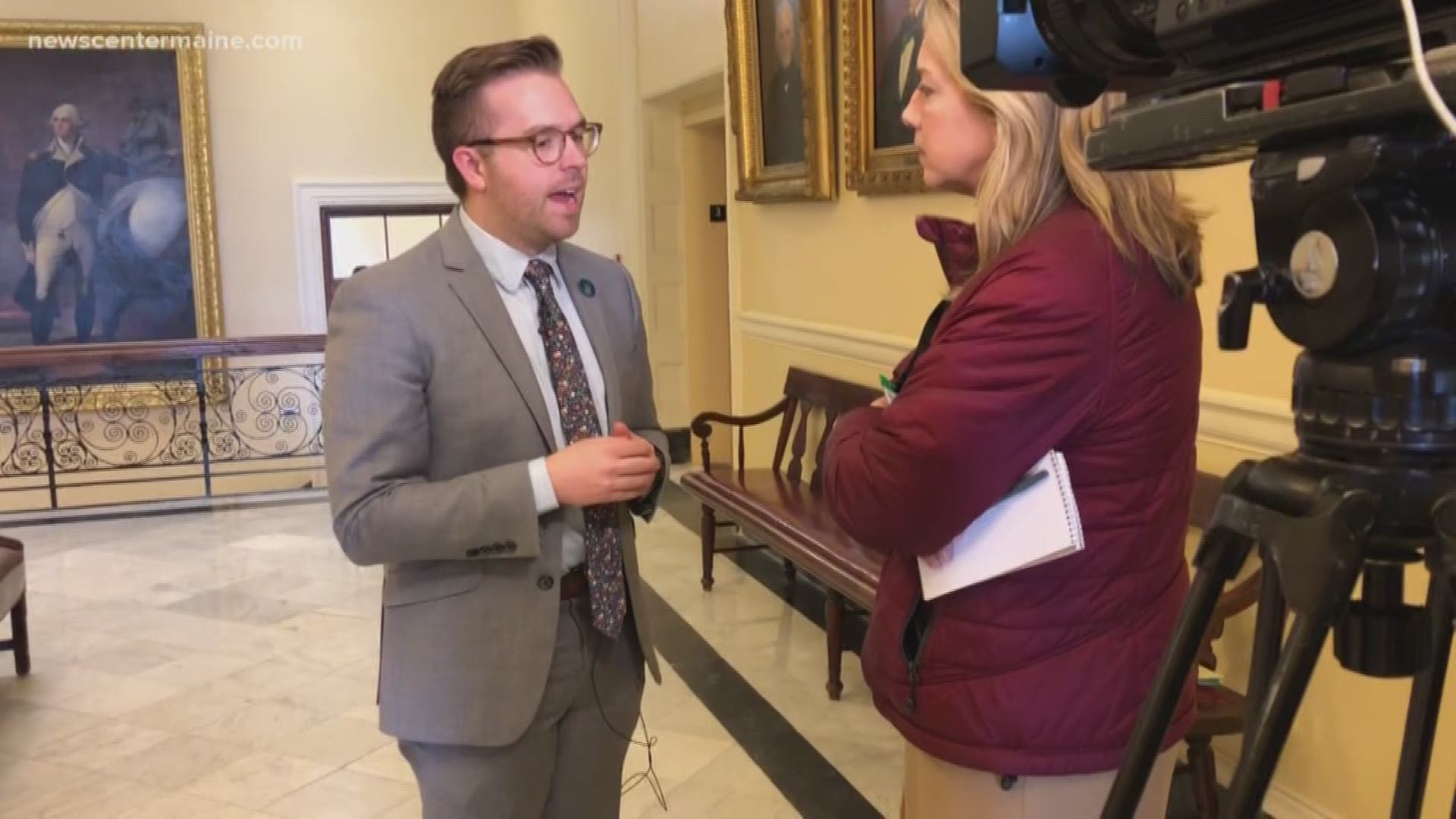 AUGUSTA, Maine — Last year, former Gov. Paul LePage vetoed a bill that would have banned the controversial practice of "conversion therapy" in the state.

A new bill proposal this time around has bipartisan support and is backed by nearly the entire House Democratic caucus.

"Every state needs to make sure that this practice that has been deemed harmful by every other medical organization in the country is not practiced,'" said Fecteau.

Opponents, like the Christian Civic League of Maine, say the proposal goes too far and erodes parental rights.

"Whenever you are dealing with somebody that has sexual confusion -- to help them move in any direction other than forward into a gay lifestyle is viewed as torture. And that includes talk,' said Mike McClellan, Policy Director of the CCLM.

A hearing on the bill will be held next Wednesday in Augusta before the Joint Standing Health Coverage, Insurance and Financial Services Committee.