In January, his condition improved from serious to fair. 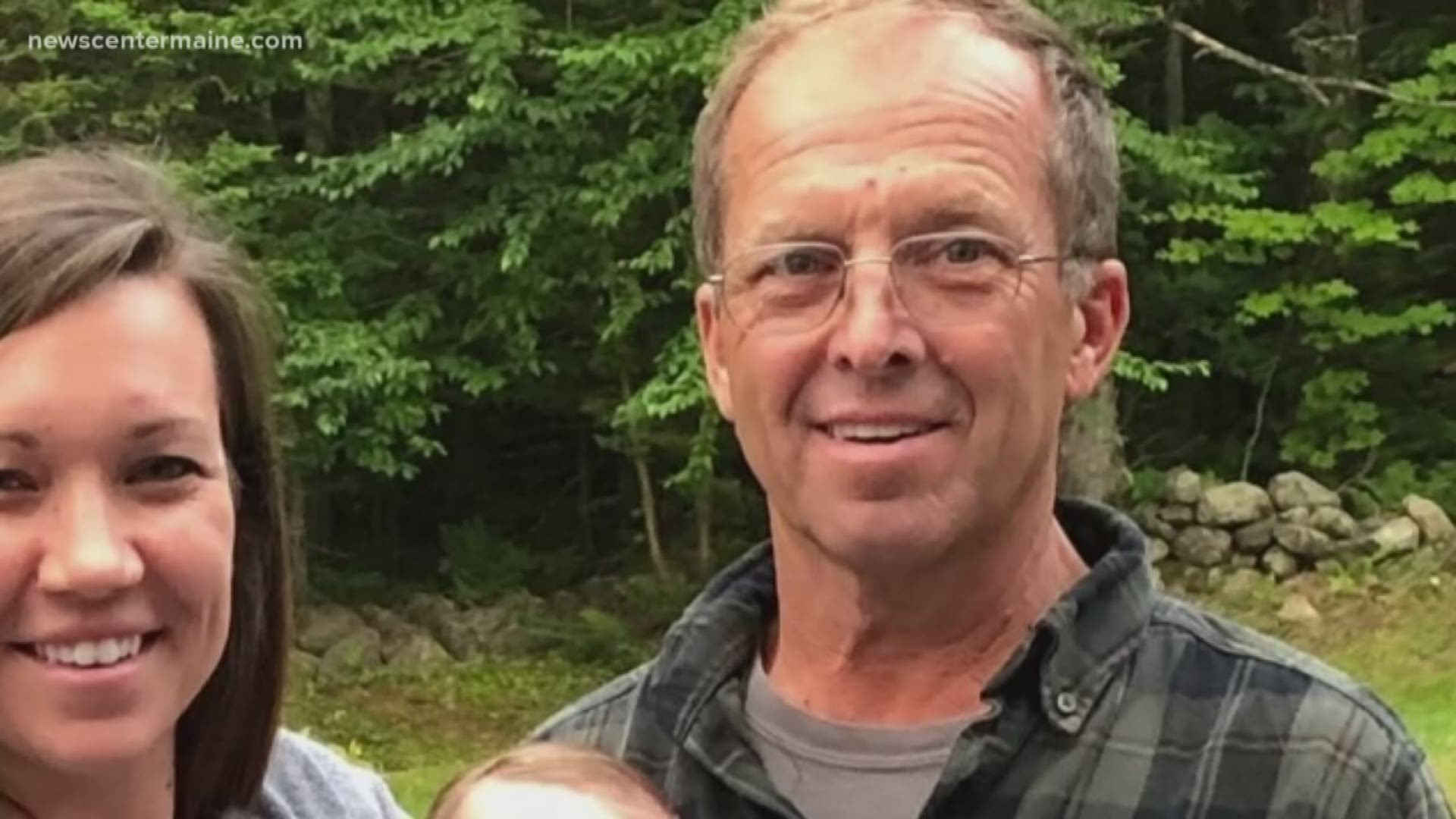 In January, his condition improved from serious to fair.

Lord, a maintenance worker, is credited with saving more than a dozen employees by alerting them to the smell of gas and ushering them out of the building.

Lord was the first person to smell the gas and when firefighters arrived at the scene, he went back into the building with them, just before the building exploded.

He was taken at Massachusetts General Hospital and had been recovering in the ICU burn unit.

RELATED: Daughter of late fire captain reveals cause of leak that led to deadly Farmington blast