A new government report names the Portsmouth Naval Shipyard as one of four underfunded, obsolete, yards. 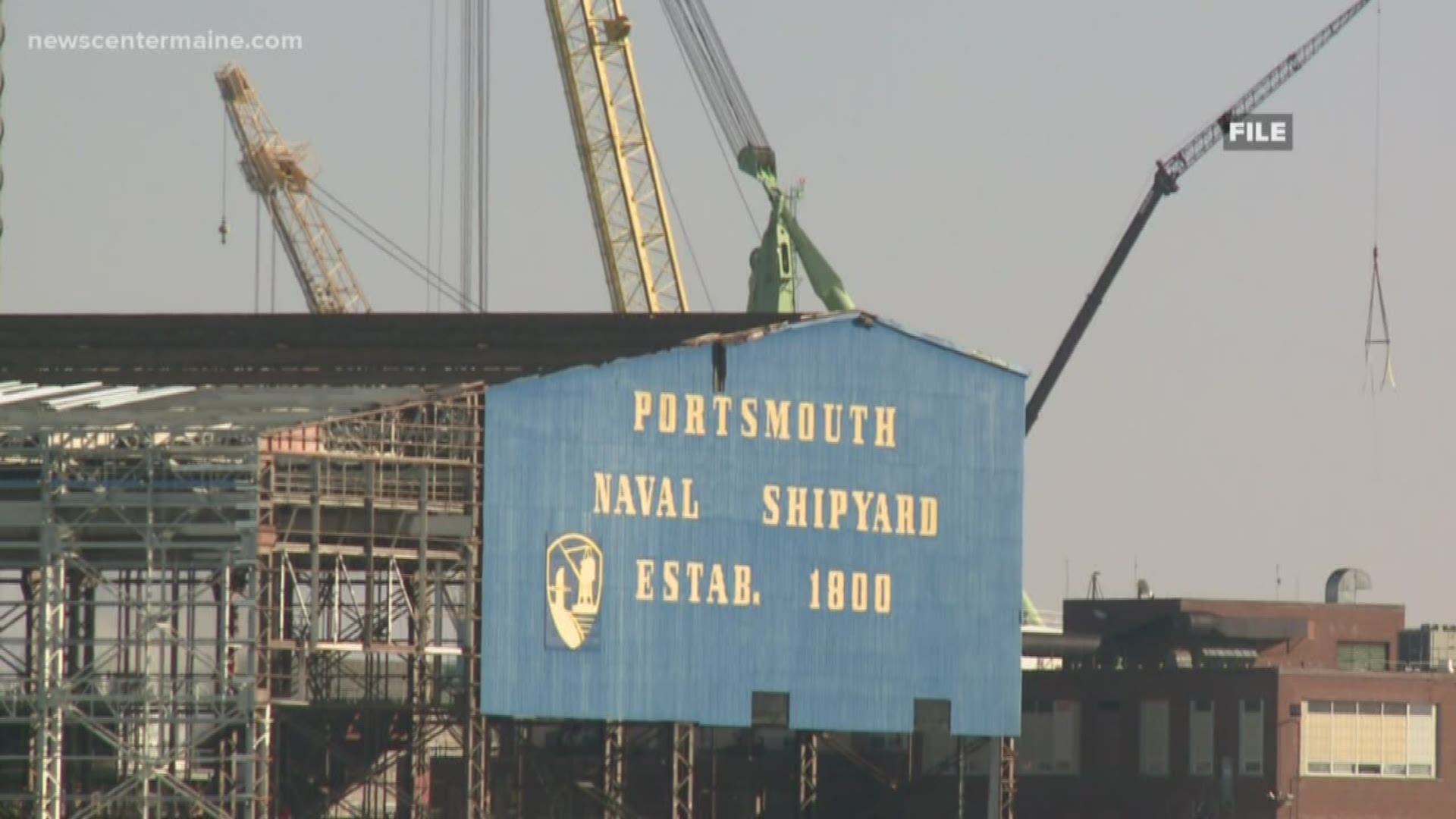 KITTERY, Maine — A new government report says Portsmouth Naval Shipyard is one of four yards  that is underfunded, running out of room and wearing out.

Portsmouth Naval Shipyard in Kittery, established in 1800, is one of the nation's oldest working yards.

The report suggests the Navy might be underestimating the cost for the capital upgrades and the time needed to complete them.

The Navy has to justify funding requests to Congress each year. According to the GAO, lawmakers have voiced concerns over the Navy's preparedness.

“Because the Navy will be required to request funding from Congress over 20 years in order to implement this plan, the lack of a reliable cost estimate places the effort at risk,” the report states.

Navy officials have acknowledged that shipyards can not keep up with the amount of work required, according to USNI.

Most public shipyards were initially designed to build and fix wind and steam-powered ships. The U.S. Navy's newest yard is 111 years old. 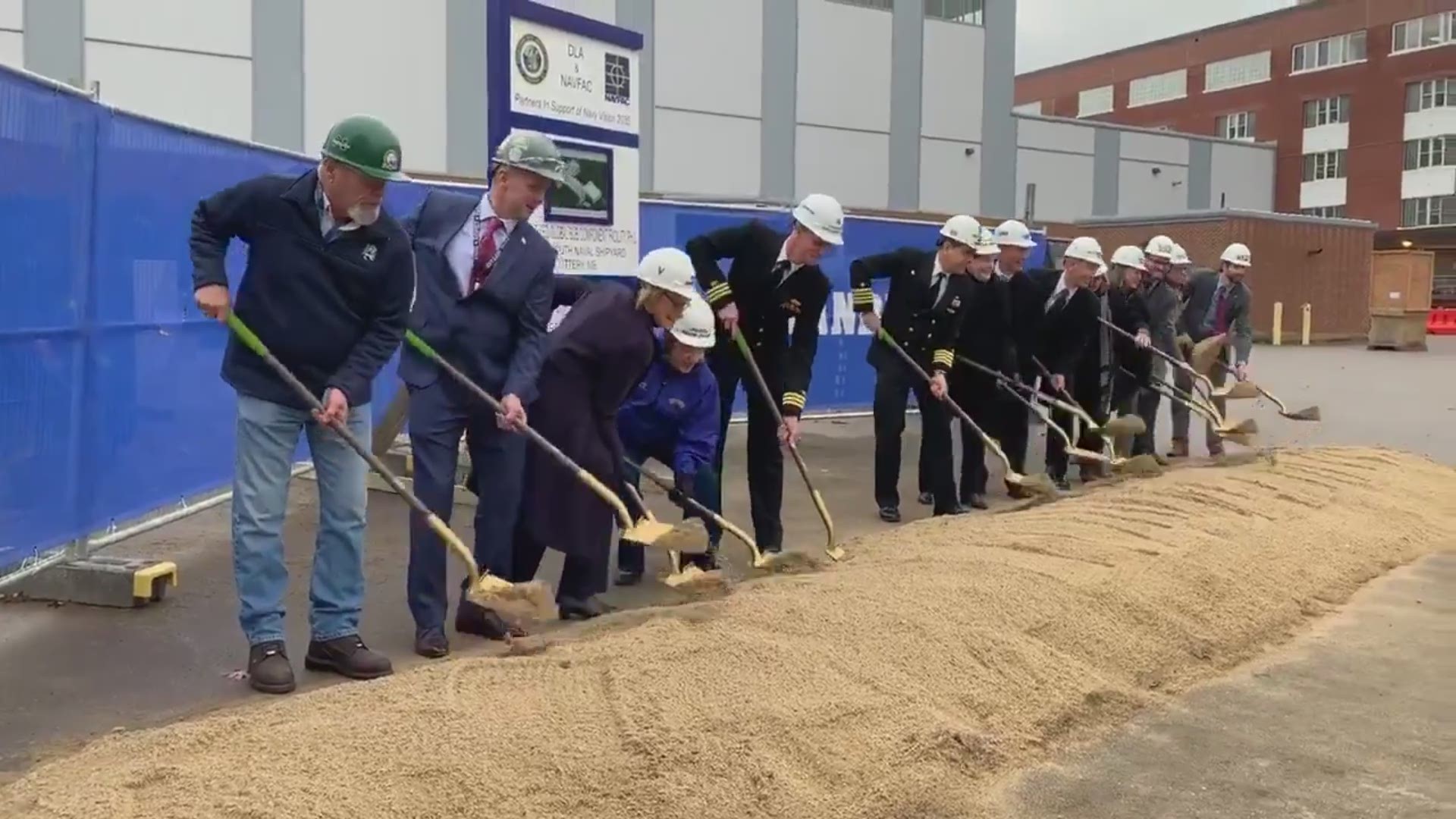