Kingfield man dies after van overturns on Route 4 in Turner

Robert Konieczko's van overturned in South Turner and was the only vehicle involved, state police said. 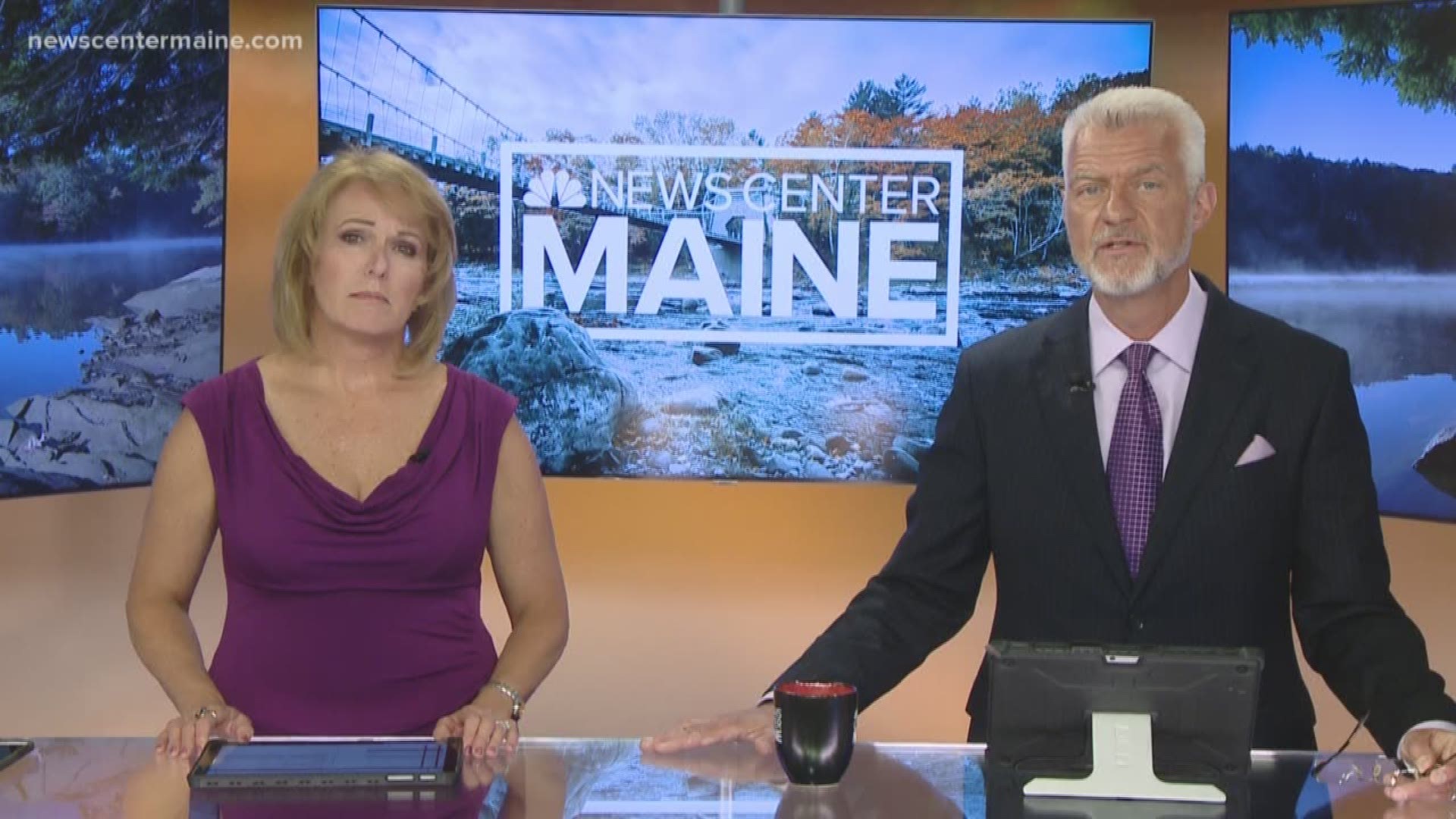 Robert Konieczko, 68, was the only person in the van and no other vehicles were involved, troopers told Maine's Public Safety spokesperson.

Troopers said Konieczko's van crossed the opposite lane and overturned. Investigators were still trying to figure out why he lost control.

Route 4 was shut down at the crash site near Murray's Mega Mart in South Turner and traffic was detoured along side roads, including Upper Street and Lower Street.

Konieczko died while at Central Maine Medical Center in Lewiston.