'Love Them First: Lessons from Lucy Laney Elementary,' was one of half a dozen Minnesota-made films screened in this year's MSPIFF. 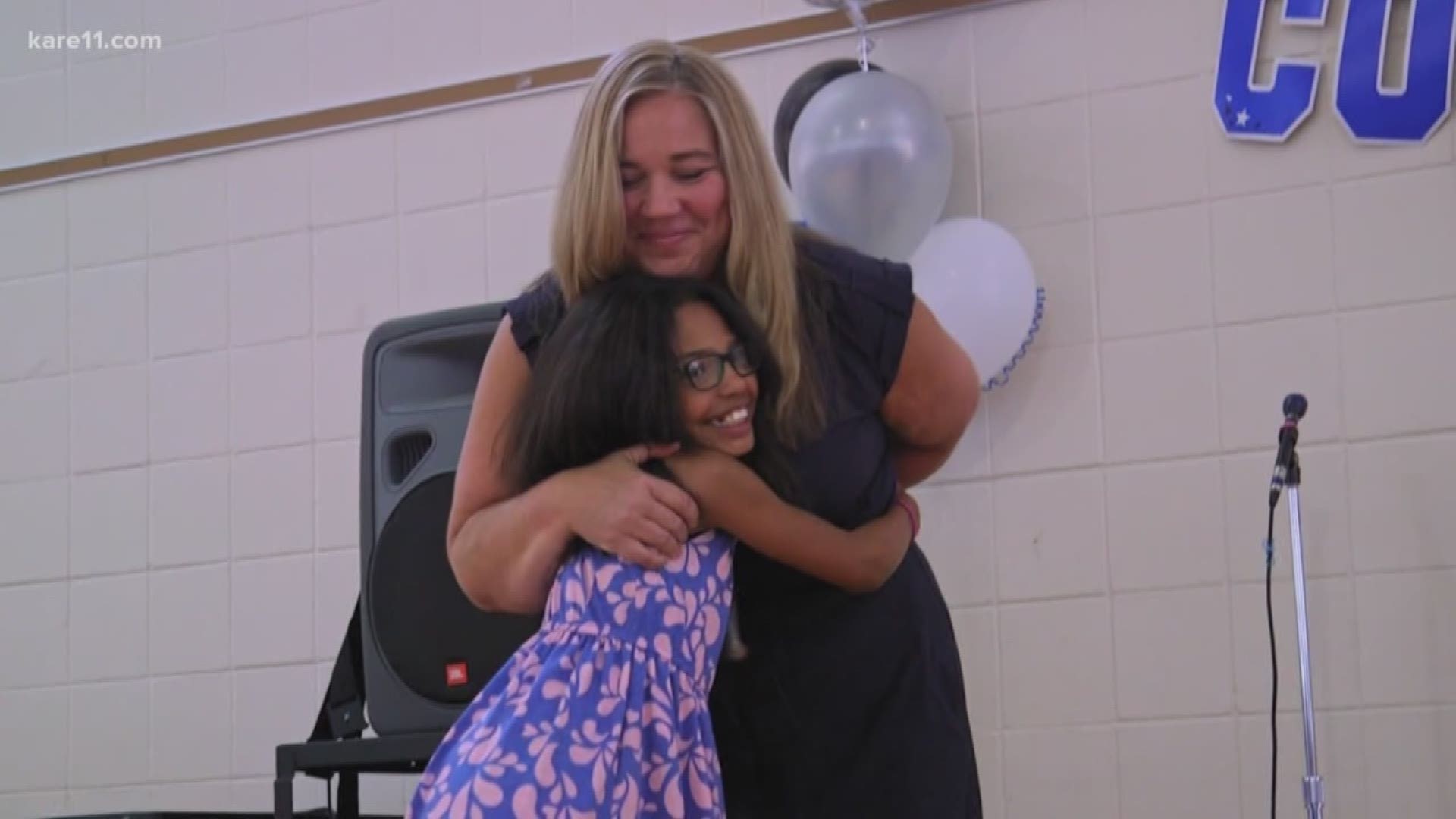 MINNEAPOLIS — MSPIFF is the largest film event in Minnesota and one of the longest-running film festivals in the country.

This year MSPIFF showcased over 250 bold and exciting films from over 75 countries, many of them screening in the US for the first time.

'Love Them First: Lessons from Lucy Laney Elementary,' was one of half a dozen Minnesota-made films screened in this year's MSPIFF.

Most films in MSPIFF screen 2 to 3 times during the festival, but because all the screenings of 'Love Them First' sold out so quickly, the festival added three 'Best of Fest' screenings while the festival was still happening.

You can find the full 'Best of Fest' schedule and purchase tickets to all the screenings of 'Love Them First' here.

Seven more screenings are being released for 'Love Them First' as an additional event through the MSP Film Society's St. Anthony Main Theatre. The dates are May 17 through 23 with daily screenings at 7:15 p.m.

Half of the proceeds will go directly to Lucy Laney Elementary School in north Minneapolis.

Other films to highlight in 'Best of Fest' include two other locally made documentaries, 'Stalag Luft III by Louise Woehrle, and 'Singin' in the Grain: A Minnesota Czech Story' by Al Milgrom.