John De St. Croix was found guilty of murder and arson Friday after he was accused of locking two people in a Bangor box truck while they slept and setting fire to that truck last March. 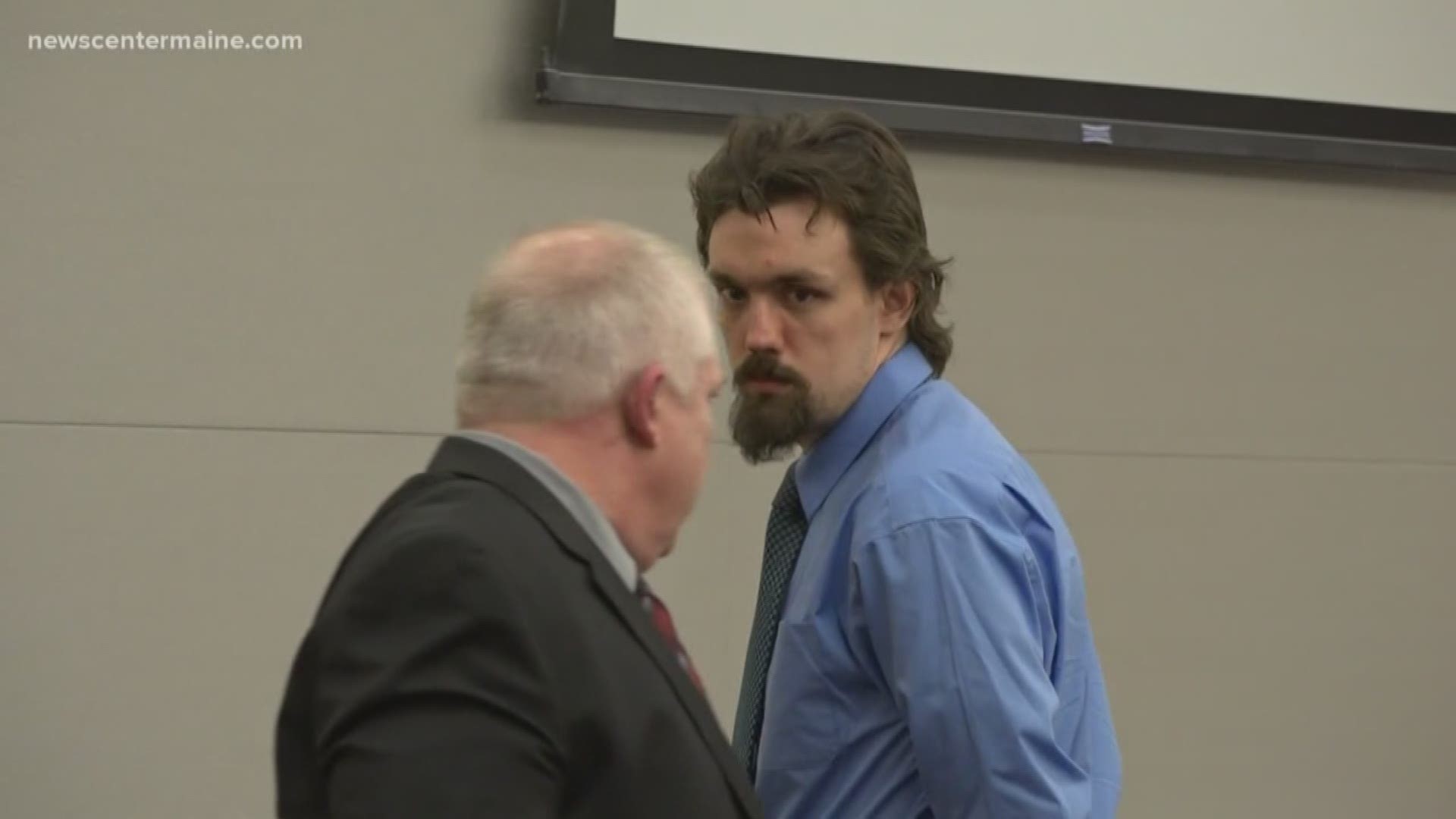 BANGOR, Maine — A man charged with murder in the deaths of two people last winter was found guilty by jury Friday afternoon.

John De St. Croix has been found guilty of murder and arson after he was accused of locking two people in a box truck while they slept and setting fire to that truck last March.

Friday afternoon, the jury saw surveillance video from the night of the fire.

The video showed De St. Croix walking away from the box truck, turning around, crossing his arms and watching it burn.

There was a lack of evidence in the case and because of that, defense attorney's were surprised.

"I'm honestly disappointed there were no eye witness, no video, no confession, we were really thinking that this might be a case that would go a different way," David Bate said after Friday's verdict.

But for prosecutors, they say this was the right call.

"We're very pleased with the verdict that the jury rendered today it was always our position that this was a case of murder that Mr. De St. Croix knew that Michael Bridges and Desiree York were in the back of the box truck,"

RELATED: Man pleads 'not guilty' for murder of couple in truck fire

Michael "Georgia" Bridges, 43, and Desiree York, 36, died of smoke inhalation and second and third degree burns last year as a result of the incident.

De St. Croix could face 25 years to life for each of the murders. His sentencing has not yet been scheduled.