Police charged Kandee Collind with stabbing Scott Weyland in front of their two children during a February 2017 attack. 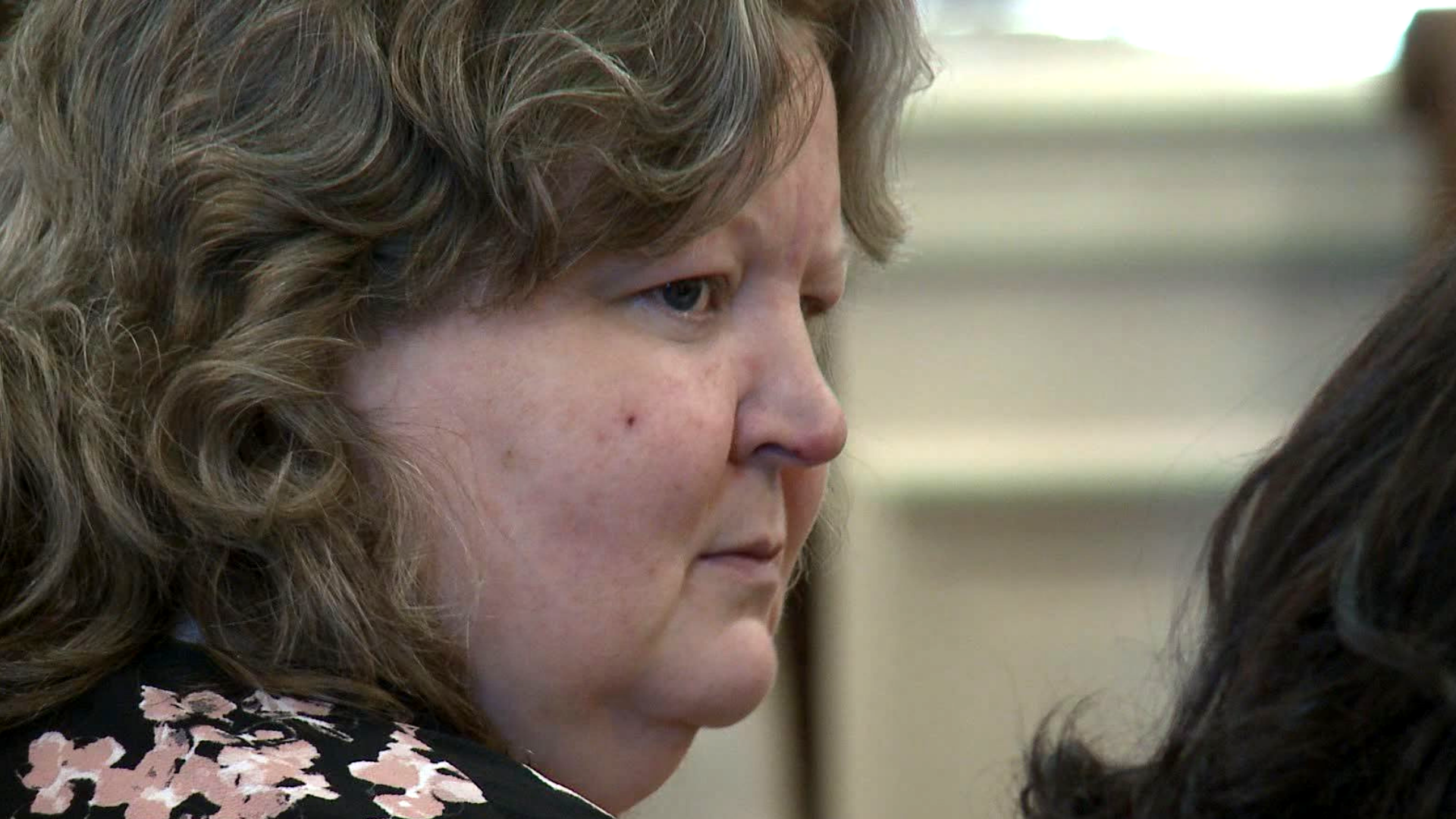 ACTON, Maine — A Maine judge says a woman charged with murdering her former husband in a driveway cannot withdraw her guilty plea.

Police charged Kandee Collind with stabbing Scott Weyland in front of their two children during a February 2017 attack that occurred after she learned a judge awarded Weyland primary custody.

The Portland Press Herald reports the judge's ruling means Collind will be sentenced more than two years after the stabbing. Collind pleaded guilty to the murder charge in August 2018, but filed a motion to withdraw two months later.

Collind has said she didn't take her medication on the day of the stabbing and wasn't thinking clearly. Superior Court Justice Wayne Douglas says there's no evidence that is true. The minimum sentence for murder in Maine is 25 years.