NEWS CENTER Maine is seeking to determine if the system failed Marissa Kennedy and Kendall Chick. These boxes contain audio recordings, case worker reports, and medical records. A judge will determine if the files - or the information in them - are fit for public release. 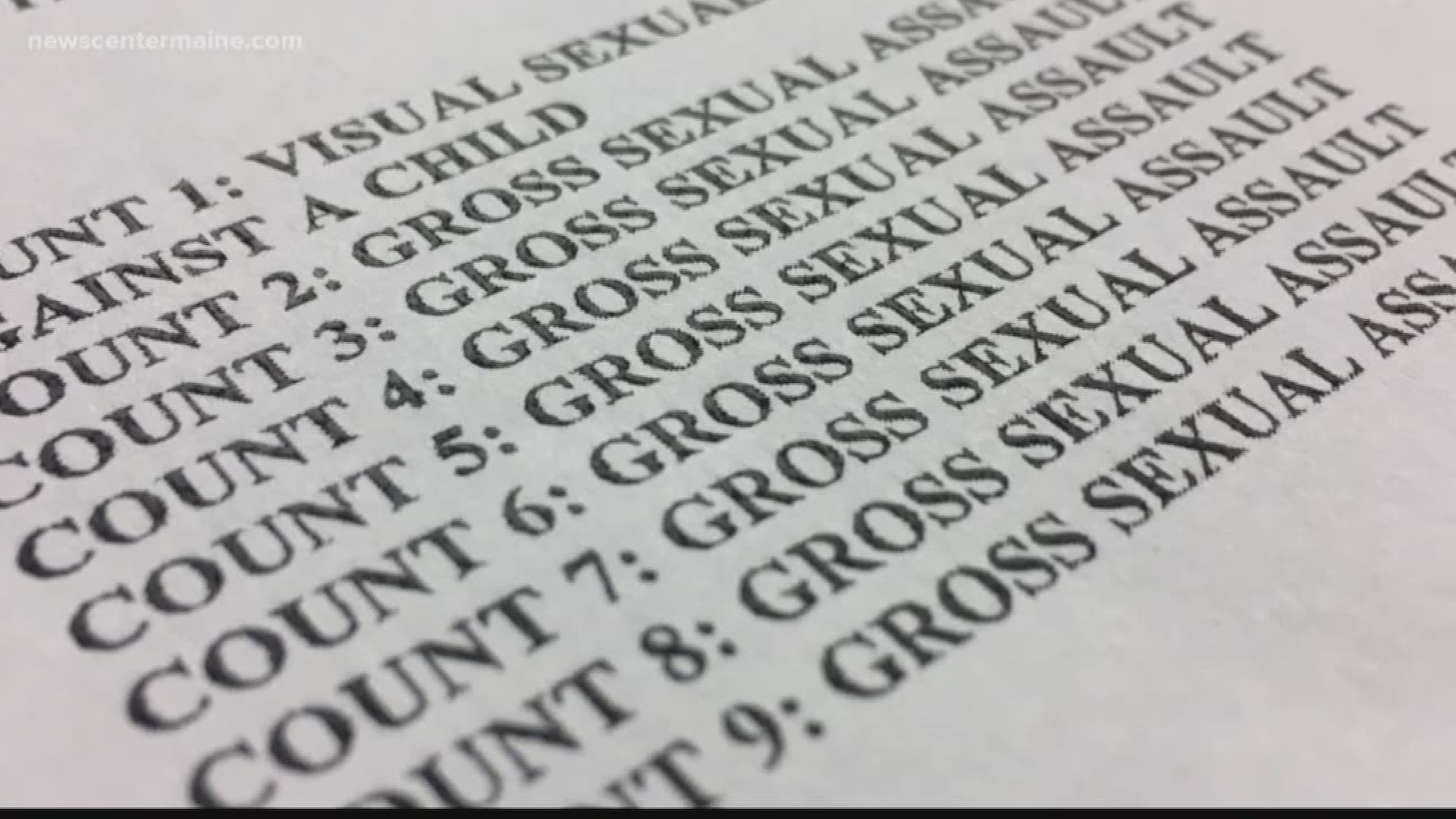 The issue at hand is whether DHHS Commissioner Ricker Hamilton should be required to release case files and/or some information about Child Protective Services’ involvement with two Maine girls and their families.

Marissa Kennedy was killed on February 25th, 2018, police say. Her mother Sharon Carrillo and her stepfather Julio Carrillo are charged with the crime.

► RELATED: The tragic story of a 10-year-old's murder

Kendall Chick was killed on December 8, 2017, according to police. Her grandfather’s fiancée who was also Kendall’s caretaker, Shawna Gatto, is charged with depraved indifference murder.

This is “novel territory” for two reasons: media organizations don’t typically take requests for information as far as Maine superior court, and the law at the center of the debate is a relatively new one that hasn’t been heavily debated before.

To date, the DHHS Commissioner has denied requests for information because of a statute that says any Child Protective Services records containing “personally identifying information” regarding kids in the care or custody of the department are confidential.

Attorney Chris Taub, on behalf of DHHS, argued Tuesday morning that all records requested by NEWS CENTER Maine are confidential. Taub told the judge the law "has limited exceptions, and it doesn't have an exception that would fit into this particular circumstance." He said releasing information to the public before the trials of the three accused killers in these two cases would be prejudicial, and could affect the court’s ability to find an impartial jury.

Attorney Berney Kubetz, on behalf of NEWS CENTER Maine, countered that he could not think of a single case in Maine’s history when finding an impartial jury has been an impossible task. He referenced a subsection of the same statue that says public disclosure of information is required by the DHHS Commissioner in cases where a child dies, “with the exception of circumstances as determined by the Attorney General” in which the release of information “would jeopardize a criminal investigation or proceeding.”

As the current law is written, the DHHS Commissioner has the sole discretion – with the AG’s advice – when it comes to releasing information about children who die in DHHS care. There is no law designed to challenge his decisions. In these two cases, he has decided not to release information until after the murder trials.

That decision is what NEWS CENTER Maine is appealing: if documents show a DHHS failure, why does the Commissioner have the ultimate power to keep them private? "I don't think that we are required to take DHHS at its word, or allow it unfettered discretion," Kubetz told the judge.

He argued on behalf of NEWS CENTER Maine that timeliness is key. He told the judge that the release of this information and its potential impact on the public or DHHS operations cannot wait until after three separate murder trials are complete. "The first young girl died last December," Kubetz told the judge. "The second young girl died in February. This is now April. Has DHHS taken any steps to maximize the probability that another Maine child under the care of DHHS will not face a similar fate between now and when... these two criminal cases are tried to completion?"

Justice Stokes took two boxes of case files for Marissa Kennedy and Kendall Chick under seal, meaning only he could look at them. These boxes included case worker reports, medical records, and audio recordings, and were brought to the court by DHHS’ attorney, Chris Taub.

Taub has until Monday to provide the judge with the Commissioner’s drafted disclosure – or a report of the information to be released. If he provides this willingly, the judge will look over the original case files, compare them to the drafted report, and make a decision on what – if any – information from them should be released to NEWS CENTER Maine and subsequently to you, the public.