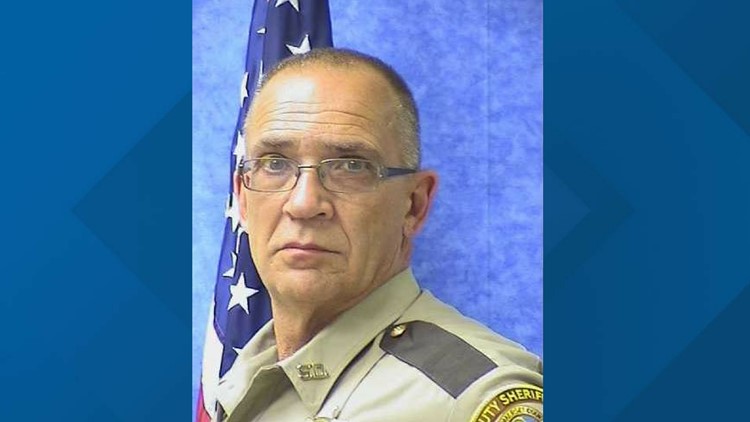 Corporal Eugene Cole was shot and killed in Norridgewock on Wednesday morning between the hours of 1 and 2 a.m.

NORRIDGEWOCK (NEWS CENTER Maine) -- April 25th will forever be known as Corporal Eugene Cole Day in the town of Norridgewock.

Cole was shot and killed in the line of duty early on the morning of the 25th. Thousands of law enforcement officials from around the country paid their respects to Cole and his family at his funeral a week later.

The town’s selectmen are also asking other communities across the state and country to join them in issuing similar proclamations in honor of Corporal Cole.

Town officials also announced Representative Brad Farrin submitted a bill to have the Norridgewock Bridge over the Kennebec River be renamed to the "Corporal Eugene Cole Memorial Bridge."