Casco Bay Island Ferry has decided to build a bigger boat, despite complaints from Peaks Island residents of no parking in Portland. 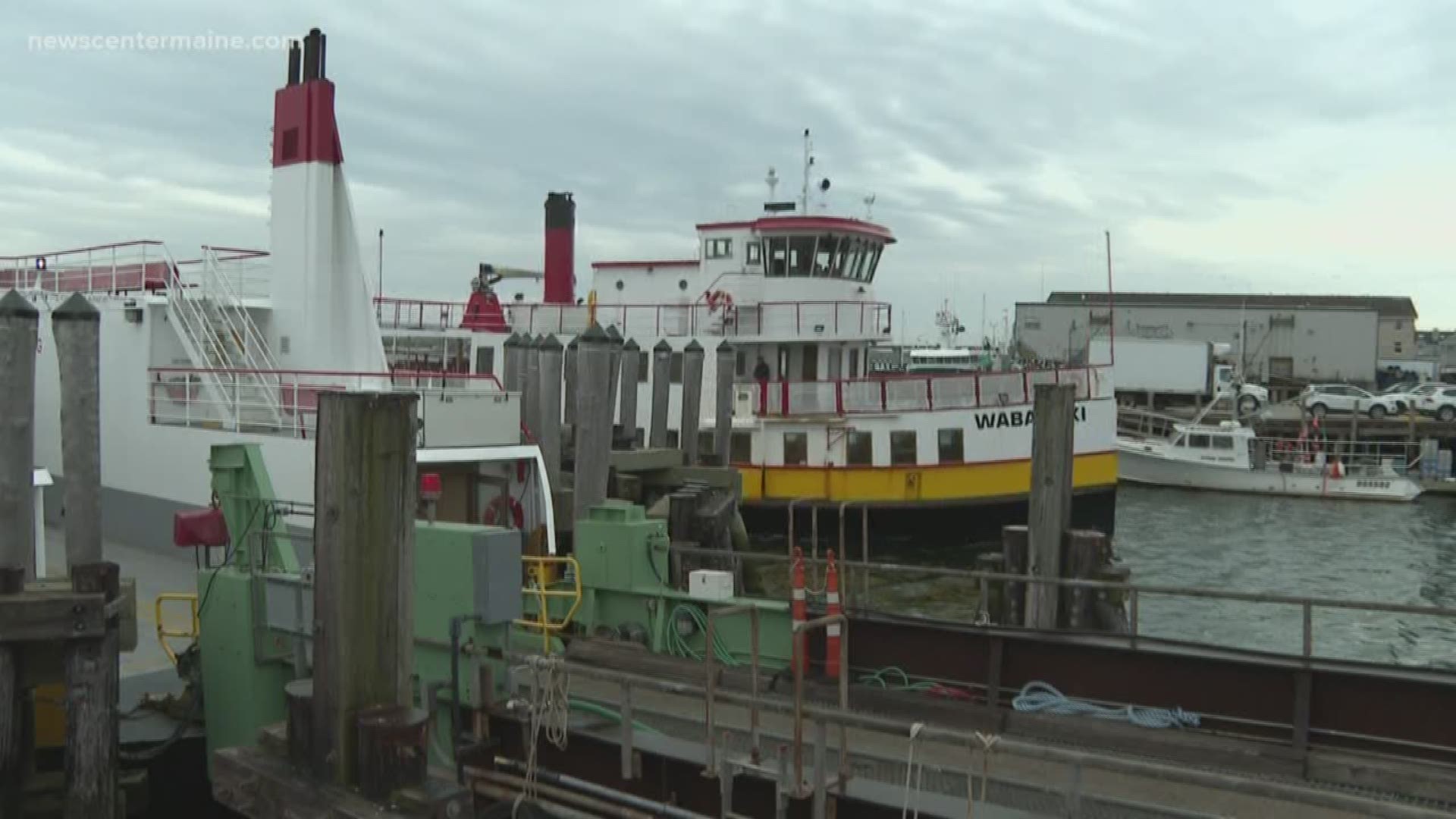 PORTLAND, Maine — A larger Casco Bay Island Ferry would have a cap on the number of people heading to Peaks Island -- but it would allow maximum capacity for return trips to Portland.

It's a development that has islanders worried in the midst of a struggle to find parking on the mainland.

The city is offering a solution that has islanders saying no dice.

On Thursday night at the Casco Bay Municipal Ferry Terminal, one islander said parking in parking in Portland is the most difficult it's been in years.

"I was able to get a place in the garage right here, but it's horribly expensive, and you have to pay for every month of the year," Gail Houlihan said.

The city heard these complaints and devised a solution: 42 on-street parking spaces on the I-295 side of Marginal Way have been converted to free Island Resident parking.

To make up for the distance to downtown, the city is buying a shuttle to bring people from parking to the port.

"We're very concerned about the influx of traffic and congestion and the pedestrian experience when people are getting on and off the ferry," said City communications director Jess Grondin. "So those are things our city manager has agreed to work with to make that better, knowing that's the start of the busy season for the island,"

Some islanders say Marginal Way is incredibly inconvenient. The lots closer to town are costly, and not intended for islander use. Residents say they’re feeling pushed aside by the city for more commercial interests.

"It feels like they're only thinking about the business development and the tourism," Daron Manoogian said. "I don't think the options that they are offering us are viable."

"These are the people who live on the island, who are buying products and helping the economy to grow here, and bringing people in. But they're the constant," said Houlihan.

"I think we're trying to provide creative solutions to make it work for everybody. I mean, we're a growing city and we need to be able to address concerns, so we have that growth here, but we want to also preserve the island experience," Grondin said.

The shuttle for Marginal Way parking starts up June 15 and goes through September 30. It will travel to and from parking in accordance with ferry times.