Speaker of the House Sara Gideon is asking lawmakers to approve automatic voter registration -- a process she says is already allowed in 17 other states. 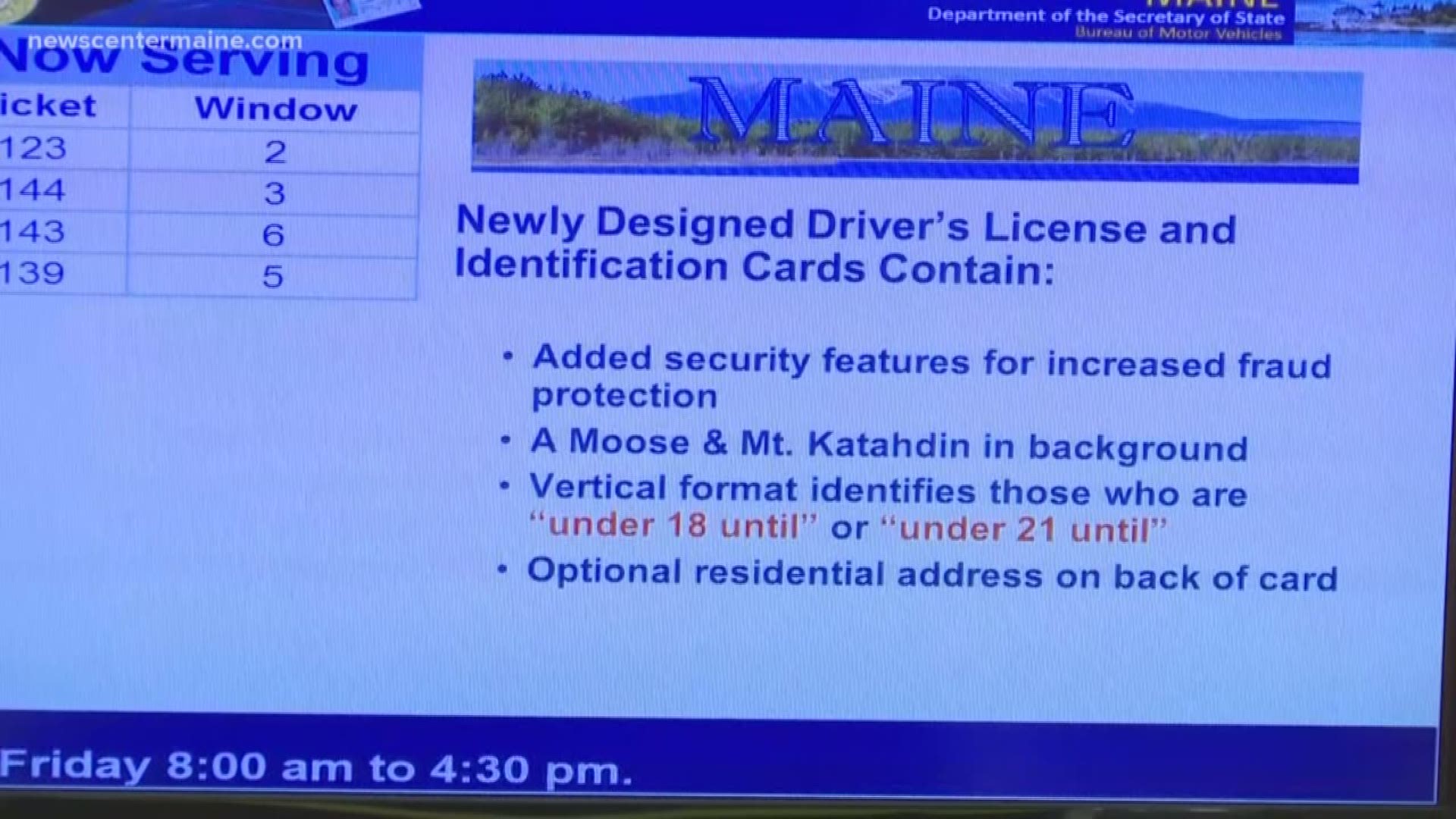 AUGUSTA, Maine — Maine typically has one of the highest rates of voter turnout in the country.

But Speaker of the House Sara Gideon is hoping to make a big change to the election system that she believes will improve voting.

Gideon is asking lawmakers to approve automatic voter registration -- a process she says is already allowed in 17 other states.

The bill Gideon is sponsoring would have people automatically be registered to vote when they sign up for, or renew, a Maine driver’s license. If people are already registered, any change in address would be automatically made at renewal time. The information would be shared electronically from the Bureau of Motor Vehicles computer system to the state voter registration computer.

Gideon says it will make the process easier.

"What this bill tries to do is strengthen our voting system," Gideon said. "We want to make sure every person eligible to vote has access to the ballot. Number two, we want to clean up our voter registration systems."

Secretary of State Matt Dunlap says he supports the automatic registration idea, primarily because it would provide more complete data registration data than they often get from volunteers registering people to vote.

But unlike supporters at Wednesday’s public hearing, Dunlap said he does not think automatic registration would actually get more people to vote.

Dunlap says they have not determined a cost to implement automatic registration. The computer systems for voter registration and the Bureau of Motor Vehicles are already in place, but he says they would need to figure out how to get those systems to easily share data with each other.

No one spoke against the automatic registration bill at a public hearing with the Veterans and Legal Affairs Committee. Speaker Gideon says she has support from Republicans, as well as Democrats.

But one Republican member of that committee told NEWS CENTER Maine he thinks many in his party will oppose the bill because of concerns about security of voter records.

Dunlap says he doesn’t think that would be a problem.