This was the third rescue on Mount Katahdin since the mountain opened on Wednesday, July 1. 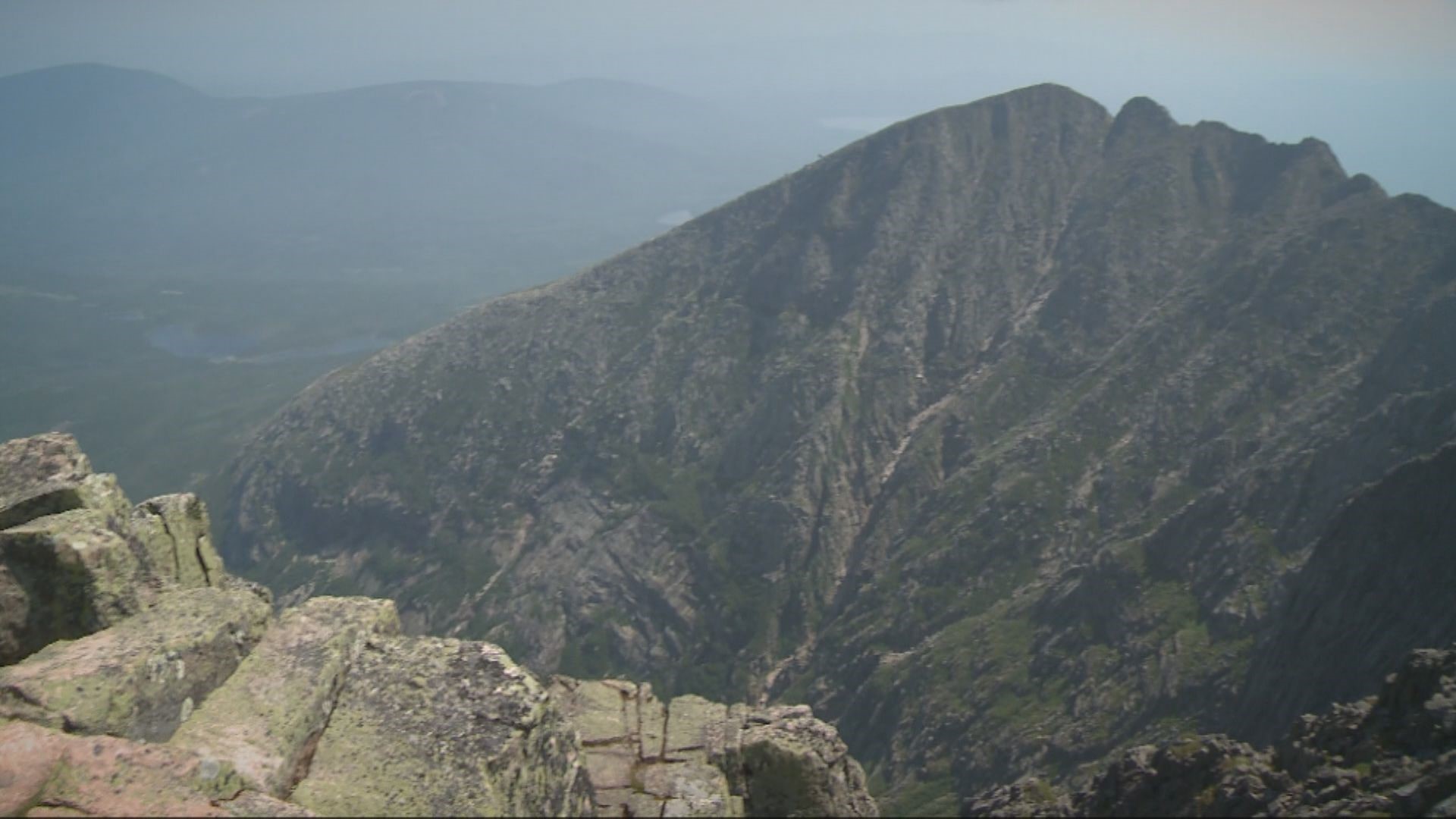 Baxter State Park Rangers Mike Pounch and Jen Sinsabaugh responded to the call on foot around 12 p.m. Maine Forest Ranger Pilot Lincoln Mazzei and Rangers Shane Nichols and Scott Maddox responded by helicopter (UH-1H Huey) shortly after 3 p.m., with a short-haul to Abol Pit near the south end of the park.

A Millinocket Fire Department ambulance then transported the patient to Millinocket Regional Hospital, where she was treated for her injuries.

“This rescue went smoothly due to the consummate professionalism of the Maine Forest Service, Millinocket Fire, and our own Rangers,” Baxter State Park Director Eben Sypitkowski said.

A Katahdin hike is one of the most strenuous day hikes in New England. This was the third rescue on Katahdin since the mountain opened on Wednesday, July 1.

Baxter State Park would like to remind all hikers that safety is their responsibility and to be well-prepared physically and mentally for this rugged climb.

RELATED: Sypitkowski is the name, Baxter is his domain

RELATED: 'The Monument' sees slight increase in traffic, as it turns 3 years old