Many fire departments in Maine are also reviewing how they respond to these type of routine calls. 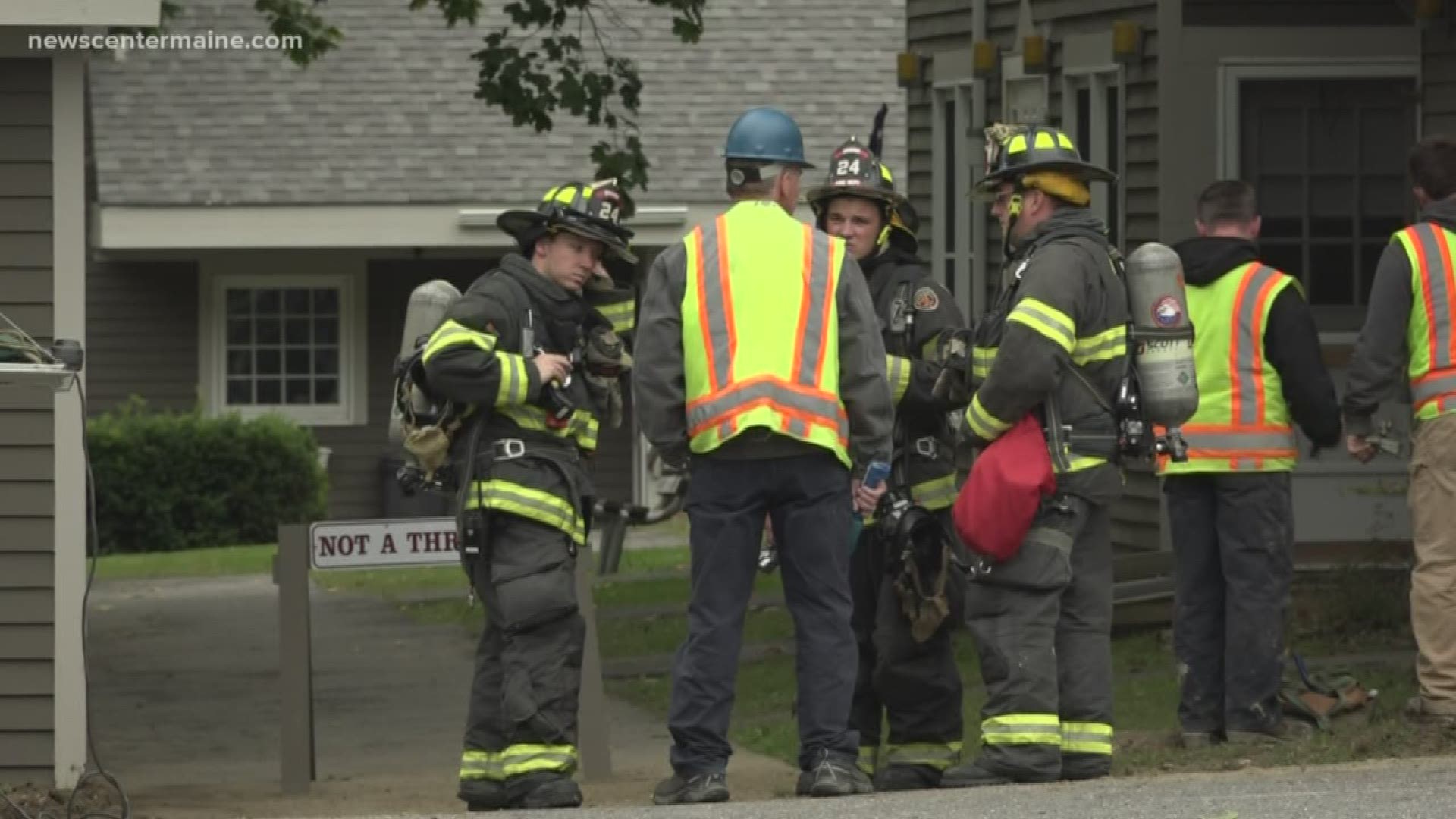 WINDHAM, Maine — In the wake of the Farmington explosion, many fire departments across Maine are seeing an increase in gas-related calls. They're also carefully looking at the way they respond to those calls.

Tuesday firefighters were called to the Unity Church in Windham for a report of a gas smell.

The building was evacuated.

Fire officials say the smell was residual odor from the church's propane tank having just been filled. They ventilated the building and cleared the scene.

Windam Fire Chief Brent Libby says they have had an increase in calls for smell of gas or propane odors. And he says there are two reasons for that.

The colder weather has people turning on their heating appliances for the first time this year.

The other reason he says "I think people are on edge from what happened in Farmington a few weeks ago."

On Sept. 16, 2019, Capt. Michael Bell was killed in a propane explosion at the LEAP office building in Farmington. That blast also injured six firefighters and Larry Lord, LEAP's maintenance supervisor.

Since then there has been an uptick in gas-related calls.

One of those calls was a gas leak at an apartment building in Orono on Oct. 2, 2019. On the mind of Deputy Fire Chief Rob St. Louis was Farmington.

"We take our time, make sure we have enough resources coming in. I'm sure you saw we had (crews) from Old Town, Bangor, University Ambulance and Orono PD on site."

The Farmington explosion was a wake-up call for firefighters.

"It's easy to get complacent, as we know, and we have to remind ourselves that there is no such thing as a routine call," Chief Libby said.

The investigation into the Farmington explosion is not complete, but many fire departments are using this time to review it's protocols and standard operating procedures.

Chief Libby says "anytime something happens close to home or around the nation it's always a good to bring those (SOP's) out and learn from them and make sure everyone is familiar with the procedures we should be following daily.