Five people who were exposed have been taken to the hospital for further evaluation. 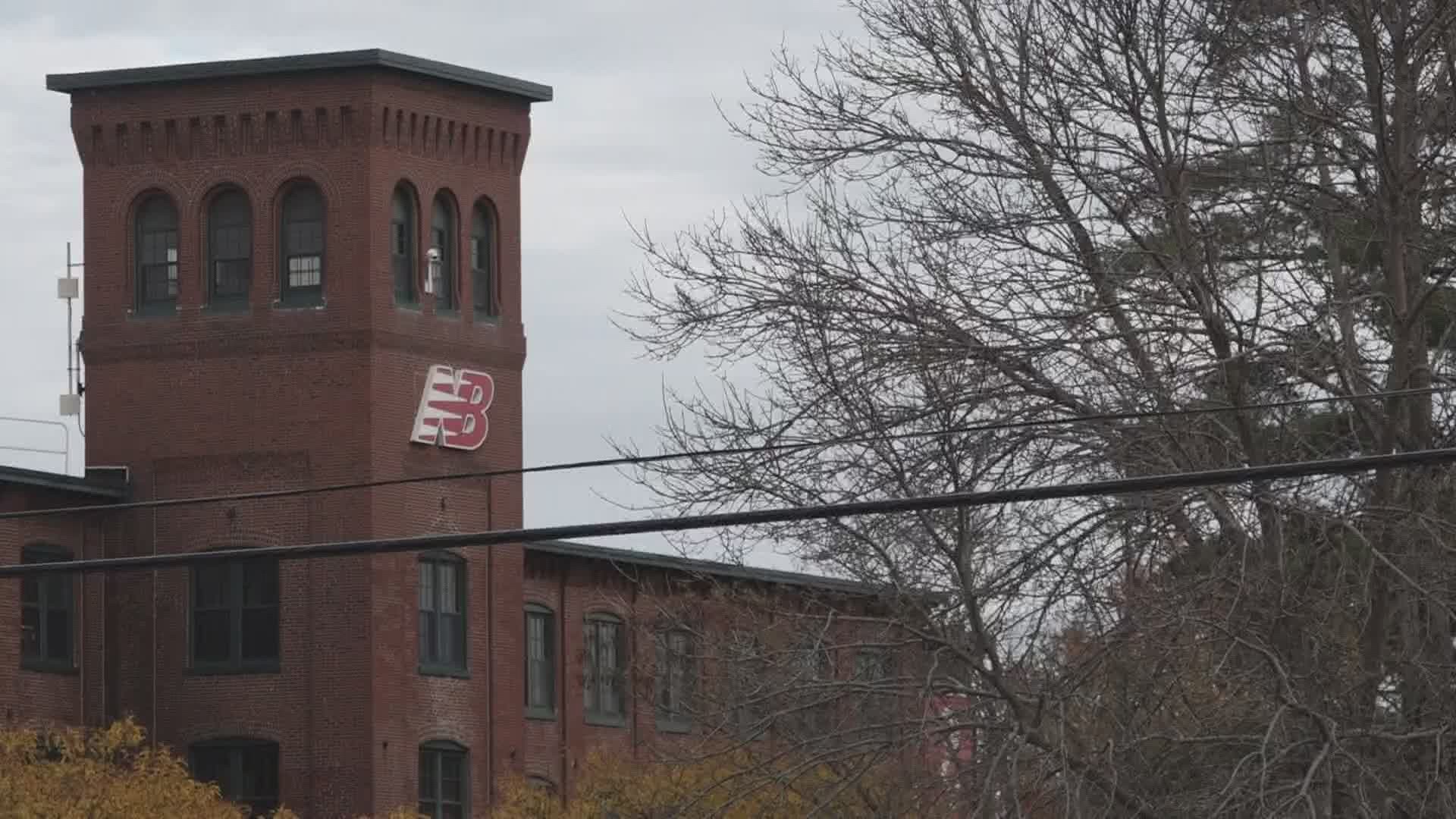 Skowhegan Fire Captain Ty Strout says they believe the exposure originated on the fourth floor of the building; the substance remains unknown. Symptoms include difficulty breathing and irritation or burning of the eyes. "We are cooperating with local emergency services to investigate a situation at our Skowhegan factory today after several associates reported unusual symptoms," the New Balance spokesperson said in a statement. "All necessary precautionary measures are being taken to ensure the health and safety of our associates."

Augusta Fire Batillion Chief Steven Leach tells NEWS CENTER Maine the Department was called around 2 p.m. to send an ambulance and a hazmat team to decontaminate 16-20 people who were exposed to the substance.

In a press briefing later in the afternoon, Strout said around 25-30 people were exposed.

Surrounding towns' police, fire, and EMS responded to the scene to assist. Five people were taken to the hospital as a precaution. They have all since been released.

Strout says the other people who were exposed to the chemicals and not sent to the hospital were put on a bus where they were decontaminated, given gowns to wear, and sent home with instructions to immediately wash the clothes they were wearing at the time of the exposure.“Our hope is that in the next several days working with officials from new balance we'll be able to identify exactly did happen,” added Strout. “When it comes to hazmat releases very often in the end the answer is we don't know.”

A quick video of the scene. Press is being held far away from the factory. I can confirm people in hazmat suits are near the New Balance Factory. https://t.co/RGKqA4boA4 pic.twitter.com/BeLGZVaWiq

This is a developing story. NEWS CENTER Maine on the scene and will provide updates as they become available.