The Union Leader reports that on Monday, Immigration and Customs Enforcement issued an immigration detainer for Volodymyr Zhukovskyy, a native Ukrainian. 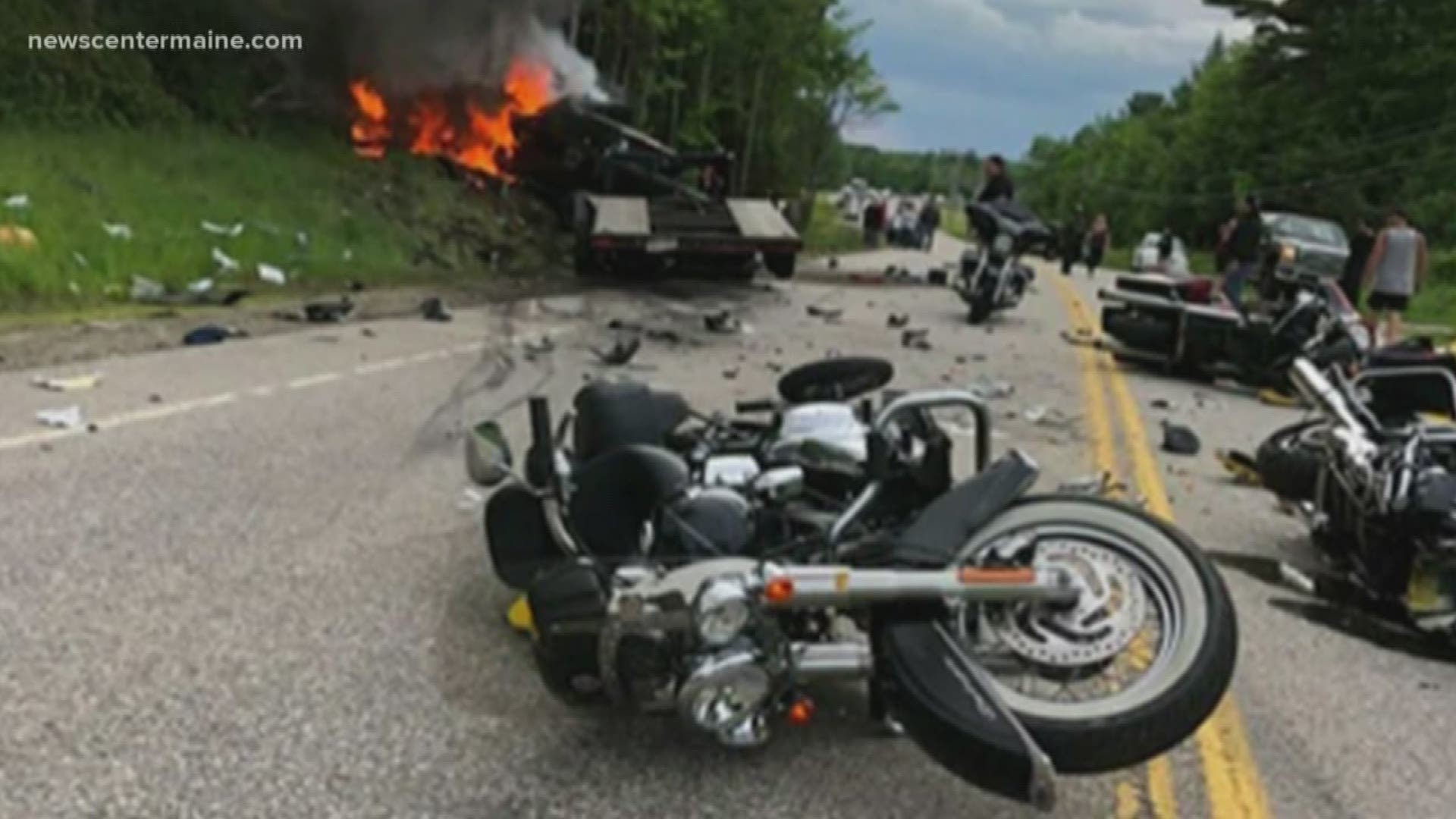 The federal government has issued a hold on the 23-year-old charged in Friday's N.H. crash that killed seven and injured three.

RELATED: Pickup driver in N.H. motorcycle crash charged with 7 negligent homicides
RELATED: 'We all feel it': Motorcyclists mourn death of 7 in crash

The Union Leader, a paper based out of New Hampshire, reports that on Monday, Immigration and Customs Enforcement issued an immigration detainer for Volodymyr Zhukovskyy, a native Ukrainian.

Ben Champagne, superintendent of the Coos County House of Correction where Zhukovskyy is being held, told the Union Leader that the detainer asks jail officials not to let Zhukovskyy go because he could be removed from the U.S.

Additionally, the Boston Herald reports that Zhukovskyy’s father said they are both from the Ukraine and that his son recently received permanent resident status in the U.S. The Herald also says Zhukovskyy’s court file includes a letter filed on June 23 from an ICE deportation officer, requesting information about heroin and cocaine convictions for Zhukovskyy in 2017.

Zhukovskyy is facing seven counts of negligent homicide after a crash on June 21 on Route 2 in Randolph, N.H. Zhukovskyy was 'erratically' driving a pick-up truck with a trailer, according to prosecutors when he hit a group of 10 veteran Marine motorcycle riders.

On Tuesday, June 25, Zhukovskyy pleaded not guilty to the charges. He is being held in preventative detention in New Hampshire, since the court's bail orders says his criminal and driving history, "exhibit[s] a pattern of operating a motor vehicle in a dangerous manner," and his release would "likely present a danger to the safety of [himself] or the public."

Zhukovskyy's trial is scheduled for November.