'I will not be intimidated.' Senator Susan Collins says she made the right decision on Kavanaugh

Senator Susan Collins was steadfast in her decision to vote 'yea' to confirm Judge Brett Kavanaugh to the U.S. Supreme Court 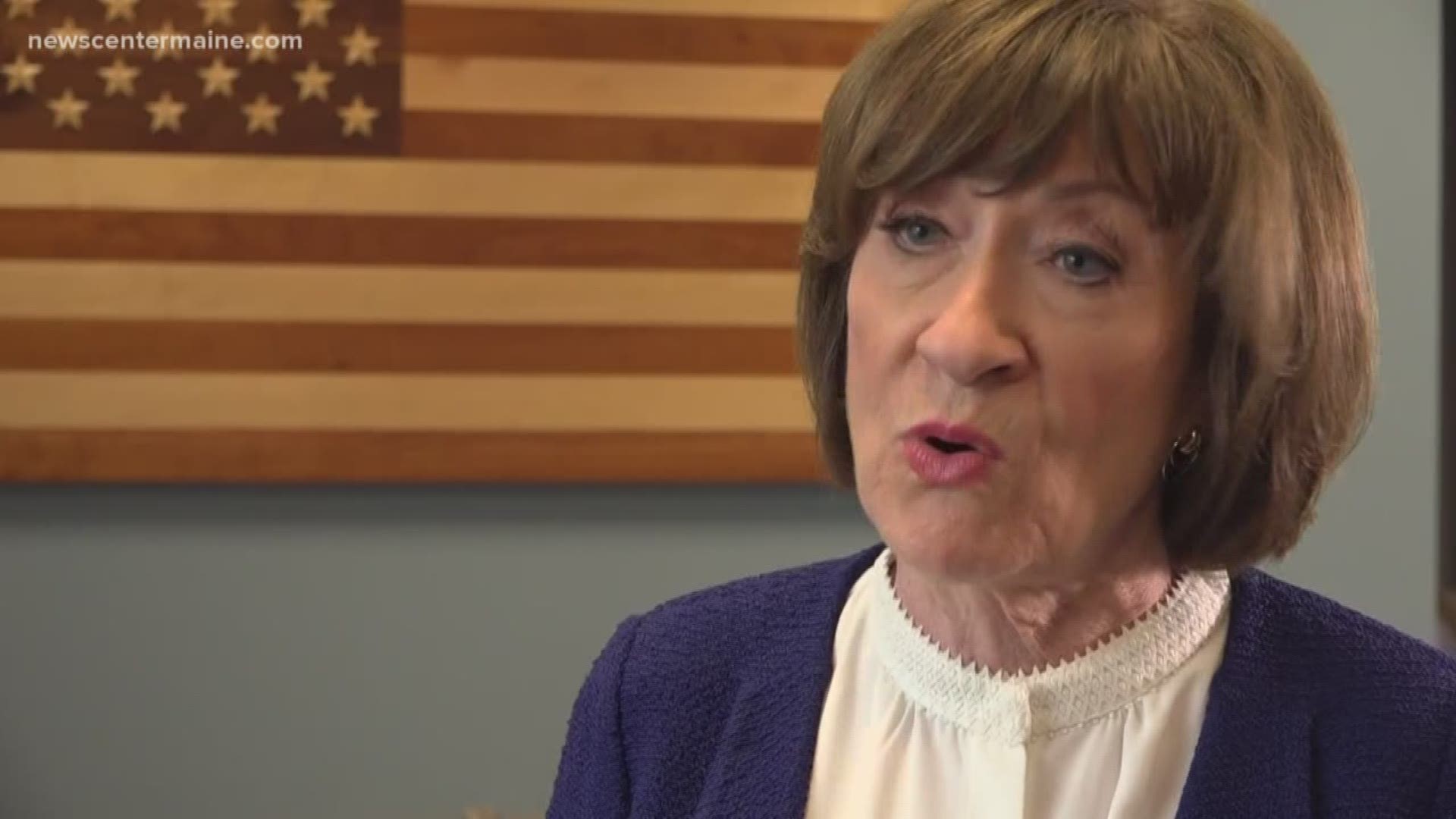 WASHINGTON DC — The end of a trying process was finally here for Senator Susan Collins. The Maine Senator cast her official 'Yea' vote to confirm Judge Brett Kavanaugh as the next Associate Justice of the U.S. Supreme Court.

NEWS CENTER Maine had an opportunity to chat with Senator Collins just minutes after the historic vote. She immediately addressed how tough this process was. 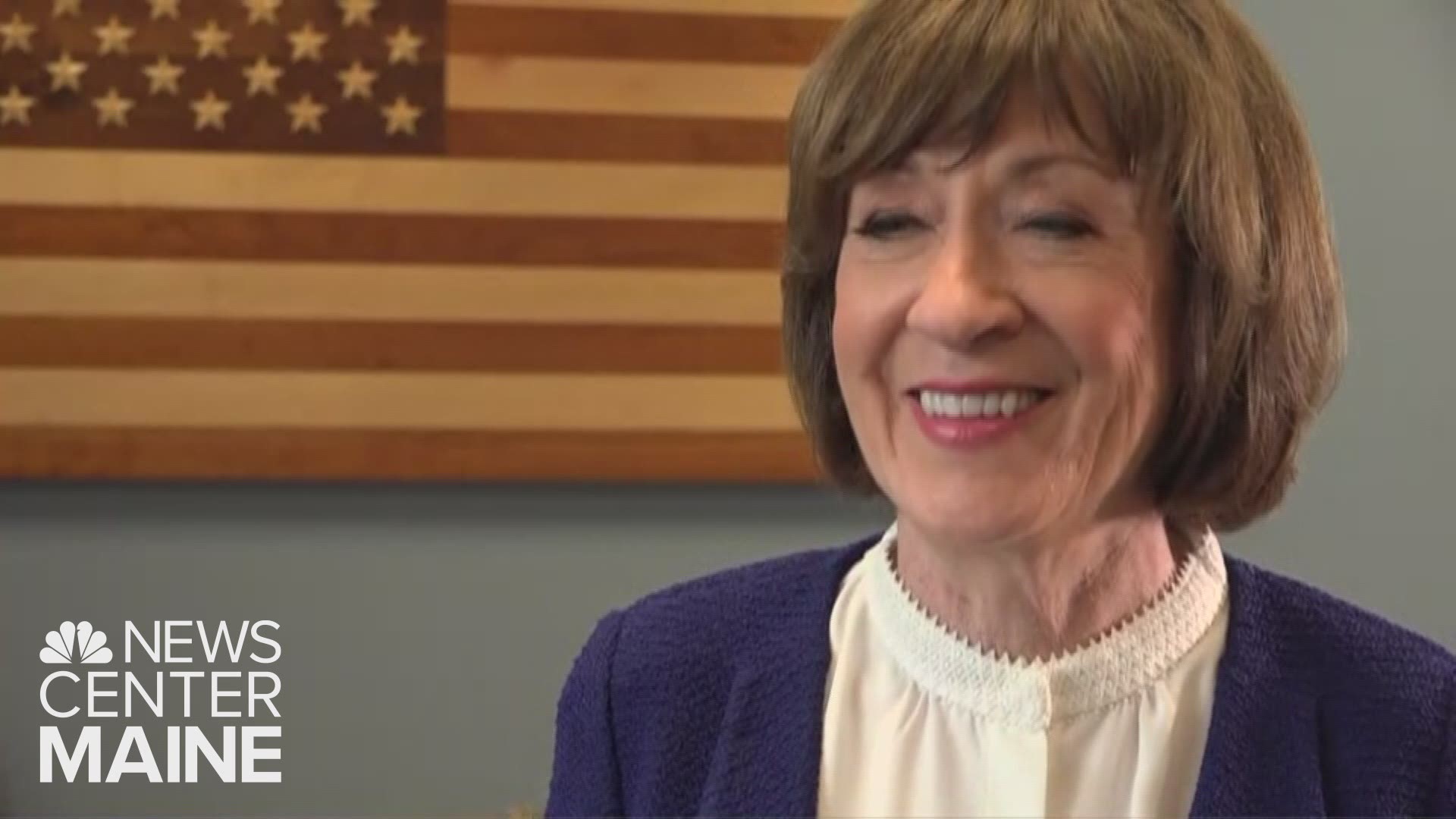 "It's certainly been a difficult situation," said Senator Collins. "The most difficult in the 22 years I've been honored to represent the State of Maine in the United States Senate."

Senator Collins was clearly pained by the notion that her confirmation vote for Judge Kavanaugh means she is abandoning womens' rights issues. Some groups have claimed that Senator Collins was not willing to meet with sexual assault survivors.

Collins doesn't understand the new found criticism. "I find it extraordinary that certain groups are now targeting me when I've been their advocate here in Washington for 22 years. My voting record clearly shows that."

Collins addressed the clear conflict of the compelling testimony of Dr. Christine Blasey Ford and Judge Kavanaugh's strenuous denial of any wrongdoing some 35 years ago.

"I believe (Dr. Blasey Ford) was sexually assaulted and that that trauma has stayed with her throughout her life. I can not conclude, based on the evidence and the complete lack of corroboration that Brett Kavanaugh was her assailant."

Senator Collins is fully away that groups like the Maine People's Alliance and Mainers for Accountable Leadership, are gunning for her seat in 2020. One group in particular has raised nearly 3 million dollars to fund any challenger in the 2020 election cycle.

"I did not do any kind of political calculation making my decision," said Collins. " I think the online crowd fundraising effort is the equivalent of trying to bribe me to take a particular position. I will not be intimidated by that no matter how much money that they raise. Essentially they were proposing a quid pro quo. I am not going to allow that kind of effort."

Asked if she thought her pro-Kavanaugh vote would impact her status for the 2020 election for the Maine seat, Collins said, "I have no idea. I'll focus on 2020 in 2020. I have a lot of work to do."

"I have to apply my best judgment. I can not weigh the political consequences. In this case, it was obvious that people would be very angry with me no matter what I did. I have to do what I think is right, and that is what I did."