Hydro Quebec spokeswoman Lynn St-Laurent told NEWS CENTER Maine the utility will be generating additional electricity to feed the 1,200 megawatt line, and that it will all represent new, clean power. 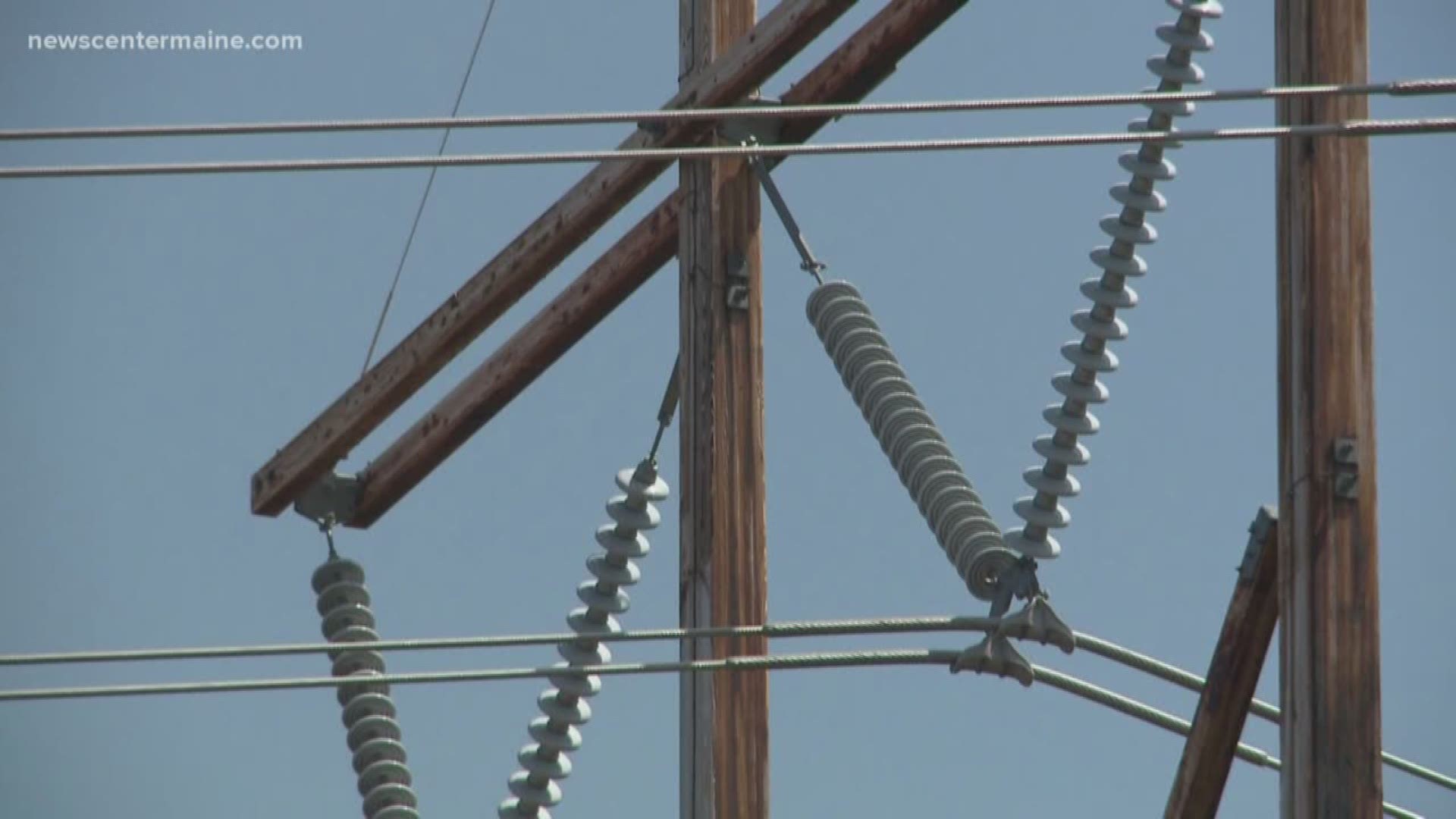 PORTLAND, Maine — Despite Thursday’s approval of CMP’s proposed transmission line for western Maine, the intense debate over that project goes on.

Hydro Quebec, the government-owned utility that will supply the power to be fed through the line, said Friday it will be good for New England and will help fight climate change.

One of the prime criticisms by opponents is their claim that the project won’t have a meaningful impact on greenhouse gas emissions, which are blamed for causing climate change.

That claim was refuted by Hydro Quebec spokeswoman Lynn St-Laurent, who told NEWS CENTER Maine the utility will be generating additional electricity to feed the 1,200 megawatt line, and that it will all represent new, clean power.

"The 1,200 megawatts that will be sent to Maine will be additional energy because we have water sitting idle, if you will, in these vast reservoirs. So (with) the additional line, such as the NECEC, we can generate new energy and send that over the line in Maine to feed the New England grid," St-Laurent said from her office in Montreal.

Opponents have suggested Hydro Quebec would only shift renewable power away from other customers and replace it with carbon-producing sources, which would result in no overall reduction in greenhouse gas emissions.

Susan Ely of the Natural Resources Council of Maine, one of the leaders of the opposition to the project, said their research has raised doubt about there being new hydro power for the line, calling into question claims of climate benefits.

"There really aren’t greenhouse gas emission benefits with this project when you look at it globally," she said.

St-Laurent, however, said the opponents have it wrong. She said Hydro Quebec gets 99.8 percent of its electricity from water and wind, and that it has more than enough excess capacity to provide for the NECEC line. The Natural Resources Council of Maine says Hydro Quebec has never gone on record in the process to make the assertion about the amount and source of power.

The Conservation Law Foundation and the Acadia Center are both supporting the project as a way to reduce greenhouse gas emissions, and the Maine PUC said it agreed with a consultant’s determination that the project would reduce carbon emissions by over 3-million metric tons per year.

Carbon reduction was a primary reason cited by Gov. Janet Mills for her support for the project.

However, opponents have asked the Legislature to step into the debate and order a new, independent study of emissions and carbon reduction claims, which would presumably delay the regulatory process. Lawmakers have yet to act on that proposal.