An autopsy is scheduled for Friday morning at the Office of Chief Medical Examiner in Augusta to determine the cause and manner of death. 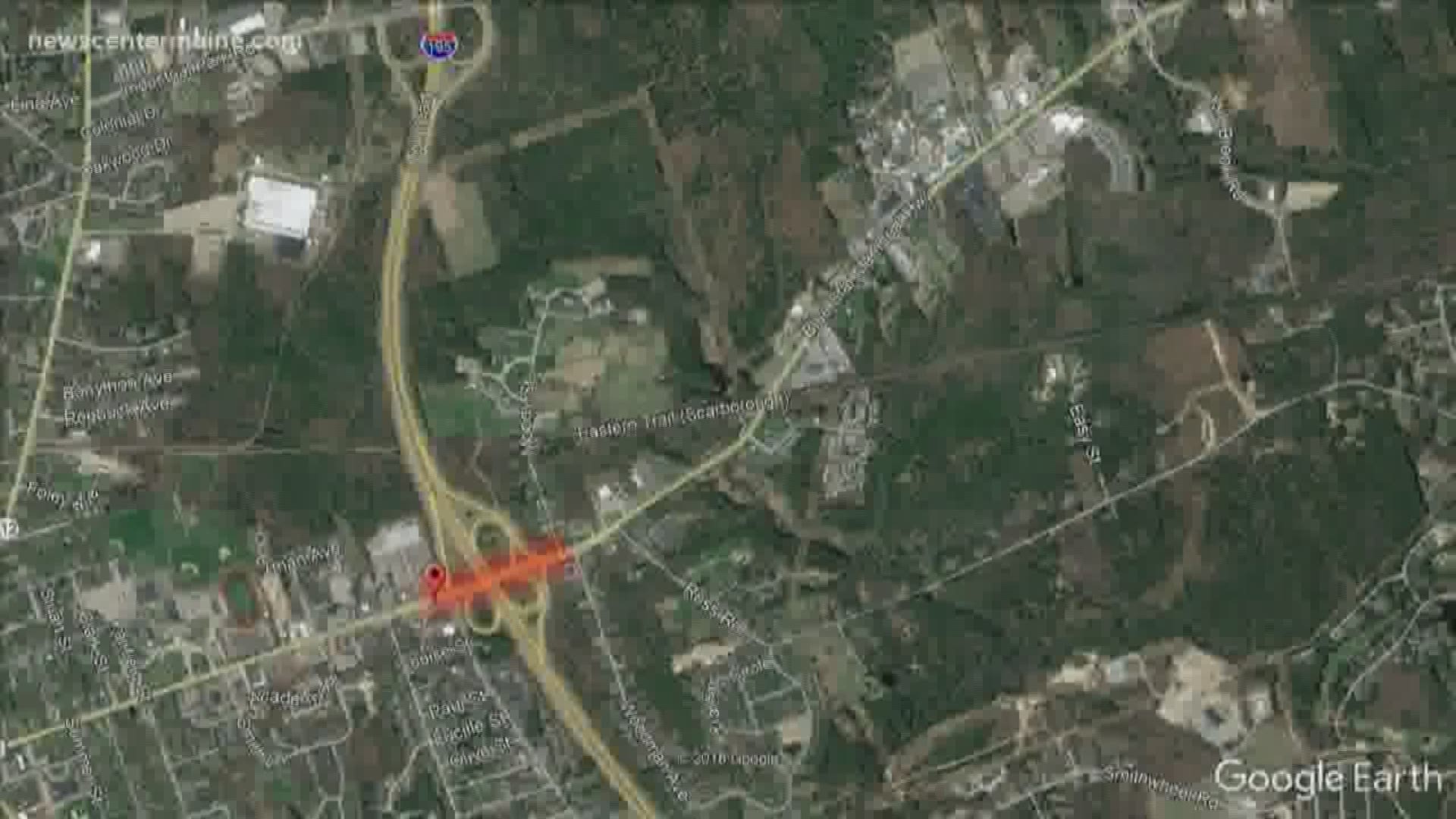 SACO, Maine — The Maine State Police Major Crimes Unit was called to assist the Saco Police Department with a death investigation on Thursday.

According to Steve McCausland with the Department of Public Safety, at approximately 10:30 AM Thursday, two hunters approached a State Trooper parked near the Flag Pond Road overpass on the Maine Turnpike to report they had discovered the body of a male subject in the woods nearby.

Investigators from the State Police and Saco Police Department responded to the scene located approximately a quarter of a mile into the woods from the Flag Pond Road overpass.

McCausland said the victim was identified as Herbert Winship, 48, of Saco. Police say Winship was involved in a high-speed chase just before midnight on Saturday night with Saco Police when an officer directed him to stop his motorcycle in the parking lot of VIP Tires and Service on Route 1 after observing a traffic violation.

Winship took off on the officer and traveled northbound on Route 1 eluding police. McCausland said Winship parked his motorcycle at Rinaldi Energy on Route 1 in Saco and fled the area on foot.

A Scarborough Police officer later found the abandoned motorcycle and began a canine track attempting to locate him but was unable to find him.

An autopsy is scheduled for Friday morning at the Office of Chief Medical Examiner in Augusta to determine the cause and manner of death.

The Saco Fire Department and the Maine Warden Service also assisted at the scene.