How much does the American Folk Festival benefit the local economy?

Cultural events, like the American Folk Festival, bring many people to Bangor. According to a 2016 study, these events bring in $10 million to the local economy. 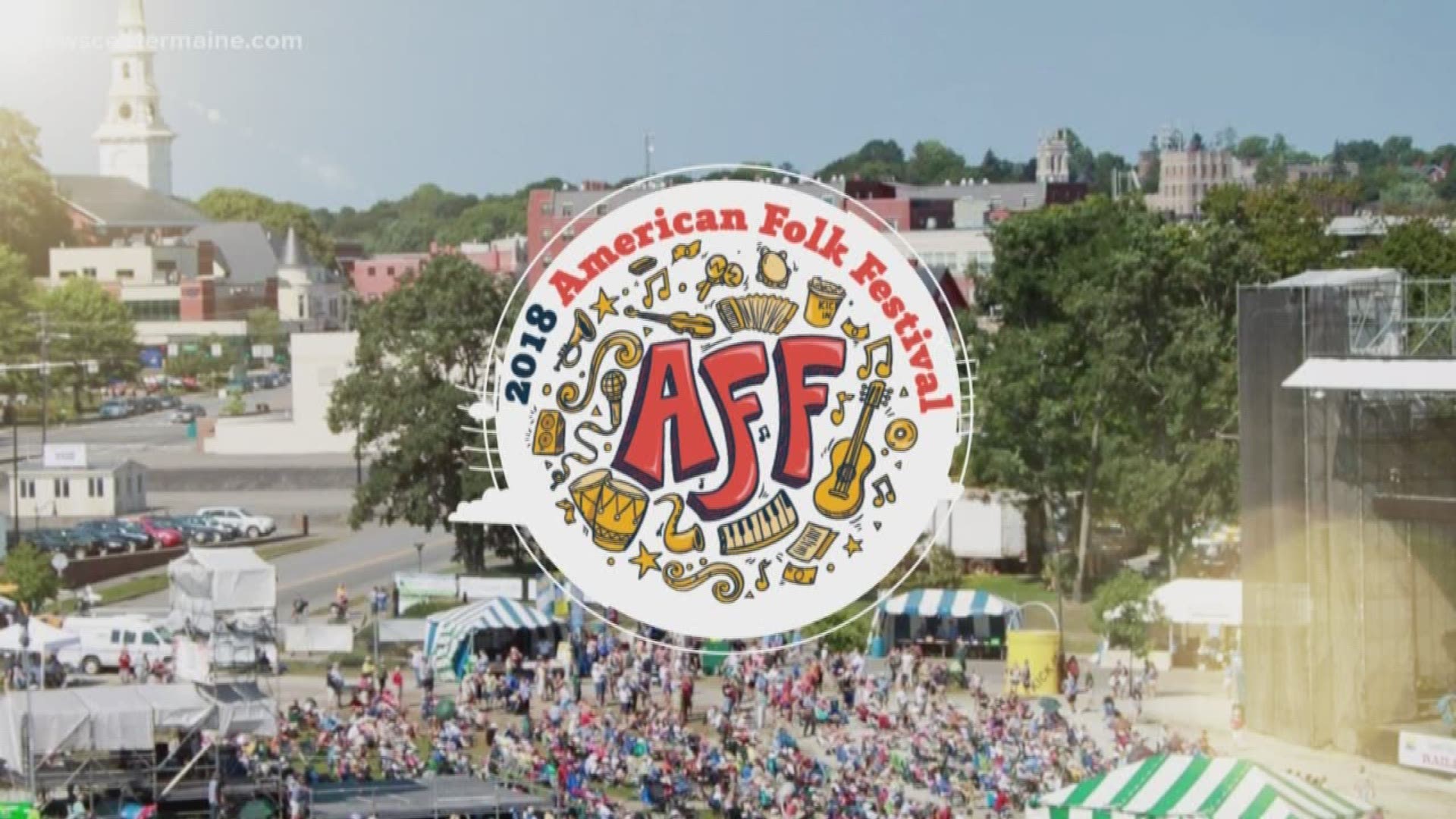 BANGOR (NEWS CENTER Maine) -- With thousands of people coming to town for a cultural event like the folk festival, hotels and restaurants in are getting a big boost. But those are not the only local business that benefit. Something as small as a corner store or gas station can benefit from tourism as well.

In 2016, non-profit organizations in Bangor participated in a study that showed just how much events like the festival bring in.

"It was said through that study that about $10 million of economic impact happened" Kerrie Tripp of the Bangor Convention & Visitors Bureau, said.

Businesses do well during this time but the festival is free.

"It's really important to us to keep access to the arts for everyone in the community," American Folk Festival Development Coordinator, Robin Merchant said.

The raise a lot of their money with fundraising throughout the year, and during the three-day festival. But a free festival doesn't always bring in money.

"I think it changes because of what people are able to do. I think that our, that we've had to shift a little bit because of our economy." Merchant said.

The festival will run through Sunday and while it's free, the suggested donation is $20.