How are eldercare facilities still opening while others are closing?

Nursing homes and assisted living facilities have been closing across the state for years. But Thursday in Madison, Woodlands Senior Living broke ground. 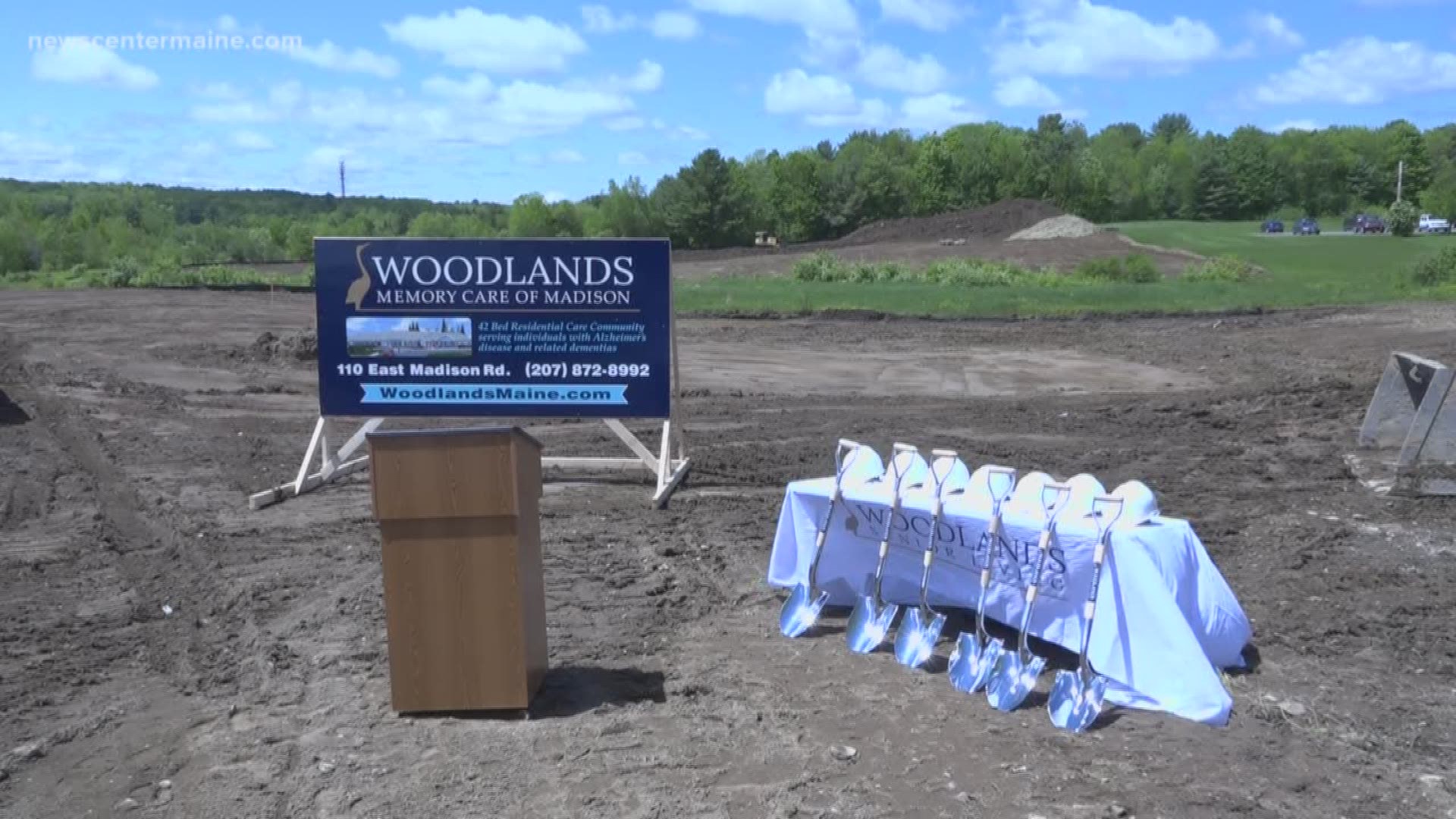 MADISON, Maine — Eldercare facilities are closing at a rapid pace but Thursday in Madison, Woodlands Memory Care broke ground on a new facility.

Matthew Walters, CEO, and owner at the new Madison facility said they are able to stay up and running because 50% of their residents are private pay, and 50% are Mainecare.

The new facility will have 42 beds and Walters said about 75% of those residents will be on Mainecare.

"Oh this is a very exciting project," Tim Curtis, Madison town manager said. "Like many central Maine communities, 25% of our population is over 65-years-old."

That need for Mainecare beds has prompted legislative action.

Senate President Jackson said in a press release, "...We've worked all session on getting quality health care to Mainers that doesn't depend on where you live, and the same is true for the care older Mainers depend on."

The new facility is set to open next year.