38-year-old Holly Courtier went missing back on Oct. 6 while on a solo hike at Zion but was found 12 days later in the park. 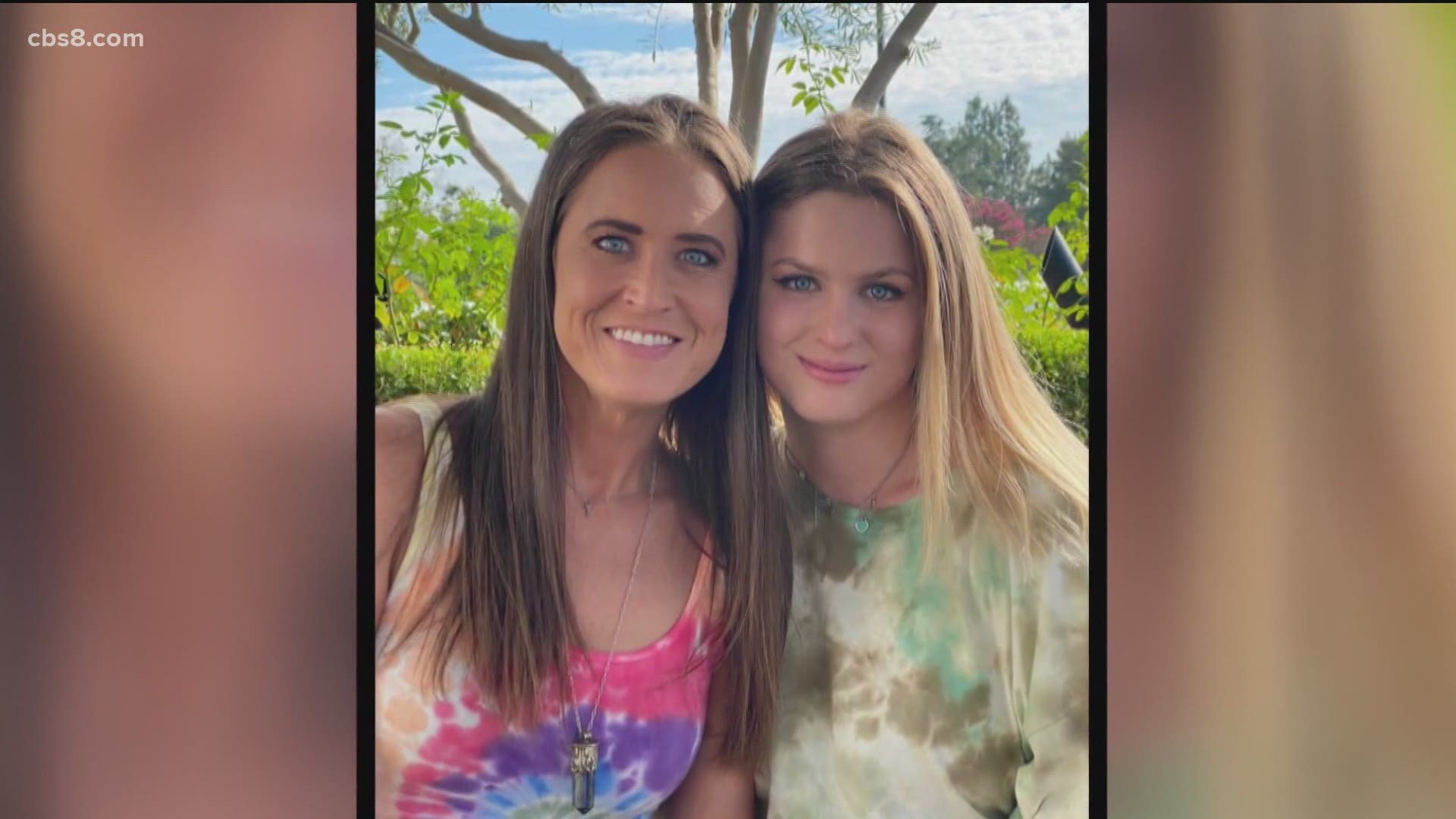 SAN DIEGO — The mother of a San Diego State University student who went missing in Zion National Park has been found, her family announced Sunday.

Holly Courtier went missing back on Oct. 6 while on a solo hike, according to CBS News. The 38-year-old is an experienced hiker but when she didn't return for her shuttle her daughter, Kailey Chambers got concerned.

Reports say park rangers received a credible tip from a park visitor that they had seen Courtier within the park.

Search crews found Courtier 12 days after she disappeared. Rescuers aren't releasing details on the rescue but a GoFundMe page says money is needed for medical care.

“We are overjoyed that she was found safely today. We would like to thank the rangers and search teams who relentlessly looked for her day and night and never gave up hope. We are also so grateful to the countless volunteers who were generous with their time, resources and support. This wouldn’t have been possible without the network of people who came together.”

Missing Person Holly Suzanne Courtier Found at Zion National Park. She has been reunited with her family. pic.twitter.com/DdAySxn5Dj