The second annual SummerFest is in memory of Michael Holland, who was lost when the cargo ship El Faro sank in 2015. 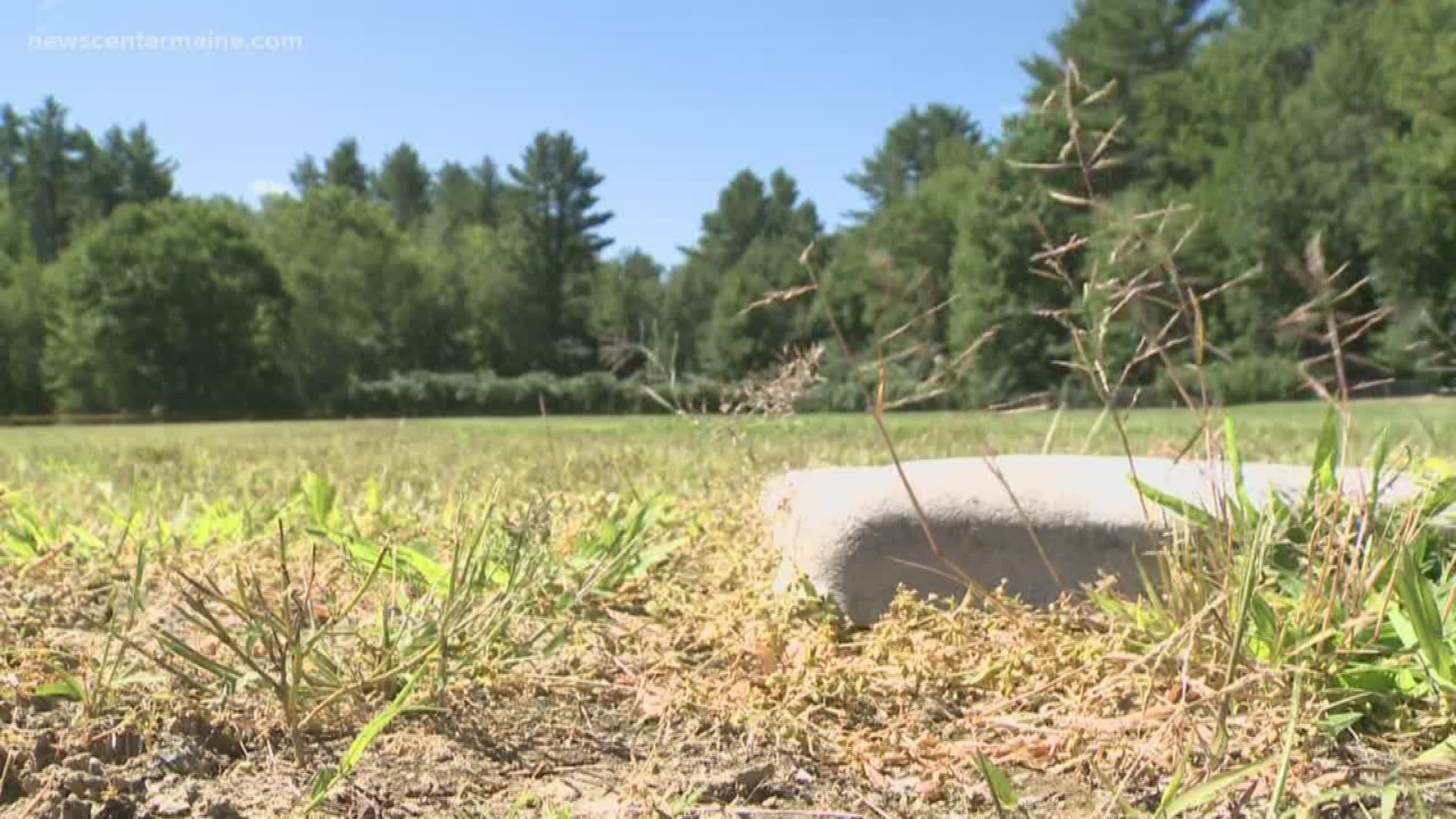 JAY, Maine — For the second year in a row, a Maine mother is organizing a summer festival in Jay in memory of her late son to raise money to redo the athletic fields at the high school in his hometown.

Michael Holland, of Jay, died in October of 2015, when the cargo ship he was working on, El Faro, sank in Hurricane Joaquin while on a voyage to Puerto Rico from Jacksonville, Florida.

Holland and 32 other crewmembers were lost in the winds and waves.

Holland's mother, Deb Roberts, has committed her life to making sure her son's memory lives on in their community.

The second annual SummerFest is another way of doing that.

Roberts established the HollandStrong Community Foundation as a way to raise money for scholarships for area high school seniors, and programs to bring money to redo Spruce Mountain's fields.

Holland was a star football player at the former Jay High School, which is now Spruce Mountain High School. The school's track and athletic fields are in disrepair.

Roberts has established an annual fishing derby to bring money in for the scholarship fund. She has also created a golf tournament, and held a donation drive to deliver goods to Puerto Rico after Hurricane Maria.

There are a variety of activities planned.